The prologue contains the facts of the life of Božena Němcová. Ludmila Innemannova at the grave of Němcová. Appreciative comments on "Grandmother" by Karel Havlíček Borovský, Ladislav Rieger František Palacký and Alois Jirásek. The statues of Grandmother with the childrn in the studio of Otto Gutfreund. Grandmother in Ratibořice is bringing up the children. On the way to visiting the family of the gamekeeper Beyer they meet the princess who invites them to the castle; they also meet the deranged Viktorka. In the gamekeeper's lodge they hear the story of Viktorka and her wretched love for the dark soldier. The next day Grandmother and the children go to visit the princess at the castle. There she reminisces of her meeting with emperor Josef II. As she is leaving she invites the princess to come for refreshments at Staré bělidlo. The villagers have all become very fond of Grandmother and they confide in her about all their anxieties. Among them is the daughter of the innkeeper, Kristla, who is anxious about her beloved who is to go off into the army. One day a great storm breaks out and the next day gamekeeper Beyer finds Viktorka in the forest struck by lightning. The film ends with Viktorka's burial. 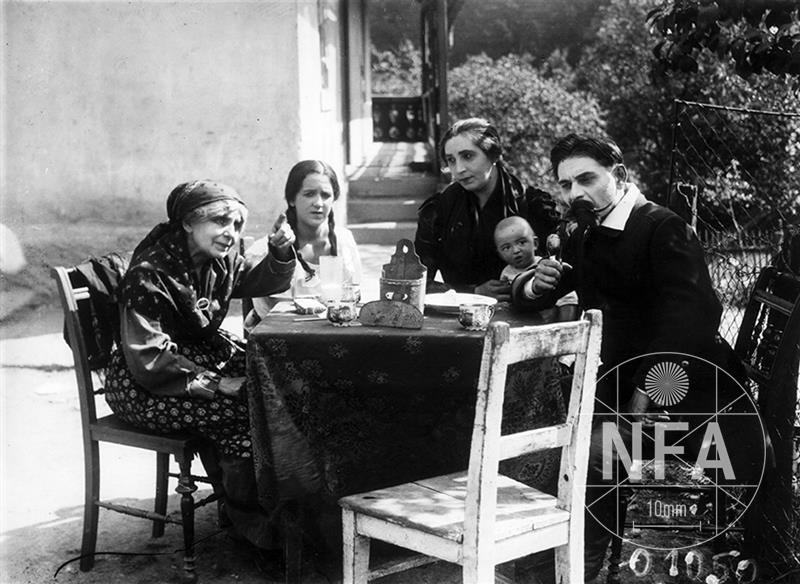 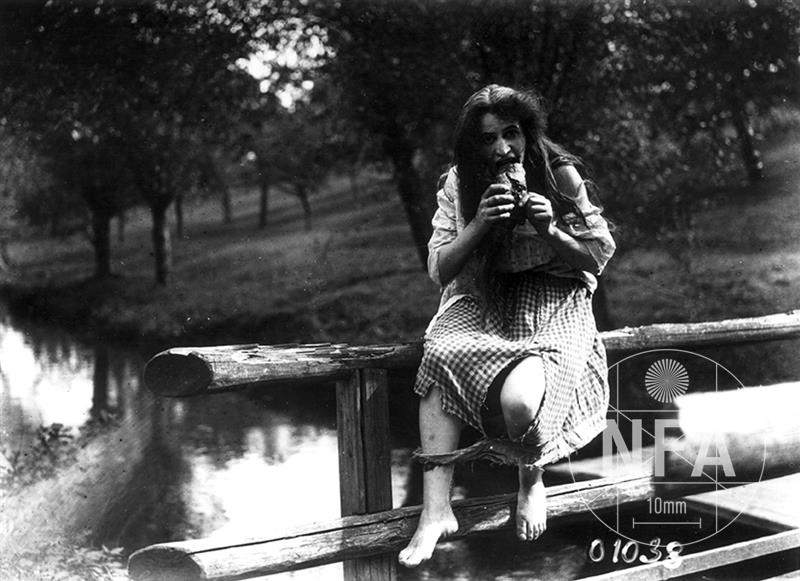 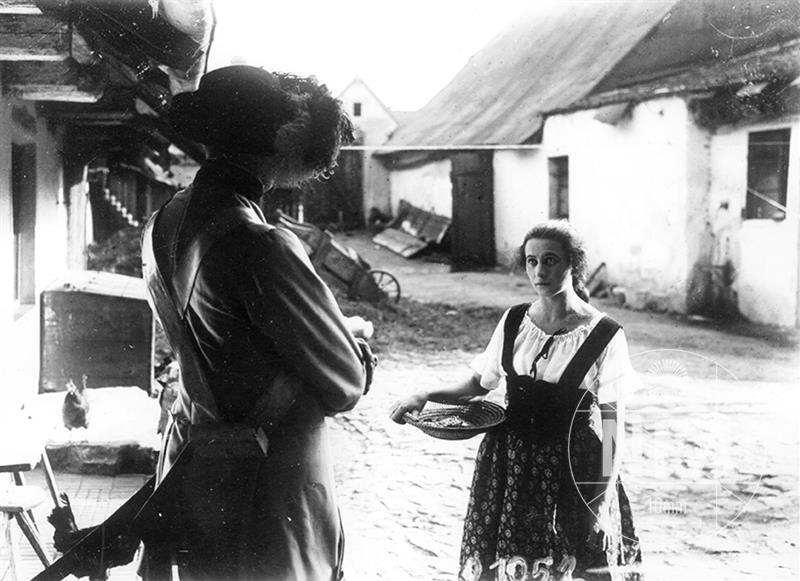 The beginnings of Czech cinematography are usually associated exclusively with men. Women of many professions, however, ...