The Pyrrhic Victory / Return of the Dead

Milena receives official notification of the death of her husband, the painter Jošt, at the front in World War I. After much hesitation she remarries; her second husband is Jošt's friend, doctor Král. On the day of their wedding Jošt returns home. However, first he visits his friend, the writer Hron, from whom he learns that the authorities have made a mistake. Jošt decides not to return to his family and changes his name to Šojt. However, he finds it difficult to gain recognition as an unknown artist. After some time he wants to see Milena and her young daughter and so Hron recommends him to Milena as an excellent portrait artist. Milena does not recognise Jošt. At one of the sittings, Milena's daughter rushes into the studio and Jošt runs away, distraught. The next day he apologises to Milena. When Milena hints to him that she is not happy with Král, as he is too wrapped up in his strange experiments with operations on the vocal chords, he reveals his identity. In the meantime, Král, after a series of failures, achieves success with his operation but nervous exhaustion has driven him to madness and consequently he is committed to a mental asylum. Milena is reunited with Jošt. 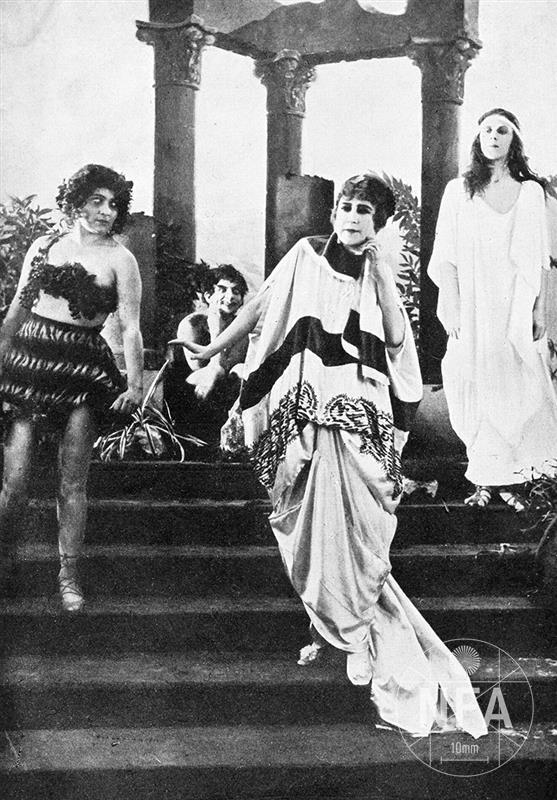 The Pyrrhic Victory / Return of the Dead