A landowner's son Robert Tulica falls in love with the beautiful gipsy girl Zorka while on holiday in the Tatra mountains. He invites her to Prague where he secures a governess for her - the widow Majerová. Zorka has difficulties becoming accustomed to her new way of life and only her love for Robert keeps her in Prague, far away from her former life of freedom. After some time Robert introduces Zorka to his father and brother. The old farmer is charmed by Zorka but she evokes in Robert's brother great lust She remains at the estate after Robert's return to Prague to look after Robert's sick father. Karel, the brother, comes to her room at night and Zorka hits him on the head in self-defence. Karel falls to the floor and Zorka runs to the old man to tell him she has killed him. Agitated the old farmer dies and Zorka returns back to her gipsies. Meanwhile Karel wakes up from his unconscious state. Robert, who has returned home, vainly searches for Zorka. Zorka falls ill through exhaustion and dies before Robert can reach her.

The film was presented once more in its sound version in 1934 by the distribution company Ringlerfilm. 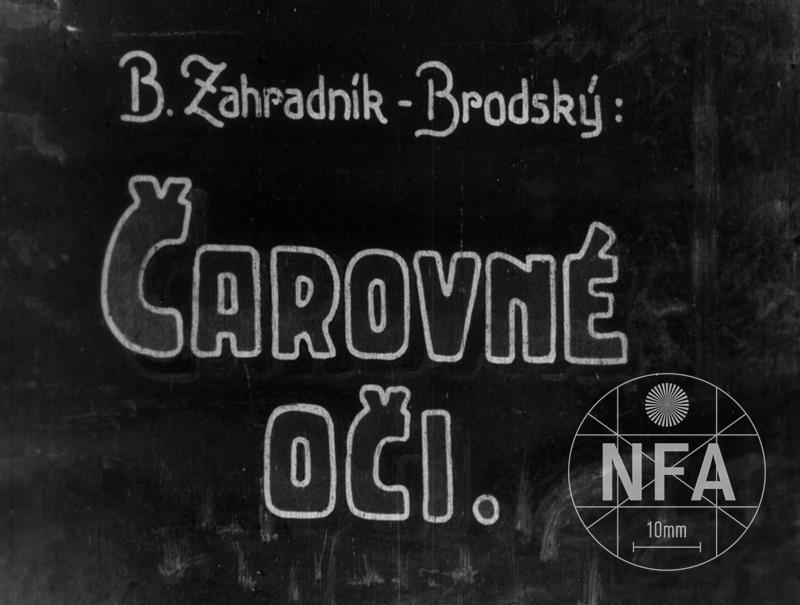 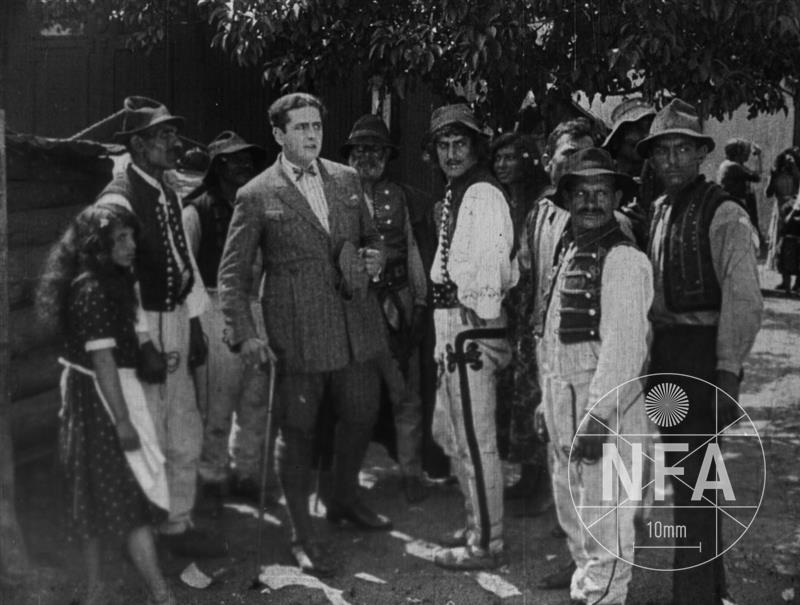 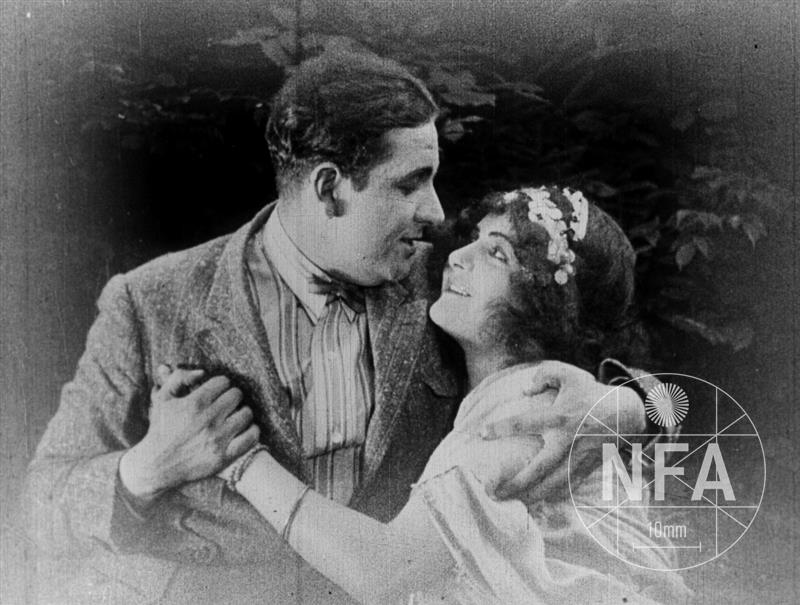 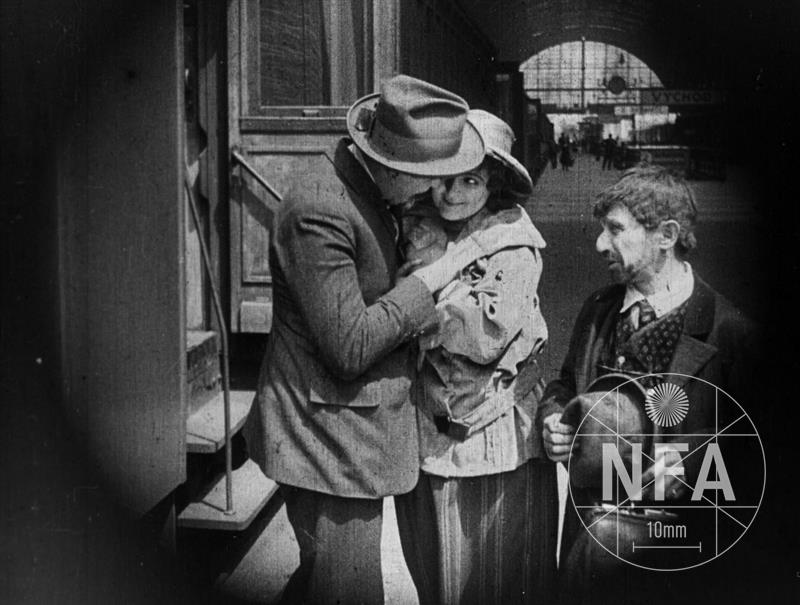 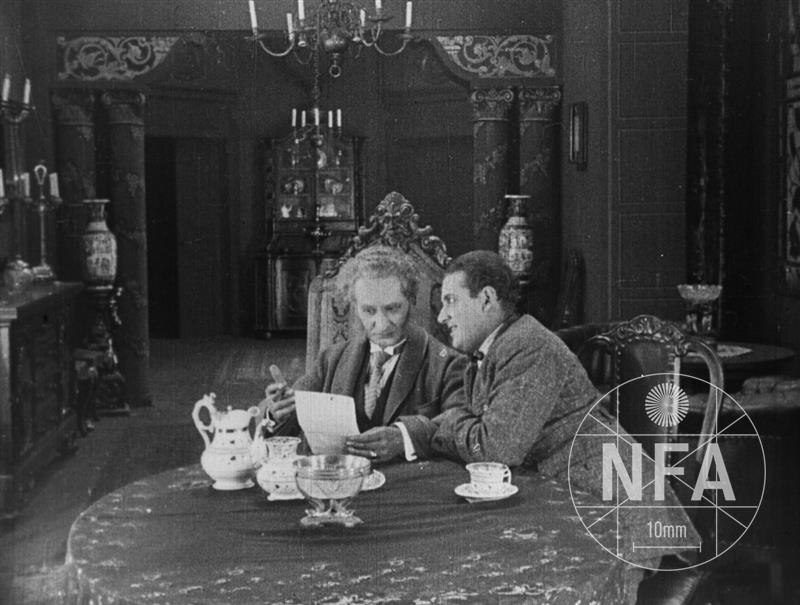 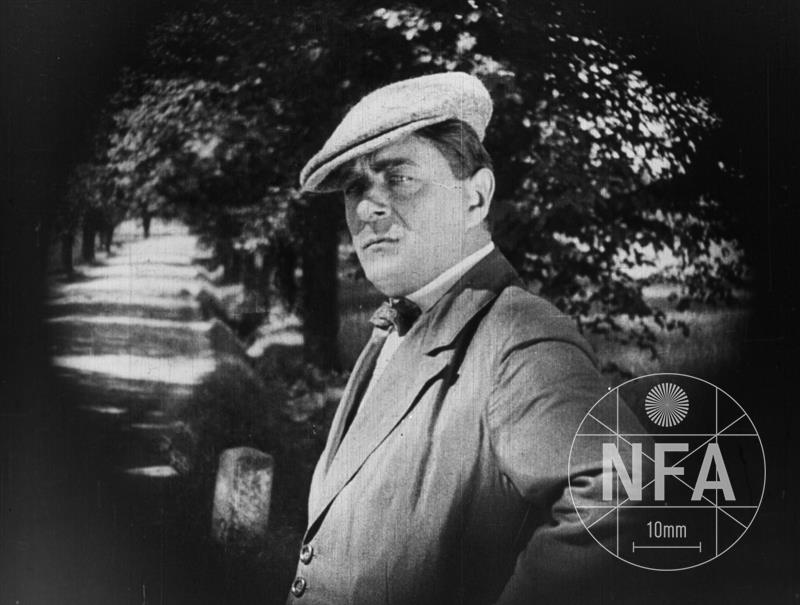 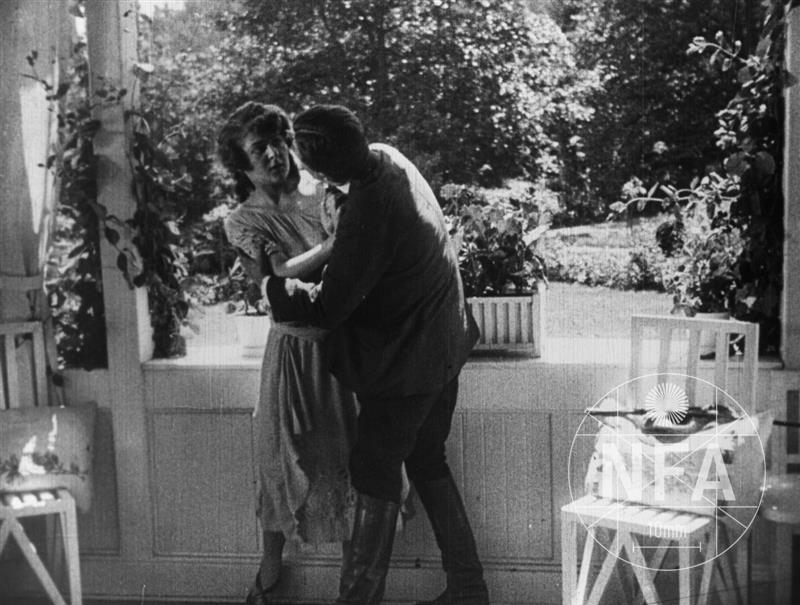 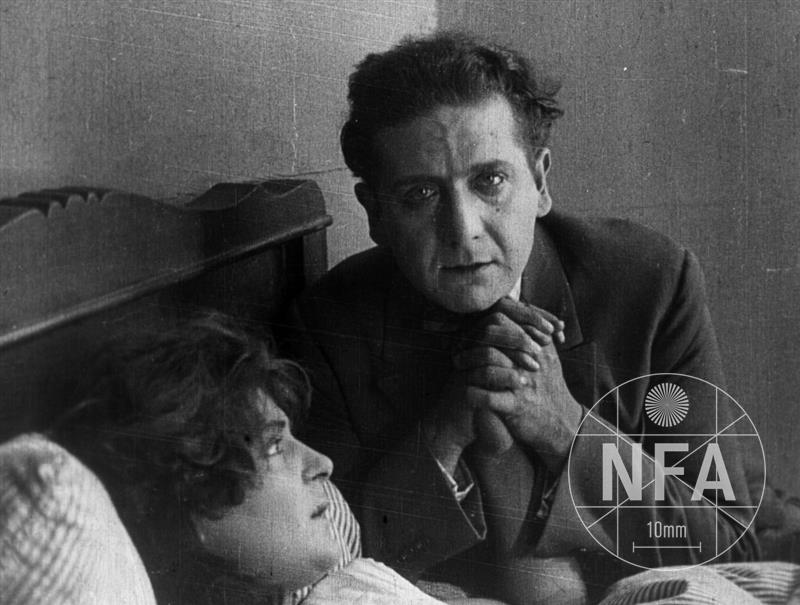