How Love Can Flame in an Instant, Even for the Dead

The hero of the story is the young, attractive assistant of a famous Egyptologist. He loves the latter's daughter Aenny and his love is returned; Aenny's officious admirer Fridolín loses out. The two Egyptologists succeed in finding the tomb of the pharoah Tutankhamen. They intend to transport the precious mummy to their native town of Zelená Lhota where a great reception awaits them organised by the zealous mayor. Two crooks steal the crate containing the mummy and they replace it with a crate of cheese. Then they, themselves, pass themselves off as the famous scientists and they accept the homage paid to them by the deceived townspeople who give them a warm welcome - a band plays in the company of members of the fire brigade, village girls and war veterans. Meanwhile the real scientist is considered a fraud. It is the young assistant who comes to the rescue. He brings the real crate containing the mummy, he clears his future father-in-law of suspicion and gains the hand in marriage of the beautiful Aenna. (According to an article appearing in the press at the time the film was made.) 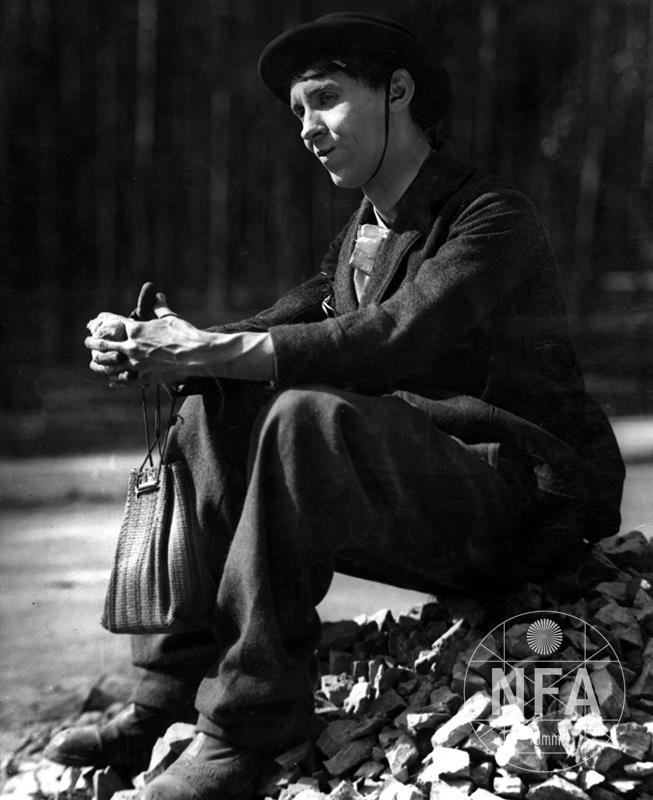 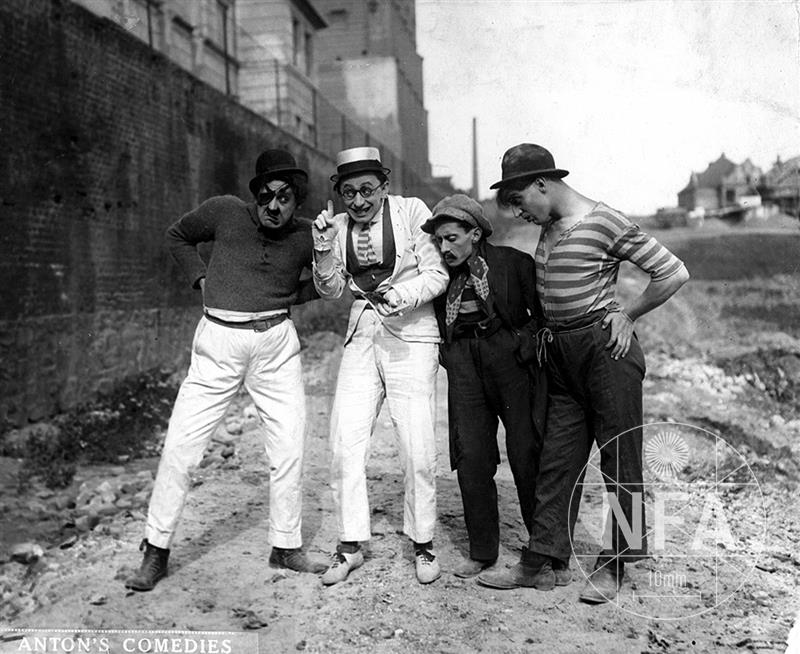 How Love Can Flame in an Instant, Even for the Dead