Jindra, daughter of the industrialist Jarýn, returns home with her cousin Amálka after two years in Vienna. She makes the acquaintance of her two brothers' tutor Vojtěch Lípa. While Amálka grows fond of him, the feelings Lípa has for Jindra are not returned. The offended Lípa prepares to leave but, when Jindra accidentally falls into the river, Lípa saves her life and Jindra's feelings for him begin to change. Jindra's father is called to the position of deputy at the Land Assembly. After a fire destroys his factory he becomes destitute, a situation he can change only by resigning his position, which he refuses. Jindra asks the count Ostrovín for financial help. The latter agrees, but only if she is willing to marry him. Jindra refuses because she loves Lípa. In the end she is forced to comply. After some time, she bears a son but dies soon after his birth. Her father then goes to see Lípa, bringing his grandson with him. He tells Lípa of Jindra's last wish - that he bring up and educate her son. 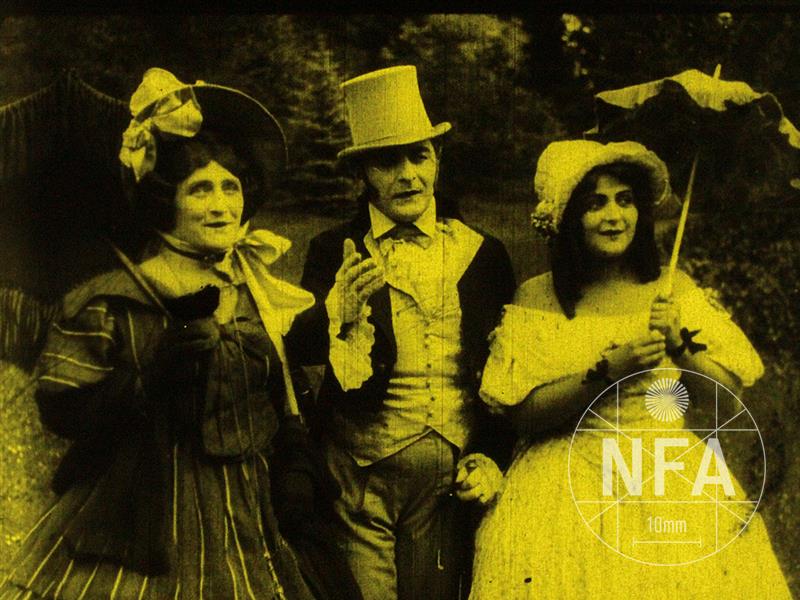 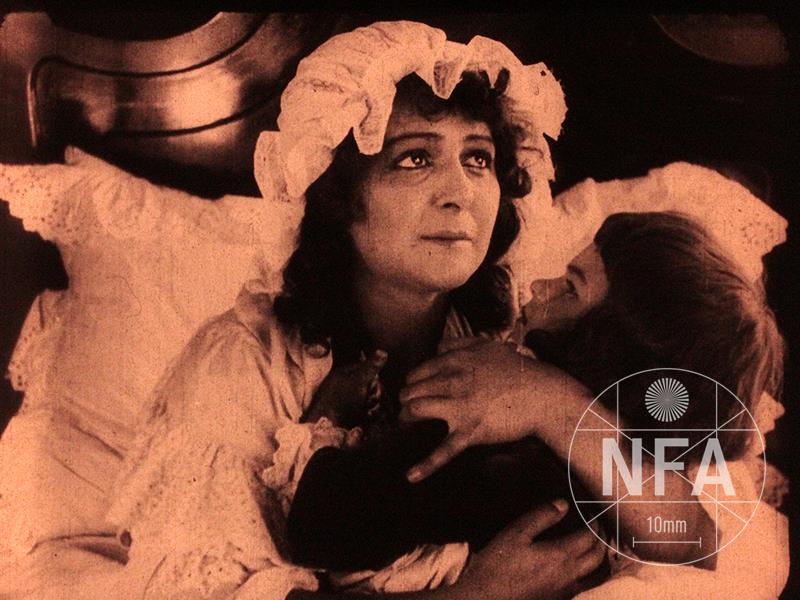 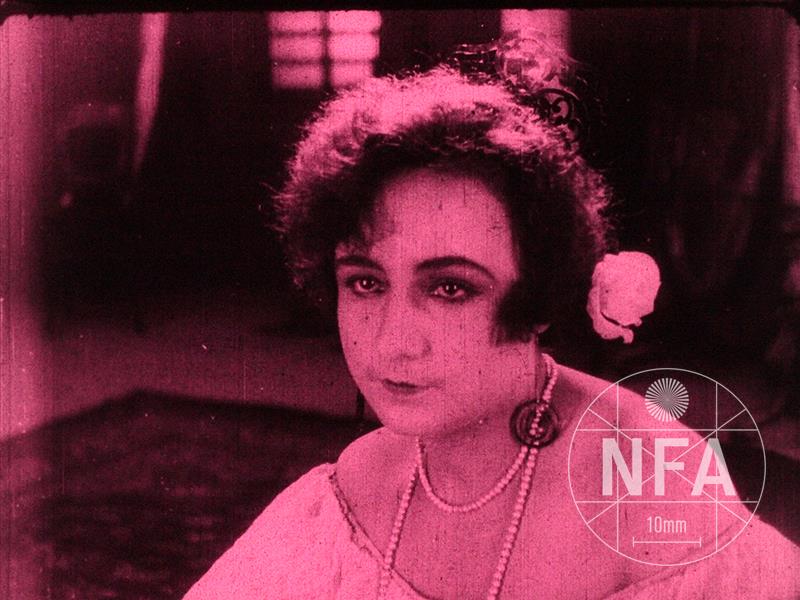 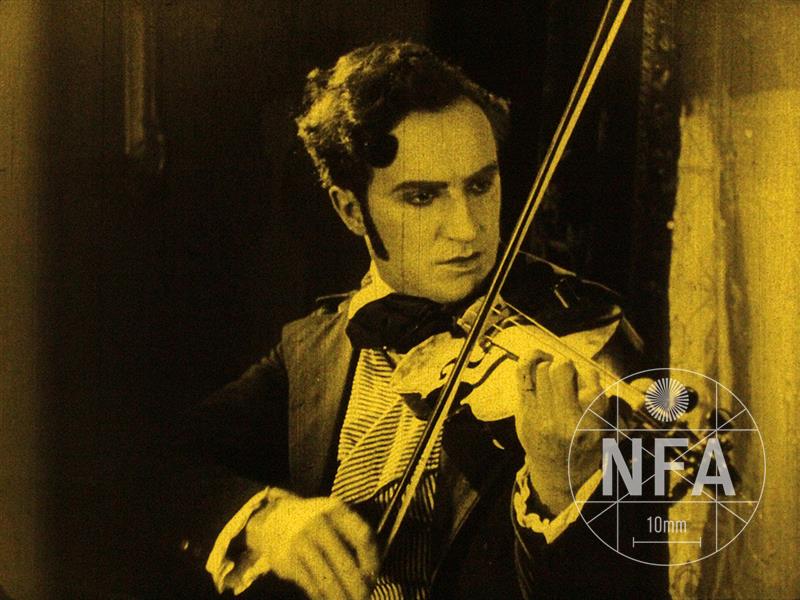 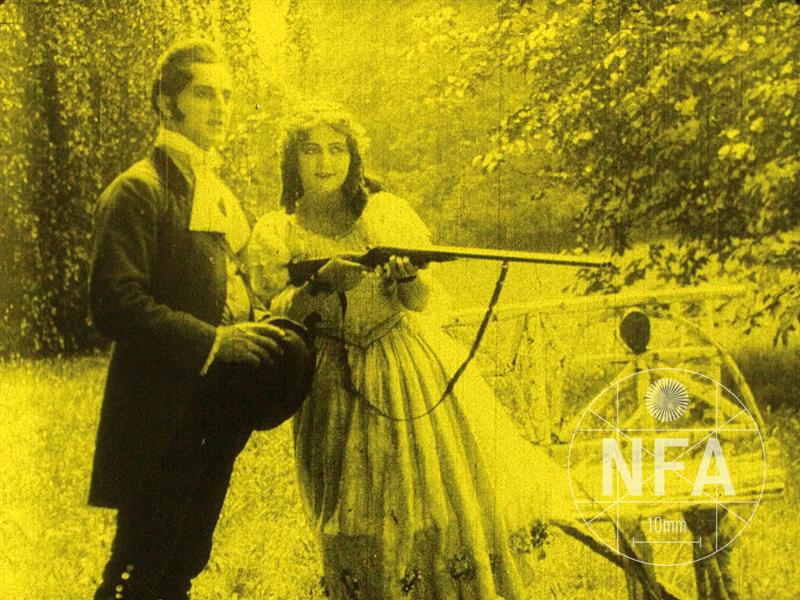 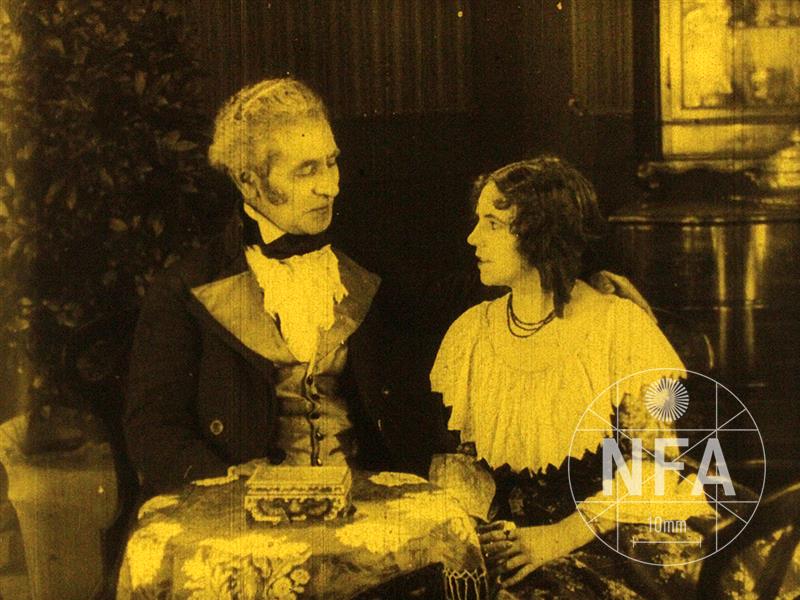 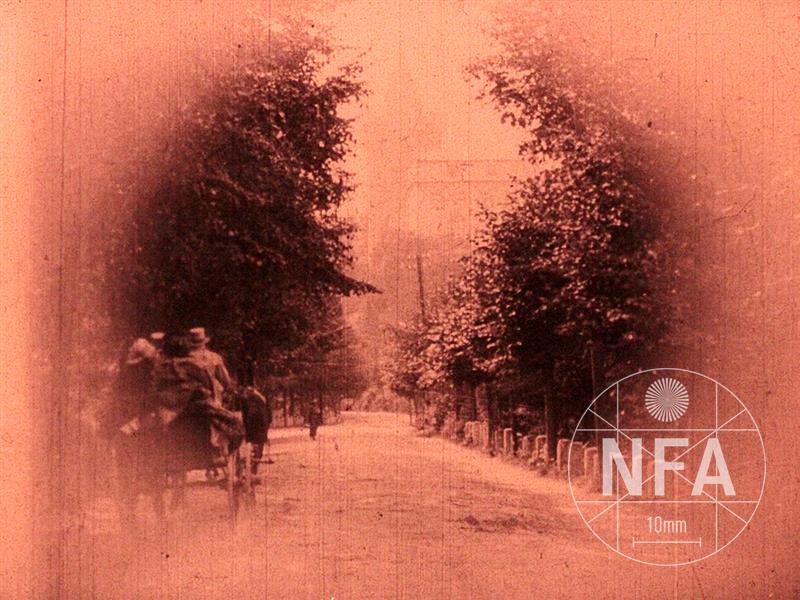