A small town is preparing for the arrival of the Duchess, only the miller, who is the guardian of orphaned Hanička does not come to welcome the Duchess because he does not have good relations with the family at the manor. Hanička discovers an old lantern in a trunk which is a symbol of the free miller's degradation since his only duty to the upper classes is to light the Duchesses way to her castle in the wood. The Lord of the Castle gives orders that Hanička is to be educated with the family at the manor and that the old linden tree, which according to legend is a protector of both people and animals, is to be cut down. The duchess, is on the whole taken by the Miller's stubbornness. The miller lights her way and presently finds out from Old Klaskova that Haníčka and the linden tree are in danger. The teacher Zajiček, refuses to give away Hanička's whereabouts to the authorities even though they warn he will have to go into the army if he does not cooperate. The miller intends to protect the tree with his own body. At this point, the duchess arrives, she understands the miller and forbids the tree to be cut down. Hanička appears in front of the tree where she had been hiding. The Duchess breaks the lantern and thus also the miller's duty to the upper classes. The schoolteacher is promoted to headmaster. The miller thanks the Duchess and embraces Hanička. 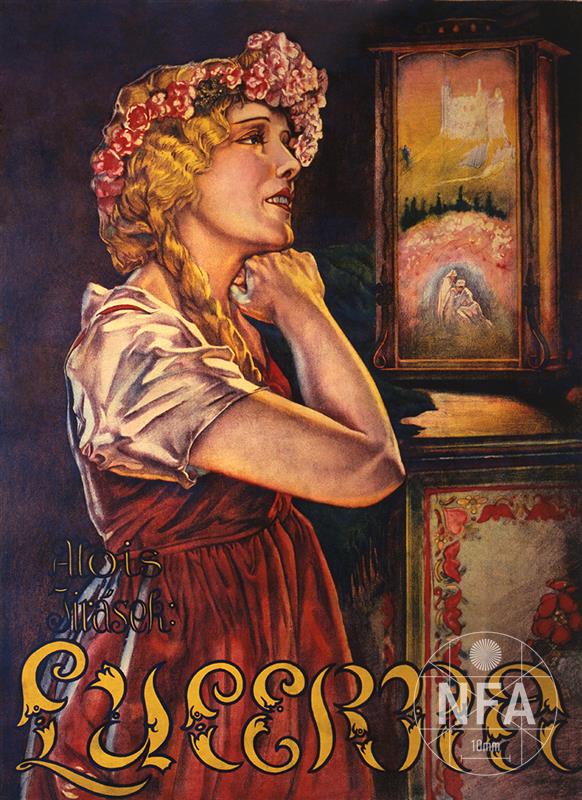 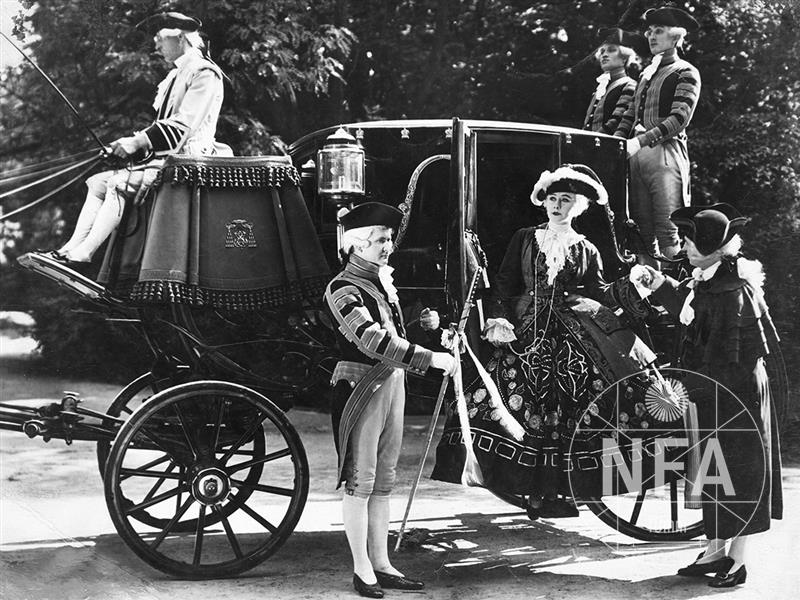 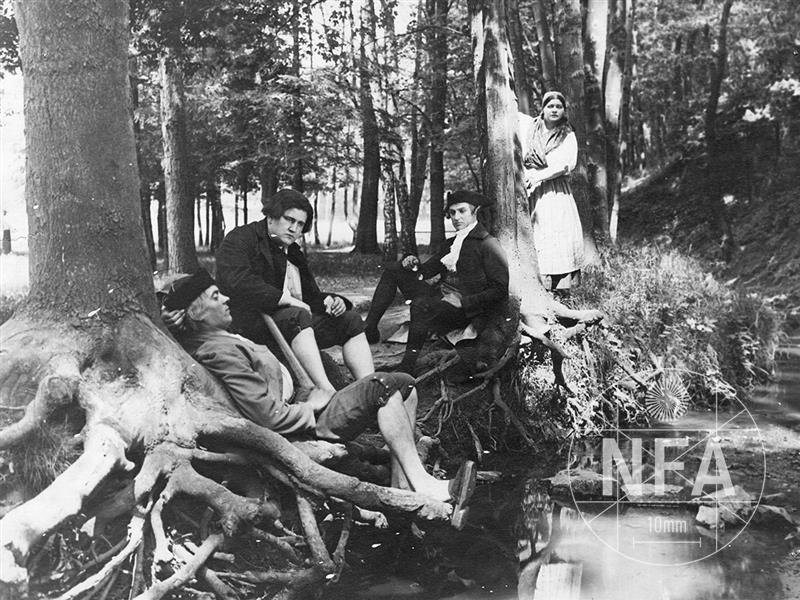 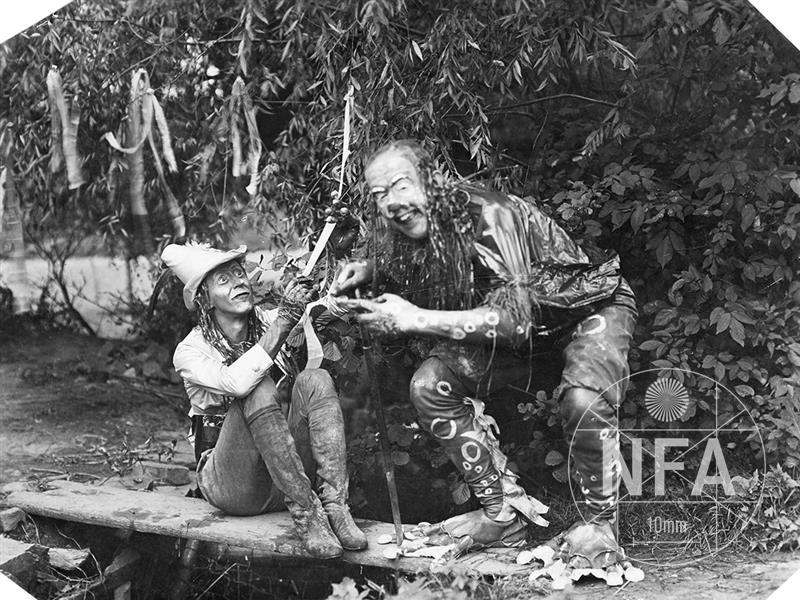 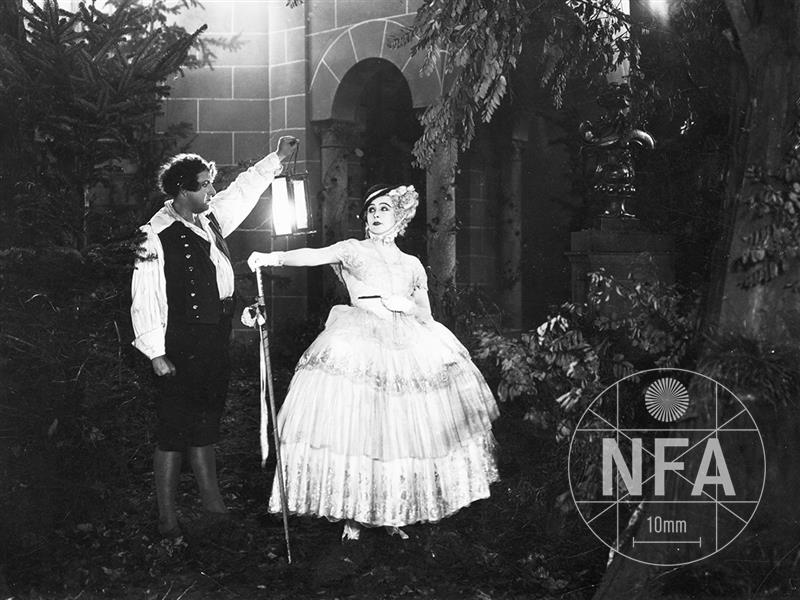