After the unsuccessful outing on the boat, when Kondelík falls into the Vltava, Vejvara finds himself out of favour. Urged by his wife and daughter Pepička, Kondelík goes off to find Vejvara and invites him to dinner. On the way back they stop off for a beer and they arrive for dinner much later than anticipated. The family is reconciled, and Vejvara and Pepička are betrothed. Vejvara manages to disappear mysteriously before the engagement dinner, however. After a futile search Kondelík and his family find him locked up at home. Mrs Kondelíková's Vejvara's former landlady, Mrs Muknšnáblová, pays a visit and maligns Vejvara to such an extent that the future mother-in-law puts a stop to the wedding preparations. Kondelík starts up an investigation and discovers that it was, in fact, a matter of a trivial and innocent affair. On the eve before the wedding the whole family goes out dancing; during the evening Vejvara loses his trousers. On the wedding day Vejvara takes a smallersomcone else's frock-coat by mistake and he cannot get out of it after the ceremony. In the end, the wedding feast is a success and the newly-weds are able to go off on their honeymoon. (According to promotional material issued at the time the film was made.) 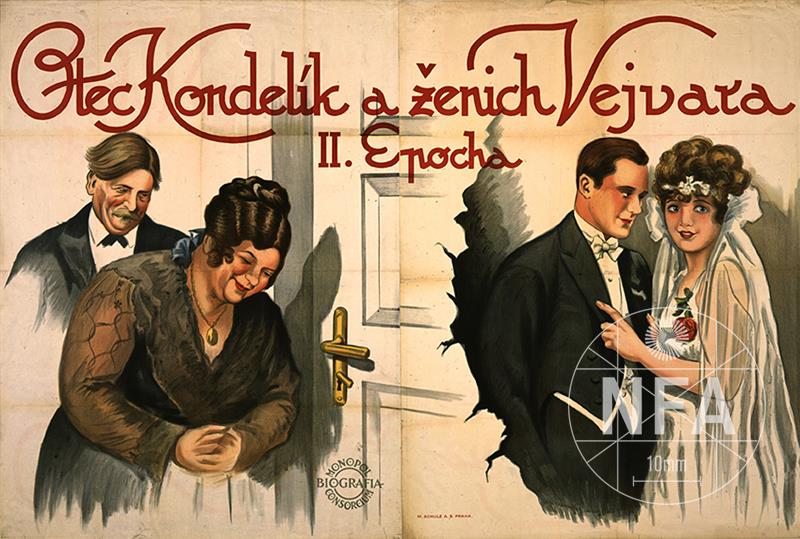 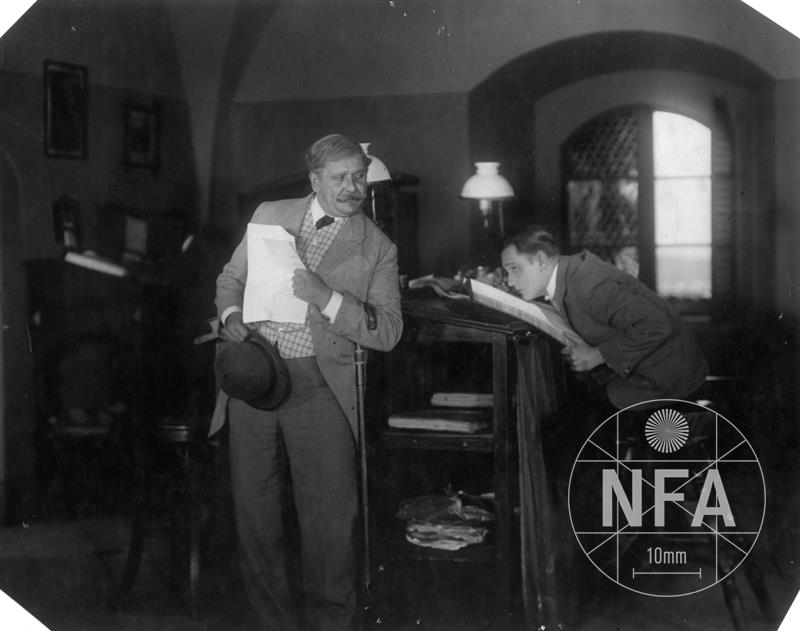 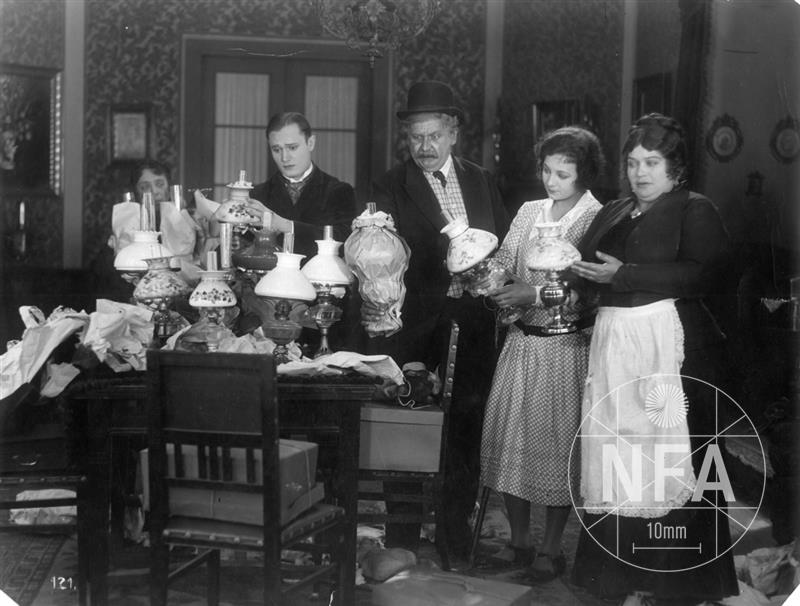 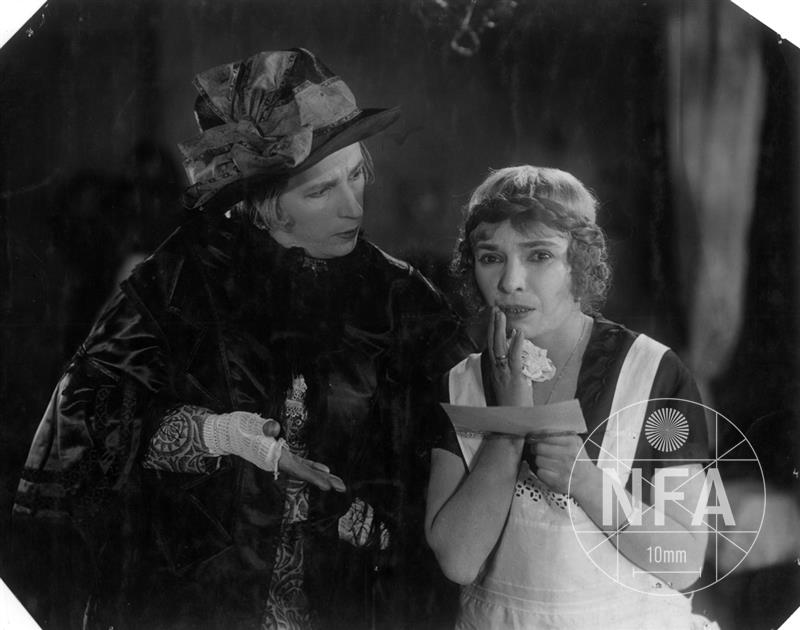