Farmer Bezousek, the owner of farmland, is preparing to go and see his son in the city. In the pub he has an argument with his neighbours as he thinks that they are envious of him. The next day he visits the grave of his wife and then sets off on his trip. In the train he cannot find his ticket and, as he searches for it, the canary he is bringing for his grandchildren nearly escapes. The farmer's son is waiting at the station with his car but Bezousek would rather go by horse and cart. His daughter-in-law Marenka is waiting back at the house with her two small chidren. Marenka is visited by her sister Melanka who is unhappy because her father does not wish her to continue seeing Jiri Kralis. Then Marenka's husband arrives with his father who gives the small children the cage with the canary. Melanka meets with Jiri. He walks her home and arranges a meeting with her for the following day. Bezousek's daughter-in-law plays the piano and the farmer dances with his little granddaughter. (According to the surviving part of the film).

Only the firts two reels of the film have survived. 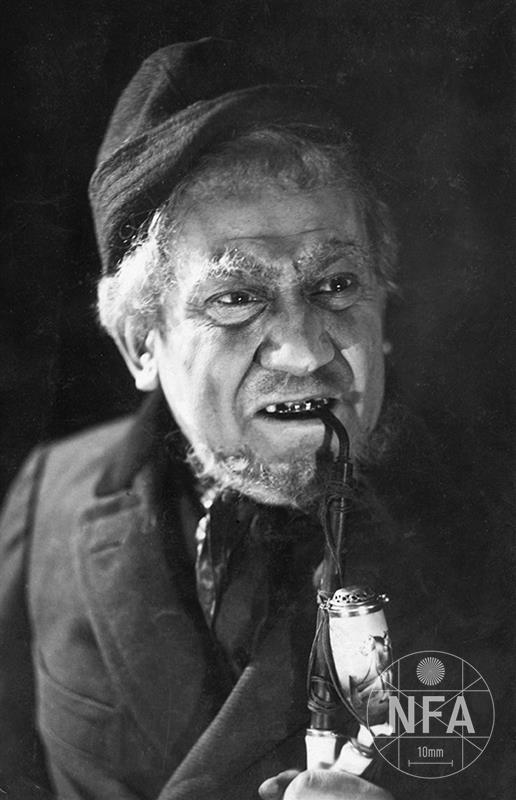 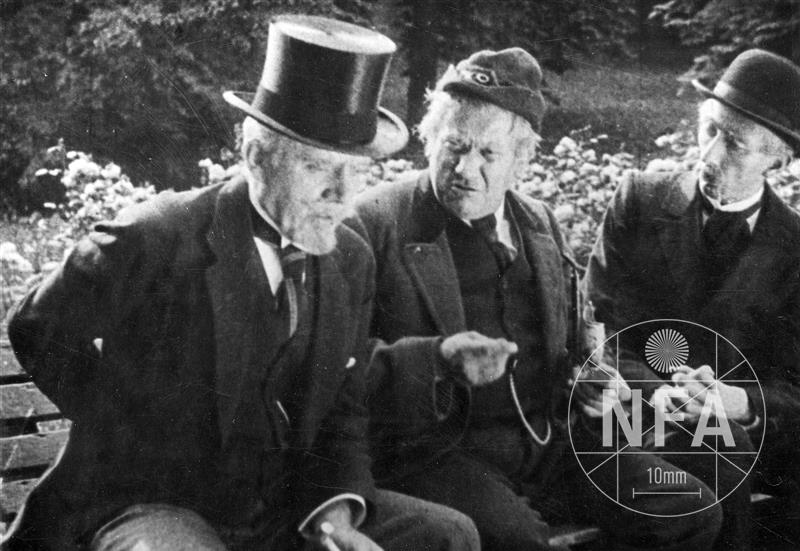 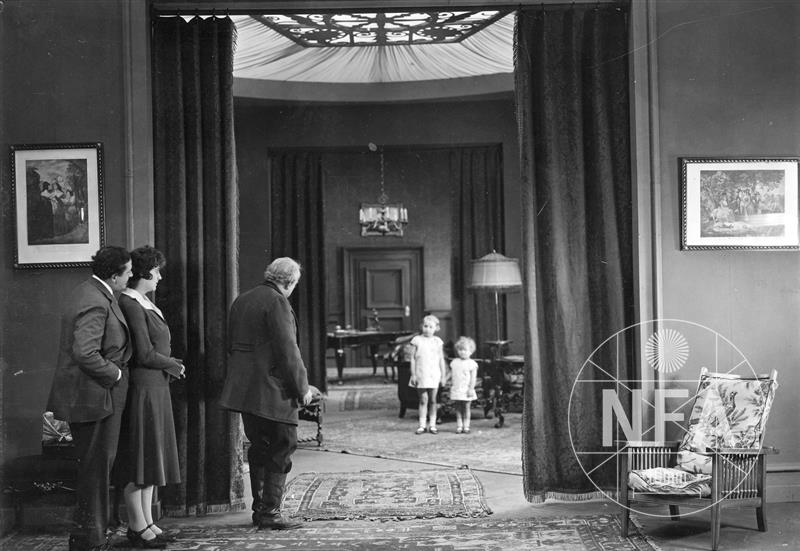