The Director of a Glassworks

Mrs Hovorková's glassworks, under the supervision of her daughter Mína, has been making a loss throughout the year. Uncle Doležal suggests to the owner that she appoint Jan Skácel director whose father used to work in the glassworks. Skácel comes to Horov and takes up his position on the condition that he be given a substantial amount of power. He engineers fundamental changes in the factory operations and production. However, from the very start he has to face opposition from the workmen and owners and, in the end, he has to engineer the new smelting process on his own. The accountant Hradský, in particular, does not agree with the new order enforced in the factory. Skácel has also succeeded in implementing a new wage system for the employees, forcing the biggest buyer Hahn to accept higher prices; he also brings order to the wood deliveries and coal consumption. The positive results he achieves eventually manifests themselves in the favourable response of not only the employees but also the owners. Skácel becomes closer to Mína but he still decides to leave even though the year has proved very profitable for the factory. The Mr and Mrs Hovorka make it to the station just in time to persuade him to return to the factory and take Mína for his wife. 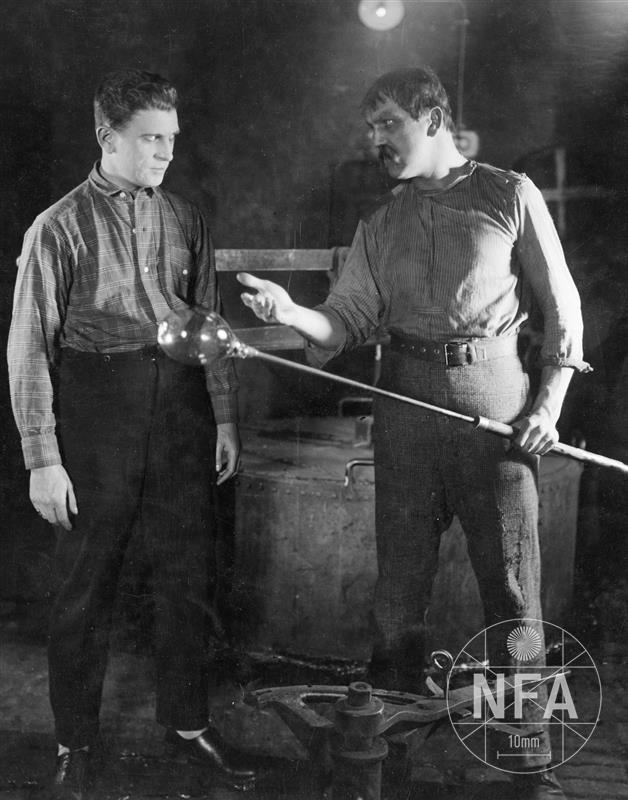 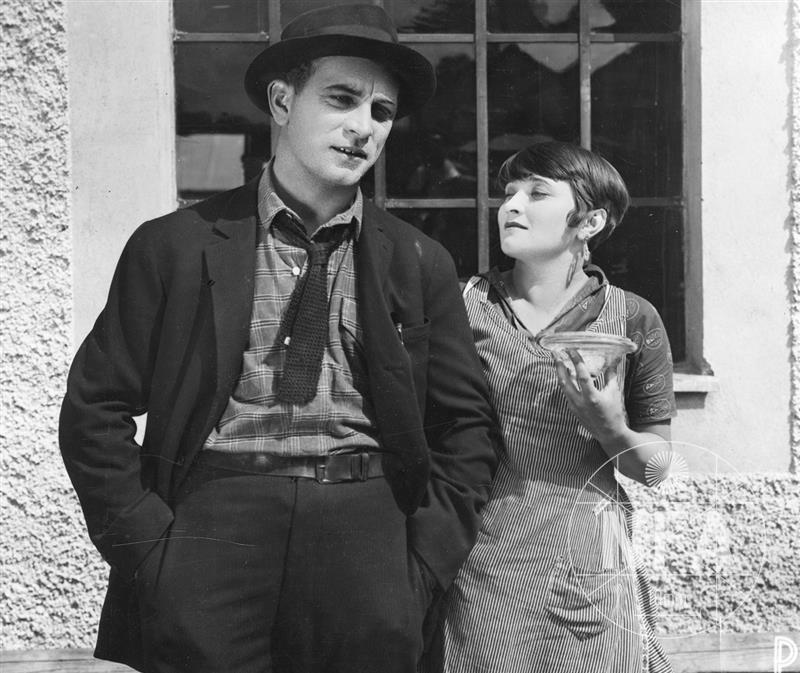 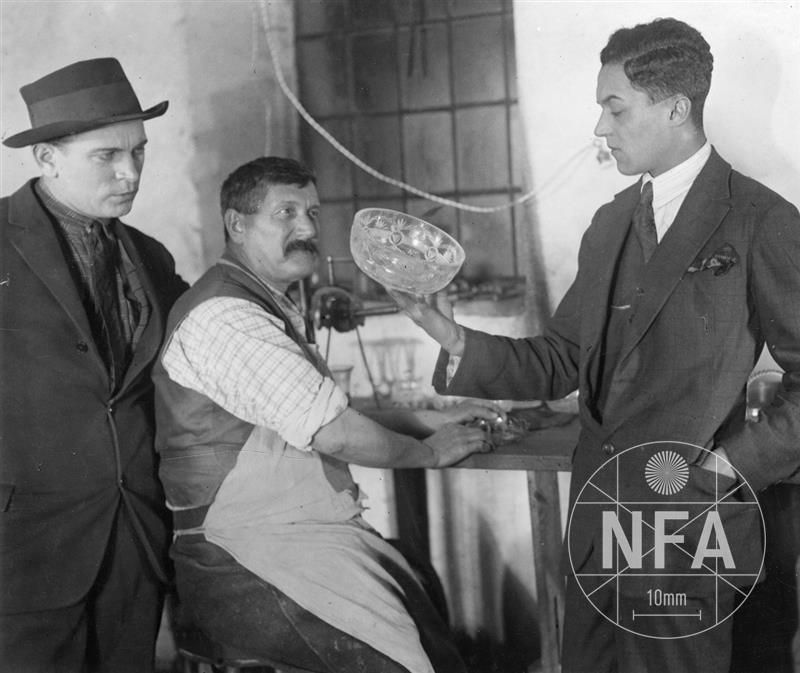 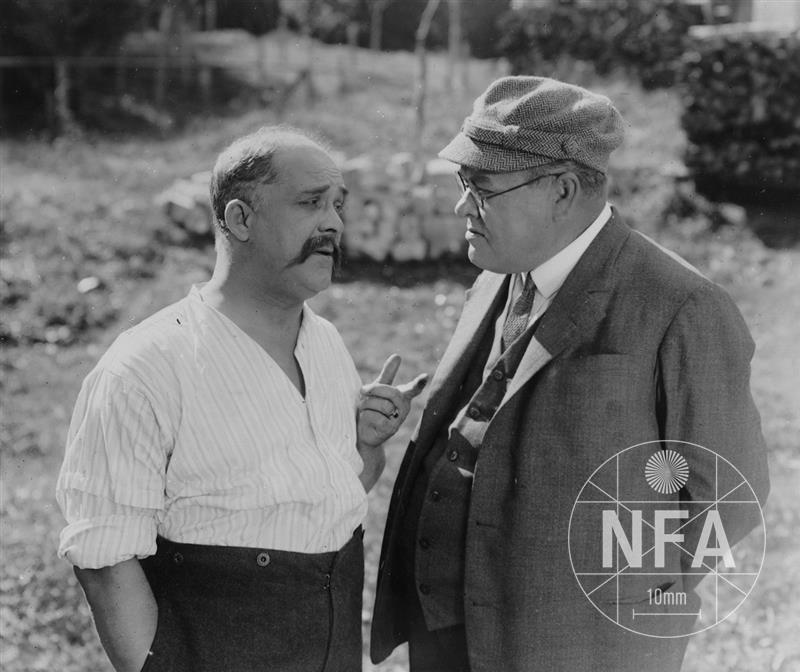 The Director of a Glassworks