The robber-knight known as the "Golden Prince" who, in public, holds the postition of imperial prosecutor, has the son of the Prague magistrate abducted by his gang and demands a large ranson. Jan, the son of Prague executioner Mydlář, is in love with the beautiful Apolenka. One day the girl takes Jan to the castle where she lives with her guardian, an old castellan. The castle is the seat of the "Golden Prince" who surprises the lovers and has them imprisoned. He thinks up a devilish plan, according to which Mydlář himself is to execute Jan and he calls the executioner to the castle in a letter. The castellan takes pity on Jan and secretly lets him go. Apolenka also flees the castle and is hunted by the knight's gang. She hides in a hut in the woods which, however, is inhabited by one of the gang members. She escapes from him and finally finds her beloved Jan. In the meantime the Prague magistrate and his soldiers storm the castle. His son is saved and the villainous prosecutor finds himself in the hands of Mydlář, the executioner.

During the years 2017 – 2019 the film was reconstructed by the National Film Archive. 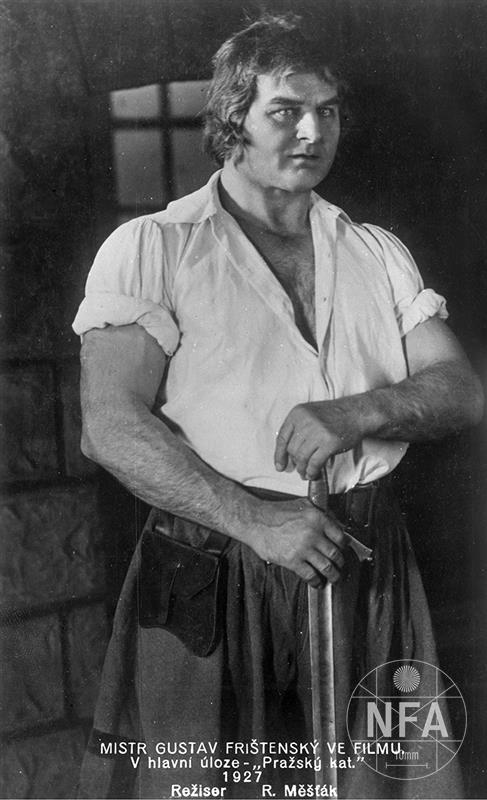 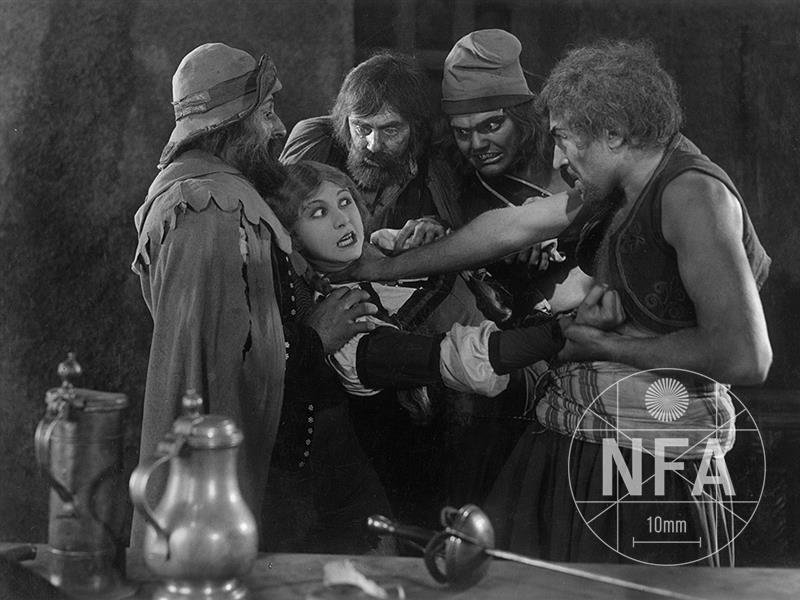 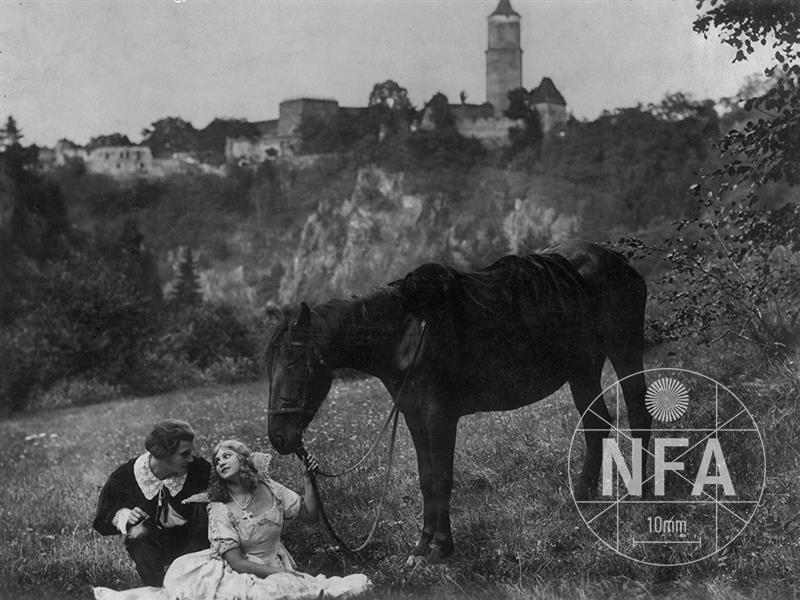 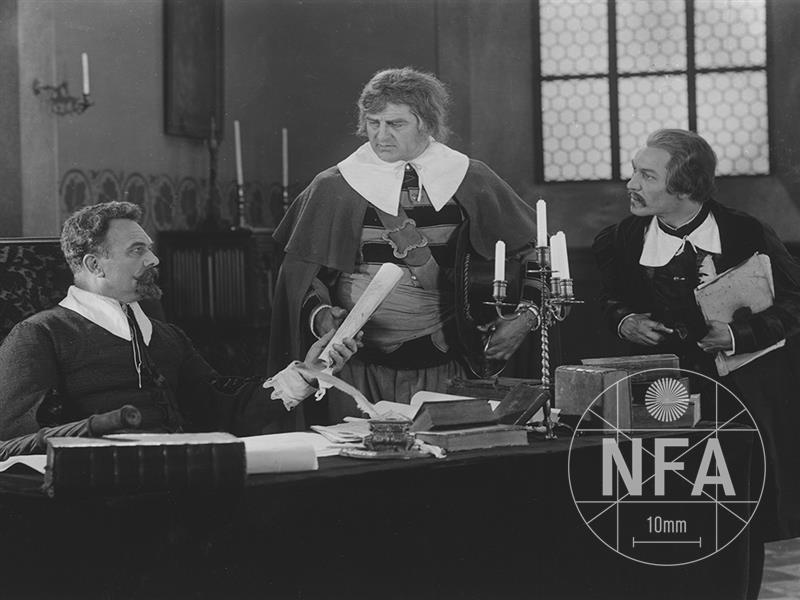