A new teacher, the elegant Ivan Sychrava, starts work at a girl's grammar school. The whole of the sixth grade is enchanted by him, most of all Stáňa Bínová. The girls decide to visit Sychrava at home. On her way home Stáňa is injured in an accident caused by a car owned by Dr Mrázek. Mrázek grows fond of Stáňa and he sends her a love letter addressed to her school which attracts the attention of the headmistress and the staff. Stáňa writes a letter to Mrázek rejecting him. Sychrava falls ill and stops going to the school; Stáňa visits him in secret. However, her advantage over the other girls is shortlived. Sychrava leaves town. He is appointed leader of an expedition to French colonial settlements and in Paris he undergoes an eye operation. The desperate Stáňa tries to kill herself but she is saved just in time by Dr Mrázek who has, in the meantime, befriended by her schoolmate Benjamínek. Mrázek writes to Sychrava telling him to come back as soon as possible. Sychrava visits a delighted Stáňa in hospital. The film ends with a double wedding: Sychrava marries Stáňa and Mrázek weds Benjamínek. 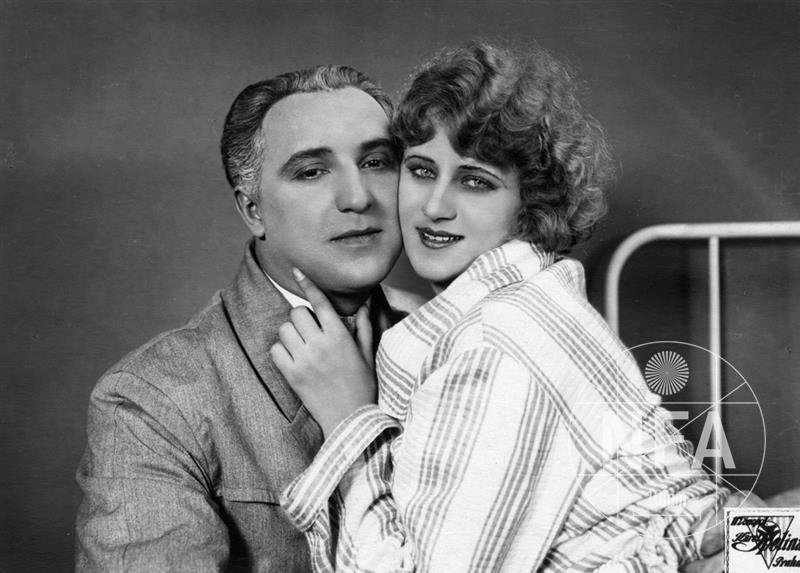 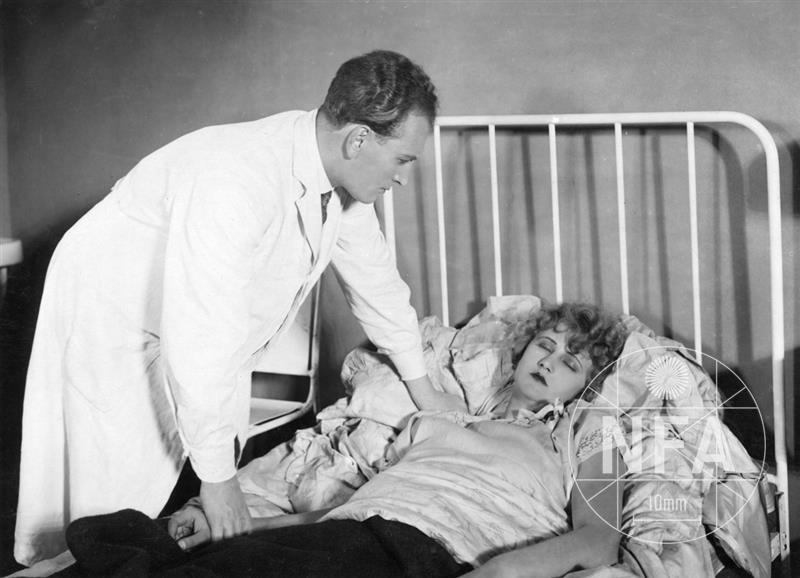 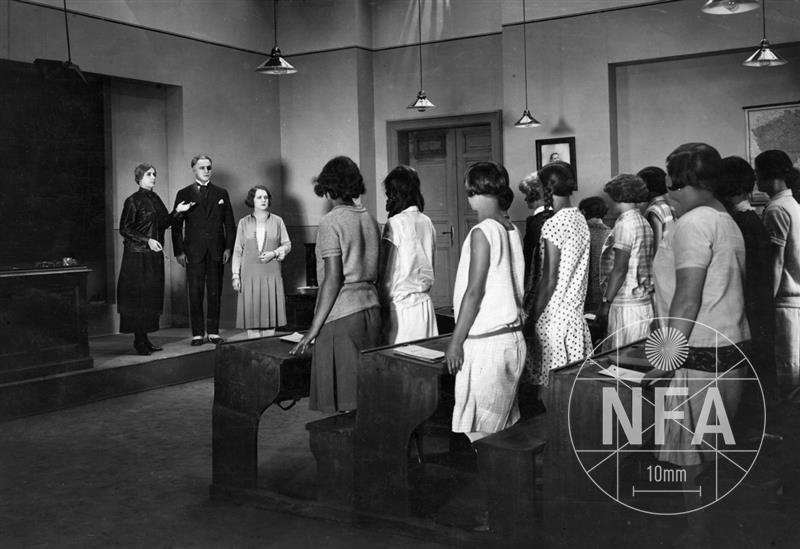 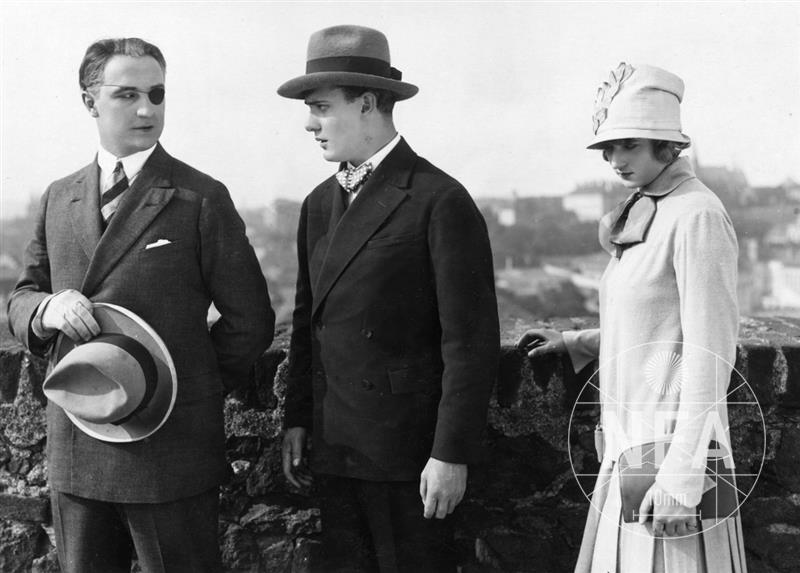