An unknown gang has again broken into a van containing money from the European bank. Banker Sam Hamilton decides to use an armoured car for the next money transport. He hires racing driver Charly Allan as the driver. Allan is invited to Hamilton's house for a party. During a dance with the banker's daughter Bessy he is attacked by bandits, pushed to the ground and Bessy is kidnapped. Allan manages to get down the registration number of the bandits' car and writes it in the sand with his finger. Bessy is locked in a house near a garage belonging to Nic Houlton. Allan's friend Frank helps him in his search for Bessy. Allan and Hamilton go to Houlton's garage to hire the armoured car for the transfer of the money. Allan, to his surprise, finds the kidnappers' car in the garage; he tries to free Bessy but he is overcome by the gang and also imprisoned. Hamilton's money is being transferred by Houlton himself in the armoured car and he intends pretending that he has been robbed. Allan, who has managed to escape from the gang, overpowers the driver and brings back both the money and the robber to the bank. Houlton vainly tries to escape and is caught. Finally Allan takes Bessy into his arms. 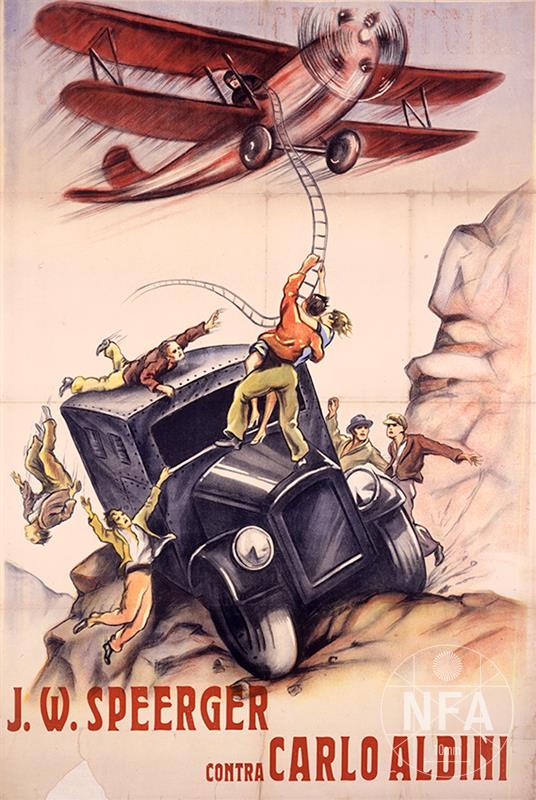 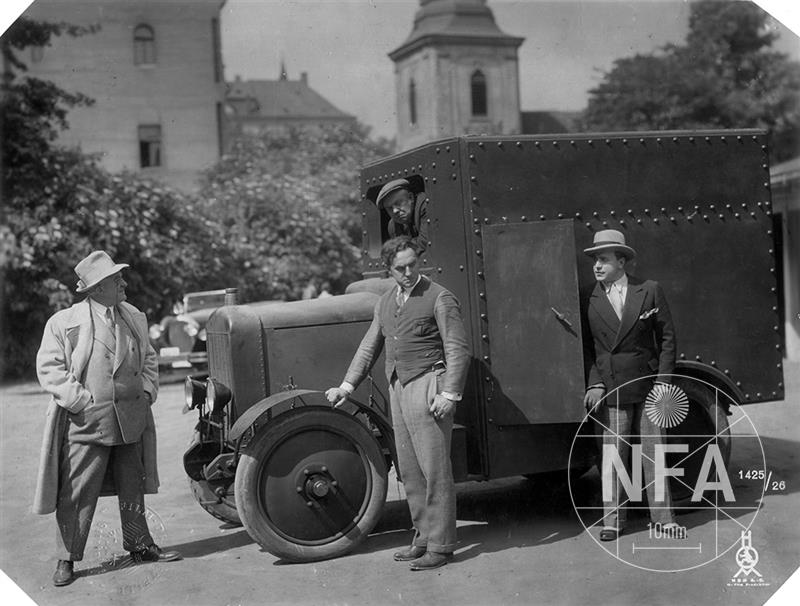 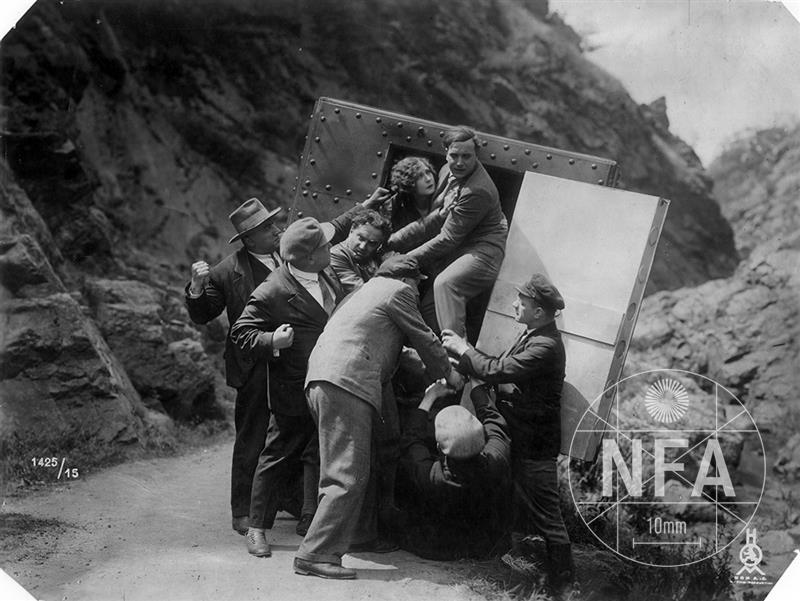 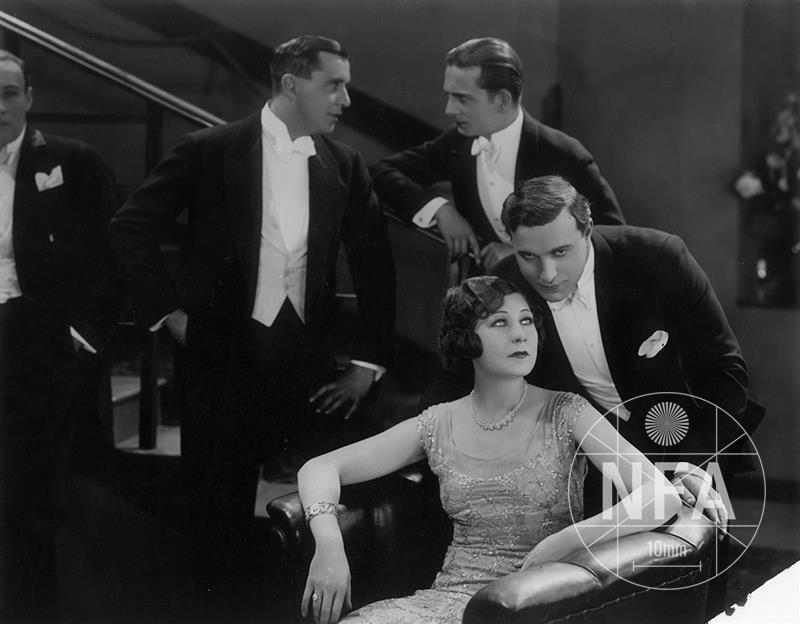