An old organist involuntarily becomes a witness to a suicide of an unknown man. Before he dies he gives a packet with money in it for his daughter who is living in a convent. The organist does not report this case to the authorities but, instead, hides the body in the cellar. He does not know, however, that his actions are being observed by his spineless neighbour, a shoe-polisher who later blackmails him threatening to tell the authorities that he had committed a murder. The organist is gripped by a strong paternal feeling for the girl. She has fallen in love with a young artist and flees the convent. The organist considers this ingratitude and betrayal. He becomes paralysed in his grief and can no longer carry out his duties. In the end the girl realises her mistake; she returns to the organist and he recovers from his illness. 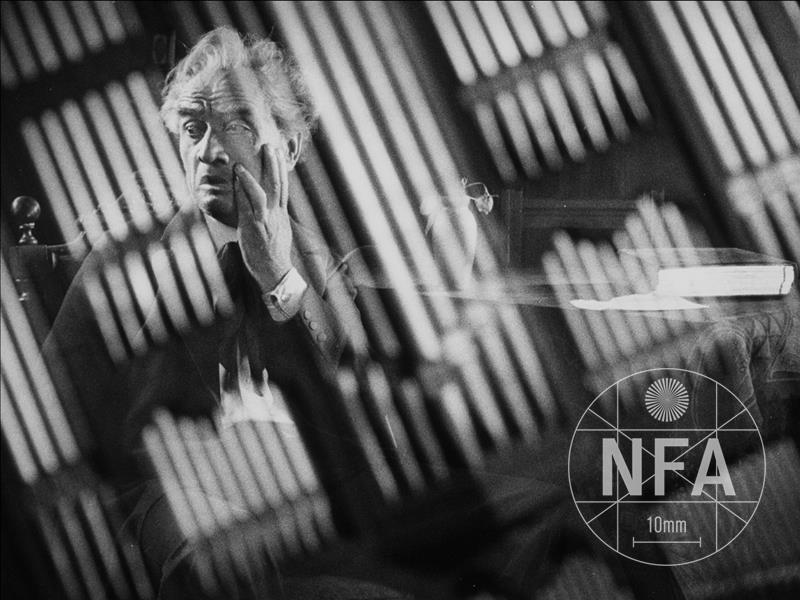 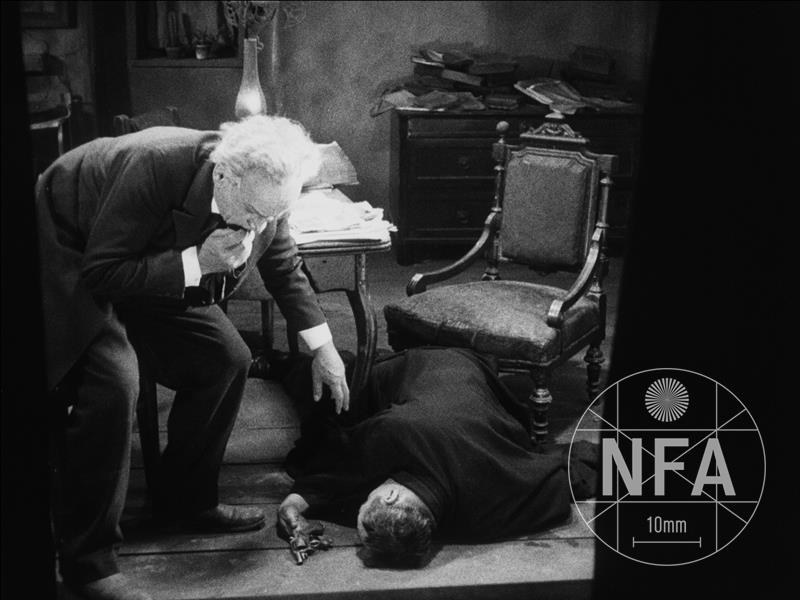 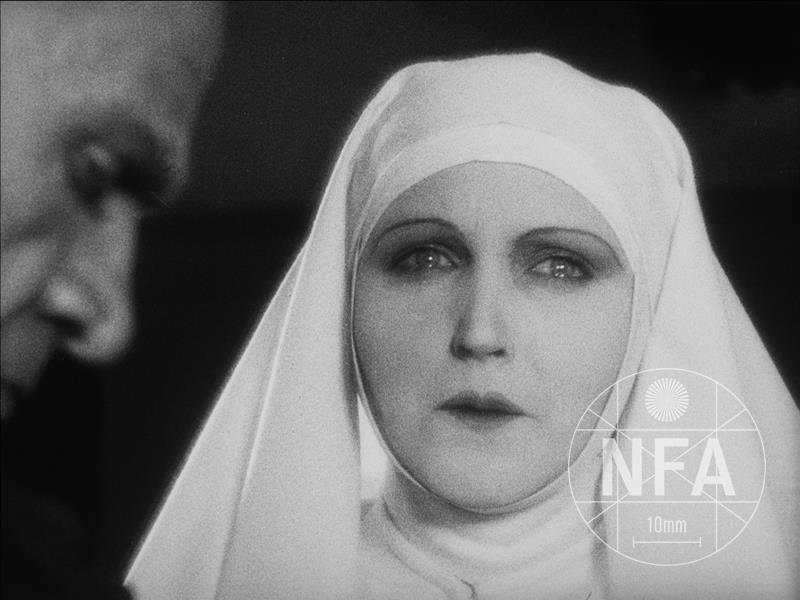 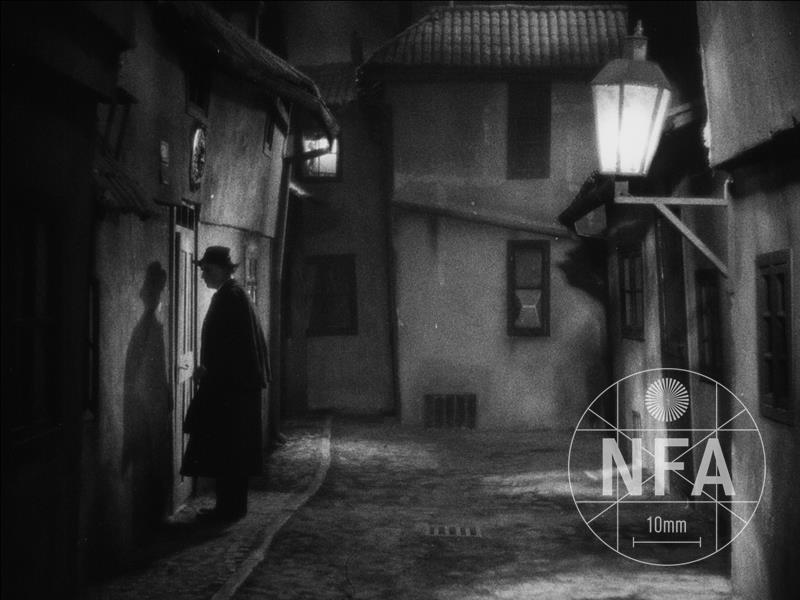 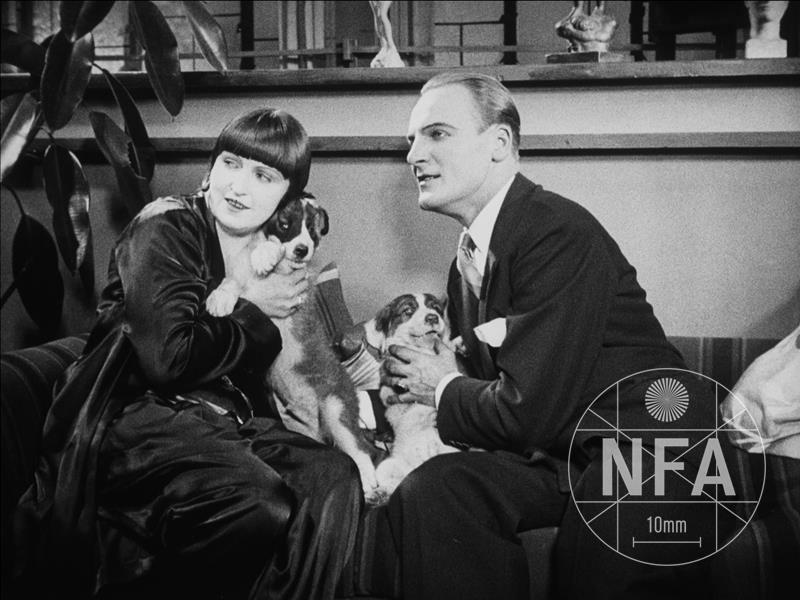