Helena Leeová is at a spa with her daughter Marcelka. One day a lifeguard saves her from drowning. The rescued woman comes to in the lifeguard's arms. This incident is used by the newspapers to promote a society scandal. They print a report that the lifeguard was seen with Helena in her bedroom. Helena's husband, the banker Filip Lee, is a candidate for bank president. The scandal threatens his career and thus Lee at once demands a divorce. His legal representative, Jan Farrland, not only wins the divorce suit but also manages to have Helena's daughter taken from her custody. One day Farrland meets Helena at a society party and he comes to understand that he has wronged her, and he falls in love with her. Marcelka should be taken to Europe and Helena beseeches Farrland to help have her child returned to her. Lee asks Farland for legal advice. He tells him about the case of the divorced man who should be prosecuted for not honoring his wedding vows as he had intimate relations with his secretary before the time of his divorce. Jan understands that this story is about Lee himself and he presses the banker to return to Helena her child. Farrland confesses his love to Helena. A sensation-seeking reporter obtains for his newspaper a photo of the happy fiancés - Jan and Helena. (According to promotional material issued at the time the film was made.)

The film was produced by the U.S. company Paramount. The film materials are believed lost. According to the film yearbook issued at the time the film was made, the length of the film was 2280,0 m. 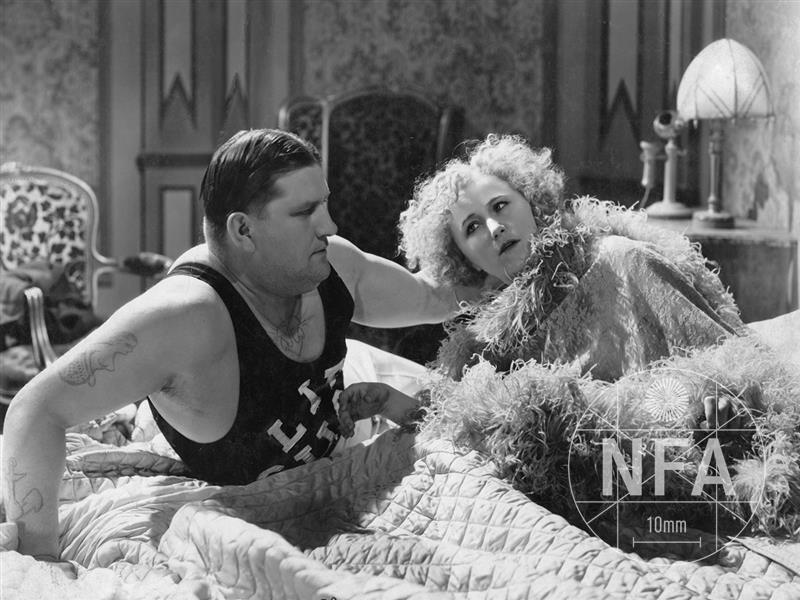 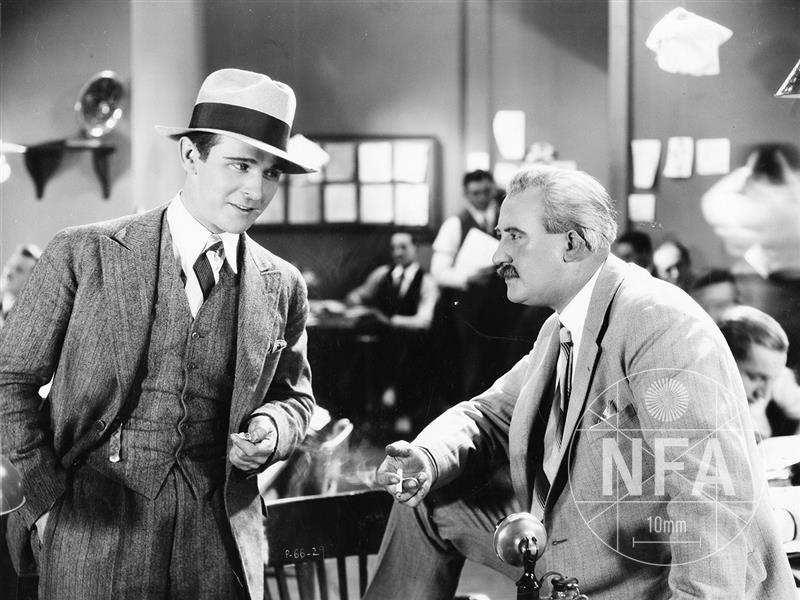