Věra Lukášová lives with her grandmother, who has no comprehension of an adolescent girl's problems. One day Věra finds a serialised story about the love among the Spanish nobility and the battle between good and evil. When the installment ends at the most exciting moment, Věra starts to think of how the story continues. Her imagination is extraordinary. Two balls represent her heroes and they communicate in a language made up of the names of Spanish towns and rivers. In the holidays Jarka, a boy from Prague, sees her playing. He laughs at her, and the magic of imagination instantly vanishes. The two anyway become friends and spend much time talking together. Věra's grandmother meets an old gentleman called Láb and hopes he will have a good influence on the girl. She forces Věra to pay him a visit. The strange man Láb is very fond of prepubescent girls and Věra flees from him in horror. She meets Jarka and tearfully tells him she might have killed Mr Láb. When he grabbed at her dress she pushed him over and he banged his head. Jarka and Věra go to Láb's house and see with relief that the old man is sitting in a chair with a bandaged head. The two young children vow to marry each other when they grow up. 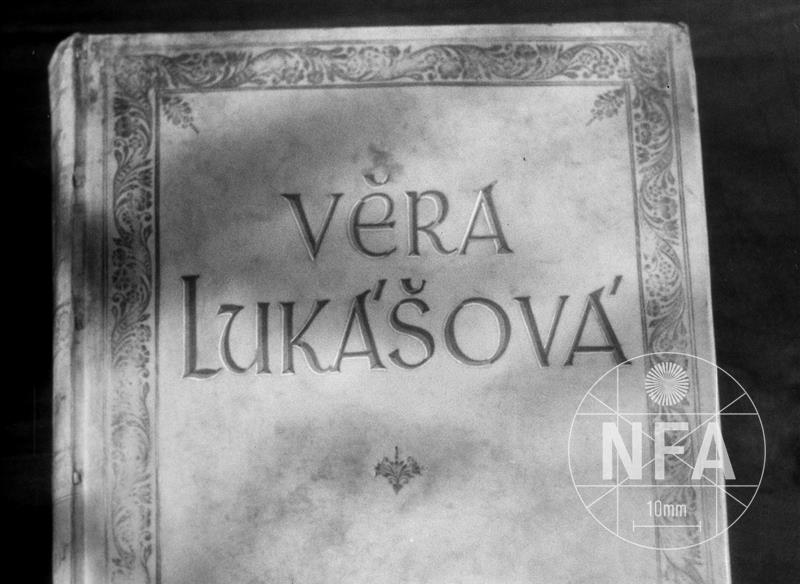 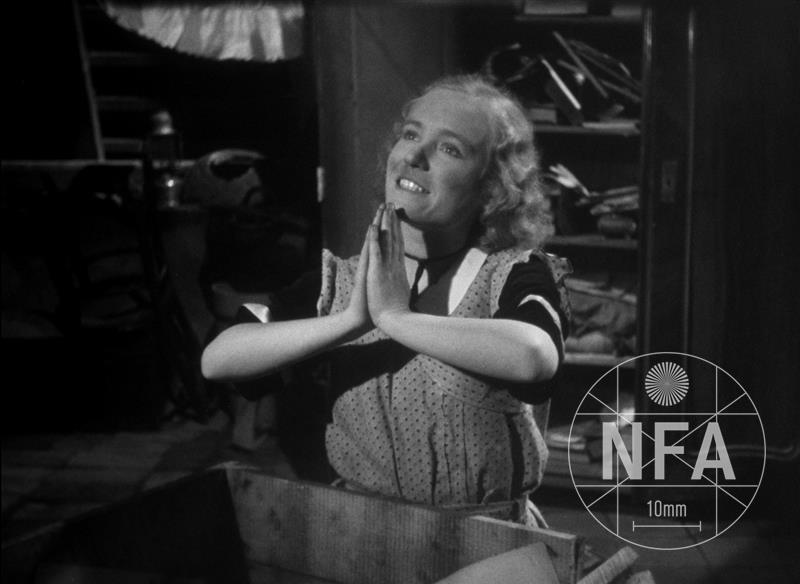 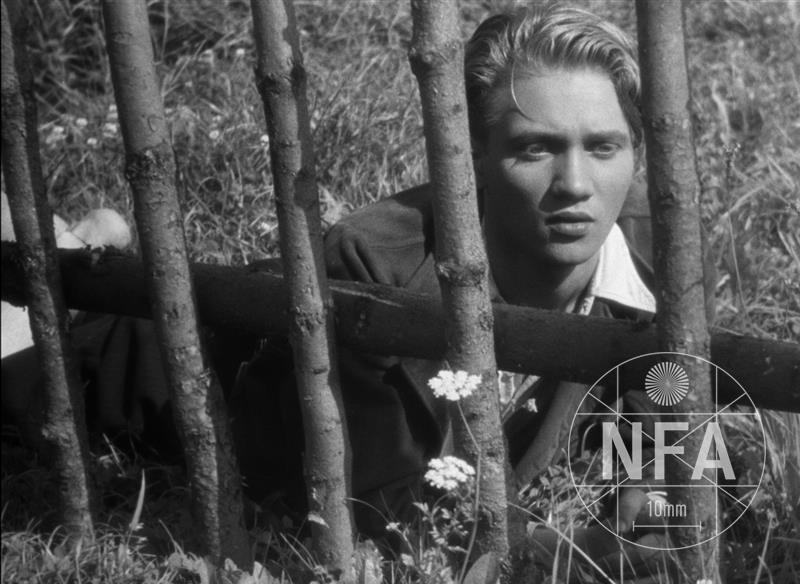 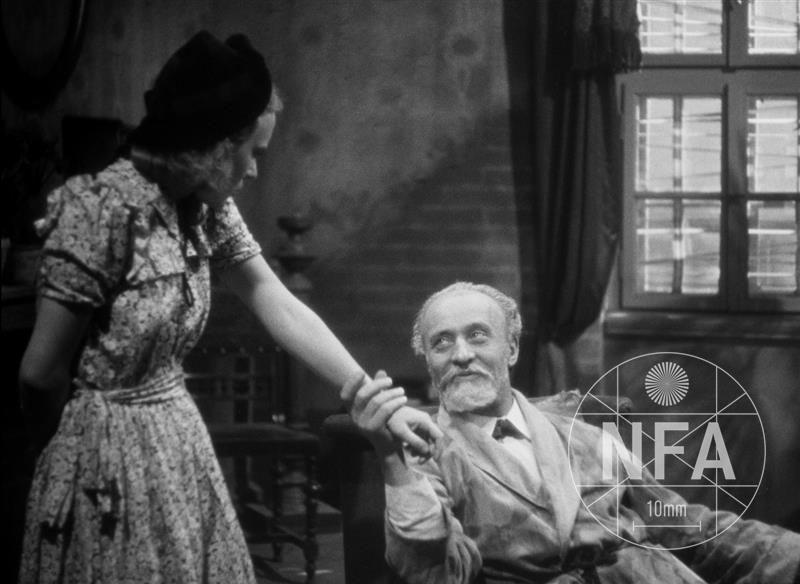 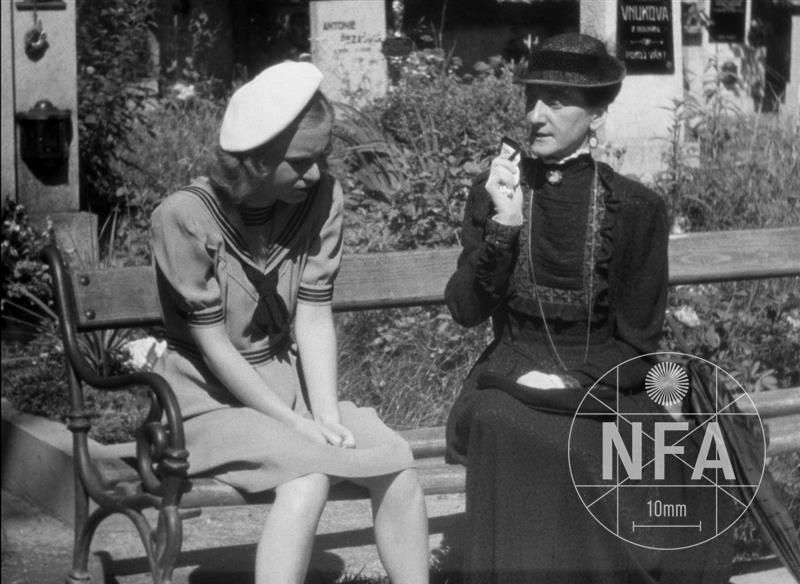 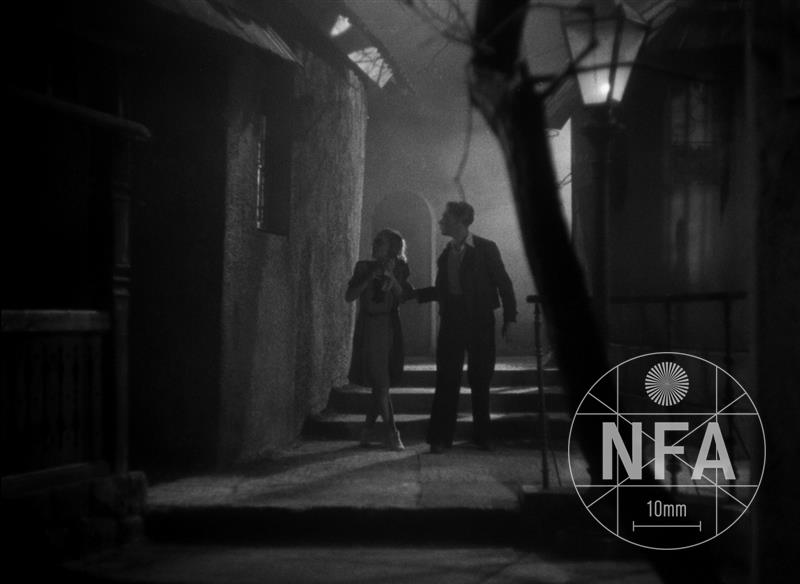