The year 1931 brought a climax to the world's economic crisis. It affected also the inhabitants of an old periphery house. The men are unemployed and their wives have to shop on credit at the local shopkeeper Bočan, who is at the same time the owner of the house. Bočan is far from a philathropist. He would loan money, but only at a usurious interest. He would sell on credit, but would always add few crowns to the amount owed. And all this he records into a green book which is the apple of his eye. The customers suspect that Bočan steals on them but have no proof, and thus they simply have to pay more. Frantík, the grandson of the poor Severýn, who gives a helping hand in the shop on holidays, reveals Bočan's swindles and seizes the green book. He also finds out that Bočan is moreover a receiver of stolen merchandise. Thanks to Frantík, the policeman Brejcha who had suspected Bočan of wrongdoing for a long time finds out about Bočan's swindles and middleman activites, and takes him to a police station. 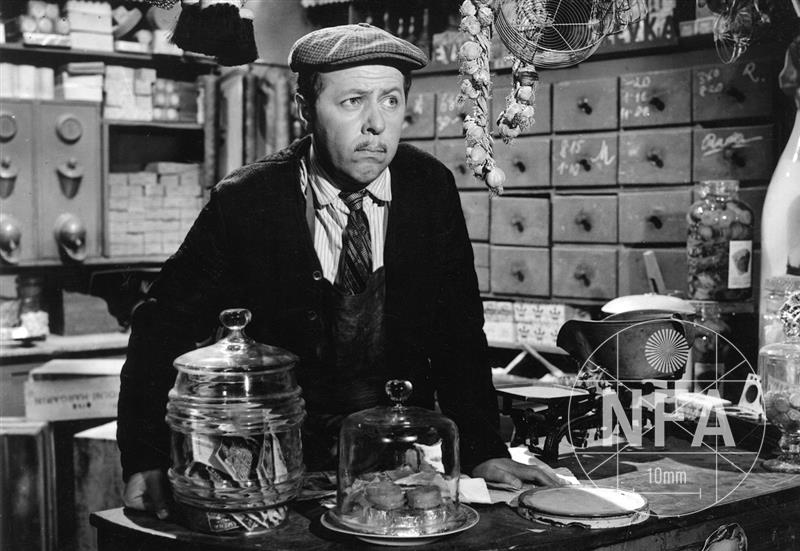 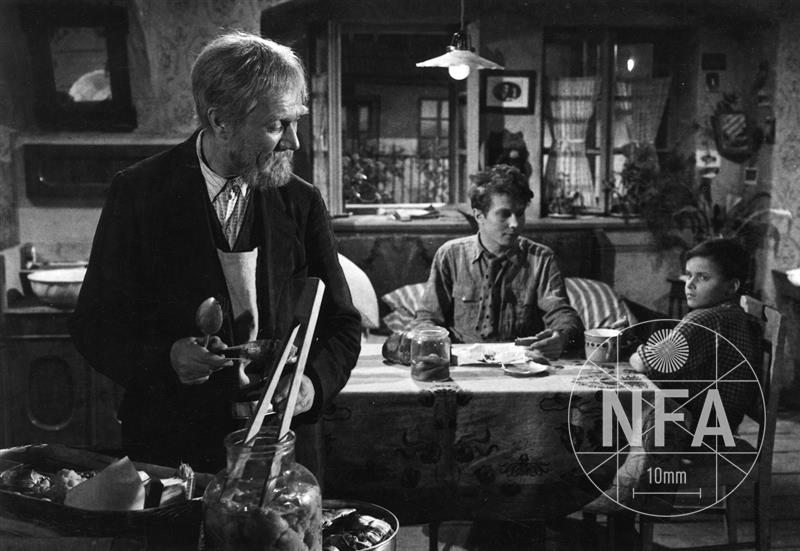 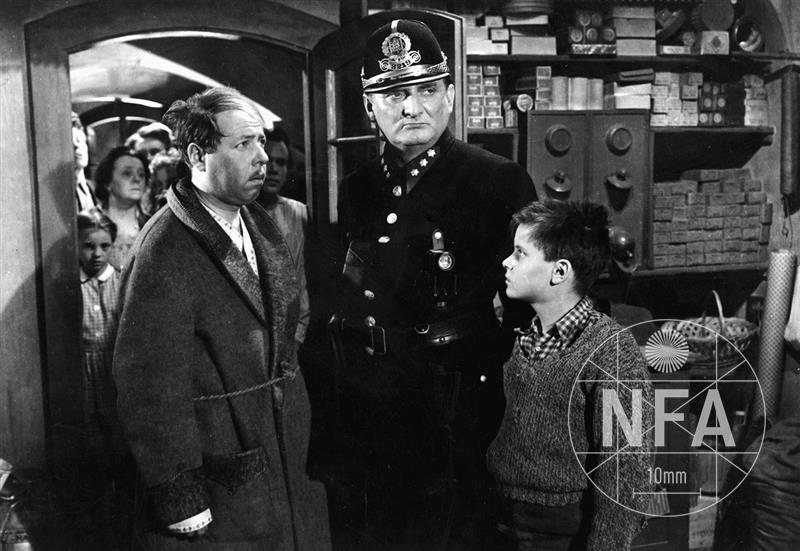