The factory flying club's members are mostly young employees from the plane factory. The worker Franta Hronek is very dedicated to work and flying. The talented air-plane designer Ruda Kolář is also an excellent pilot, however he is not disciplined and is arrogant with his colleagues. He even starts flirting with the glass cutter Lída, even though he knows that she is Franta's girlfriend. By not servicing the windlass properly, Ruda causes an accident with Franta's glider. Lída, who is the only witness to the accident, doesn't reveal Ruda's guilt. Even so, Ruda is suspended for a while. The event shakes him so much that he becomes aware of his faults and changes his attitude toward people and work. This results in him being sent with Franta to the international competition in Poland. Ruda does better in the first part of the competition but harms the wing of his glider in landing. Franta, who is not doing so well in the competition, unselfishly loans his glider to Ruda. After an exhausting race with the Swedish pilot, Ruda wins the competition for Czechoslovakia. The bitterness between the two young men is gone and they are welcomed at home with huge ovations. 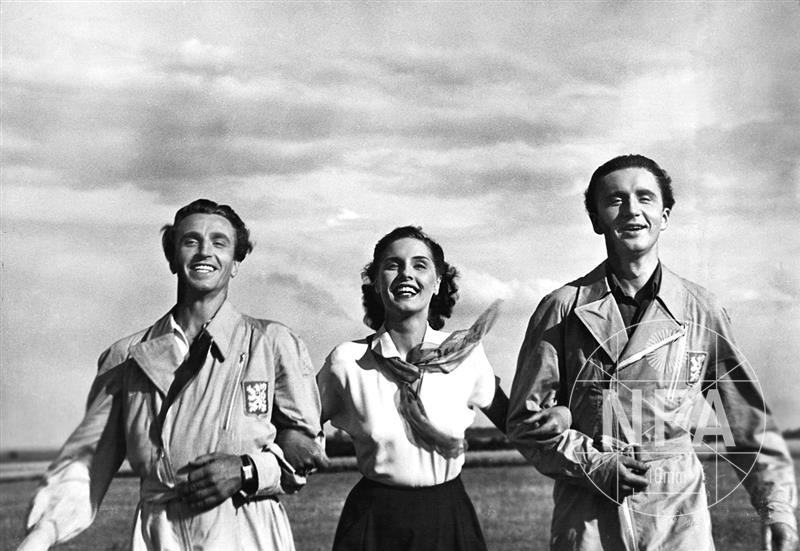 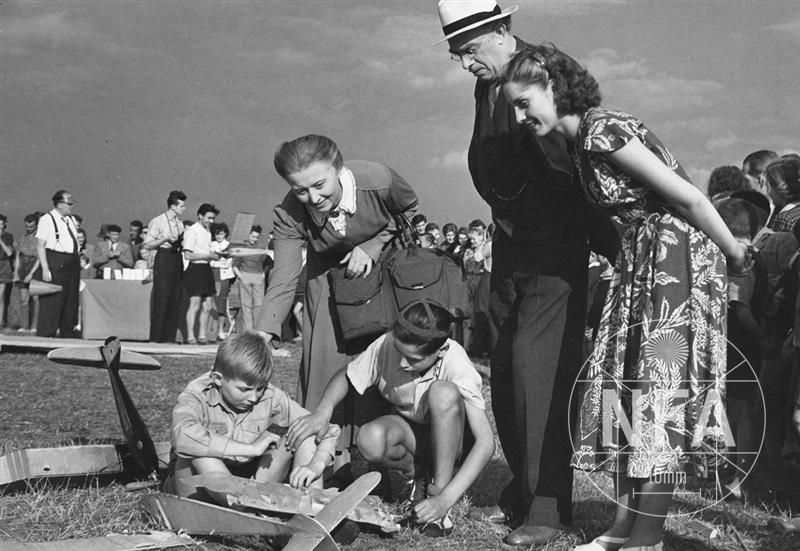 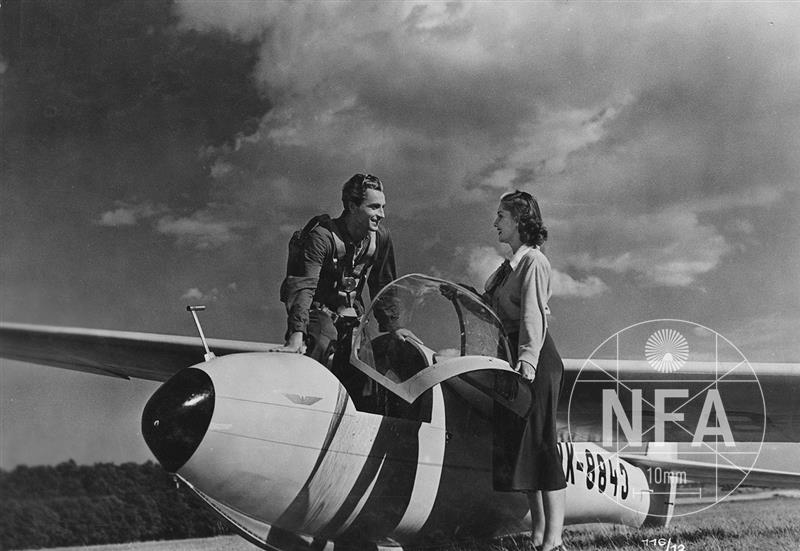 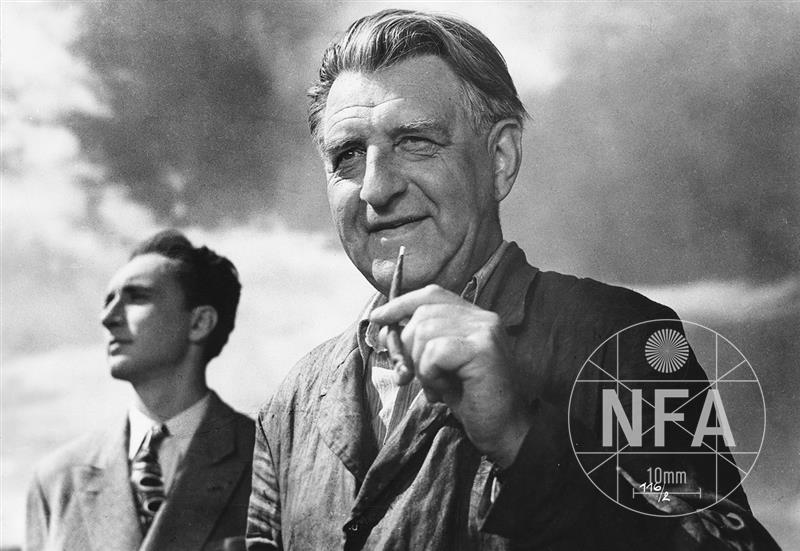