Vlasta Tomešová is returning to her home village from the voluntary youth brigade and is determined to become a tractor-driver. Her father is one of the few people who didn't join the farming cooperative and rejects his daughter's plan. Tomeš is influenced and shamelessly used by Fulín, the richest farmer in the village. Vlasta joins the tractor station risking a conflict with her father. The garage attendant has his objections as well, because his wife also wants to be emancipated. Vlasta's friendship with the tractor-driver Olda is growing into a love relationship. Vlasta becomes a tractor-driver and has her first ploughing job with Fulín himself. But, her malicious colleague Pepek secretly emptied the petrol tank in her tractor, and Vlasta gets stuck in the field. Fulín uses this situation as an excuse to refuse to lend Tomeš a promised pair of horses. Vlasta, with the help of her friends, ploughs her father's fields during an extended night shift. Tomeš already realized Fulín's meanness and, after being reconciled with his daughter, he joins the cooperative. Vlasta persuades the members of the cooperative of the necessity to join up the small fields. In the end, everybody comes together and ceremonially ploughs away the field boundaries. 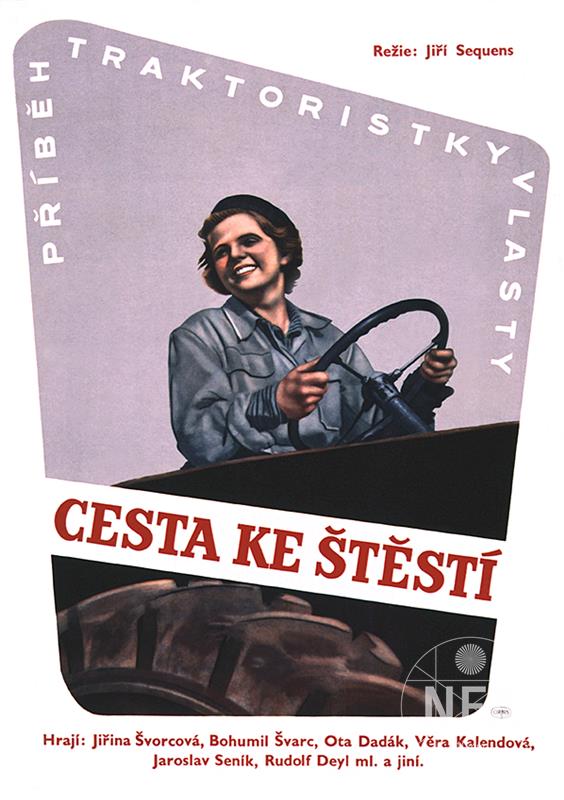 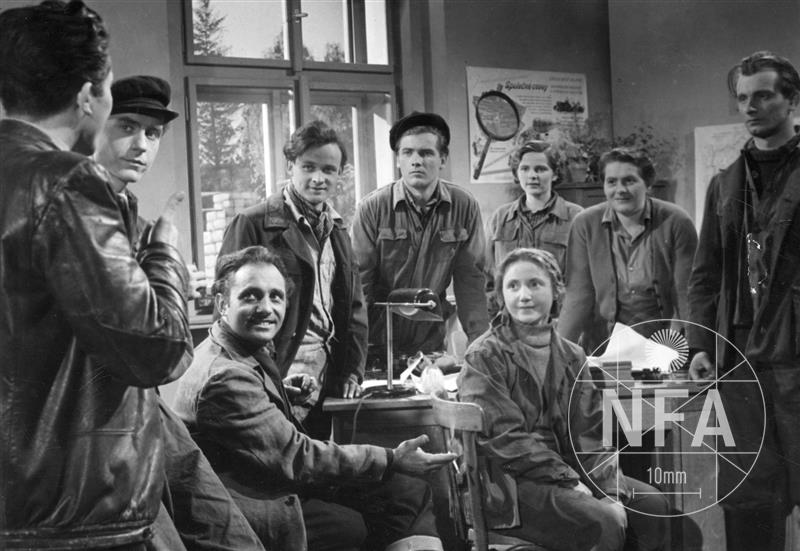 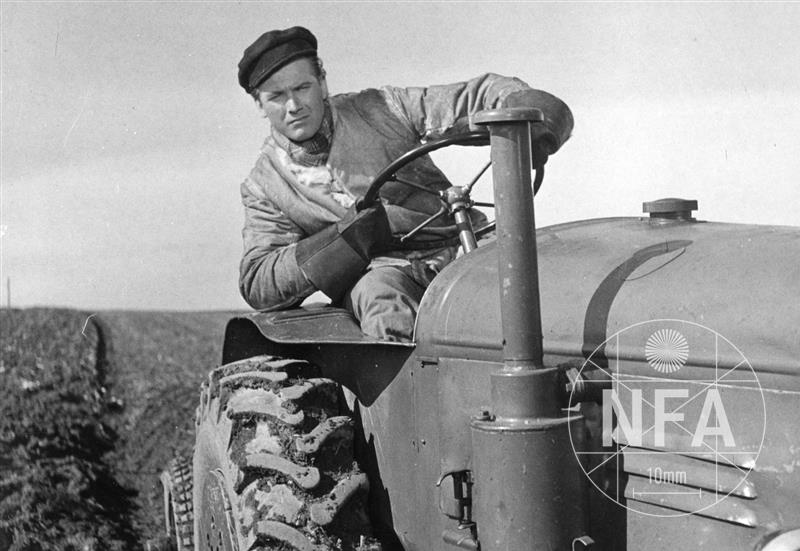