Josef Trojan is returning from his holidays to Kunčice where he is a welder on a building site. At the station he meets a group of gipsies who have arrived in search of work. Trojan is appalled to discover that they are all illiterate and he decides to help at least one of them. The widower Gejza Fabián has been left alone to bring up his son whom everyone is starting to call Fabiánek. Trojan takes Fabián to join the work team and soon trains him to be a skilled welder. The teacher Krásová has taken Fabiánek under her wing who, since he has very little education, has been put in a class of much younger children. Krásová also sets up evening classes for the adult gipsies. Not everything runs smoothly, however. Certain people are intolerant and others display signs of open racism. Moreover it comes to a clash between father and son - at school Fabiánek admits that his father cribbed the homework off him and Fabián feels his son's admission as betrayal. The differing temperaments and customs also cause misunderstandings between Fabián, Trojan and Krásová. The worker Řepka, who disliked Fabián intensely from the beginning, causes a fire in the machinery. Fabián is mistakenly identified as the culprit and his punishment is his assignment to ordinary building work requiring no qualifications. Fabiánek has caught up with the other children with help from the pioneers and he becomes one of them. Trojan ascertains the true culprit behind the fire and ensures Fabián's return to the welding circle. 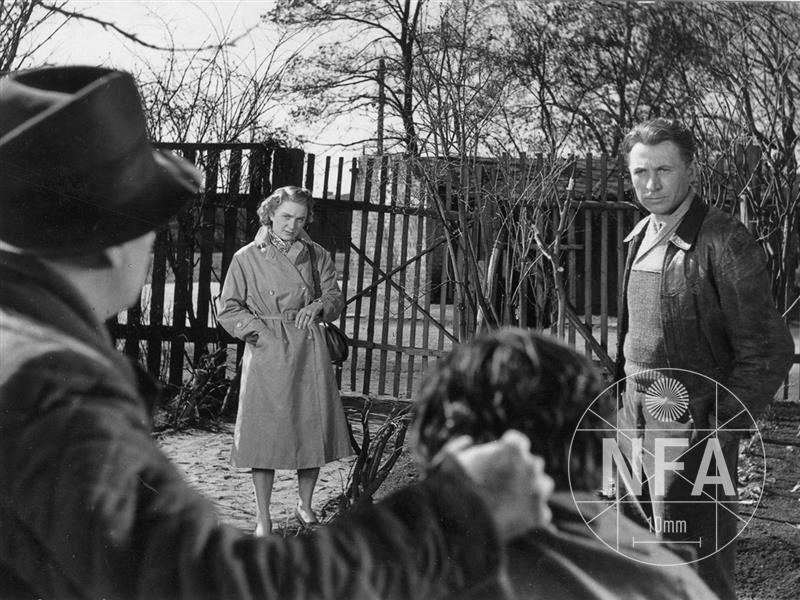 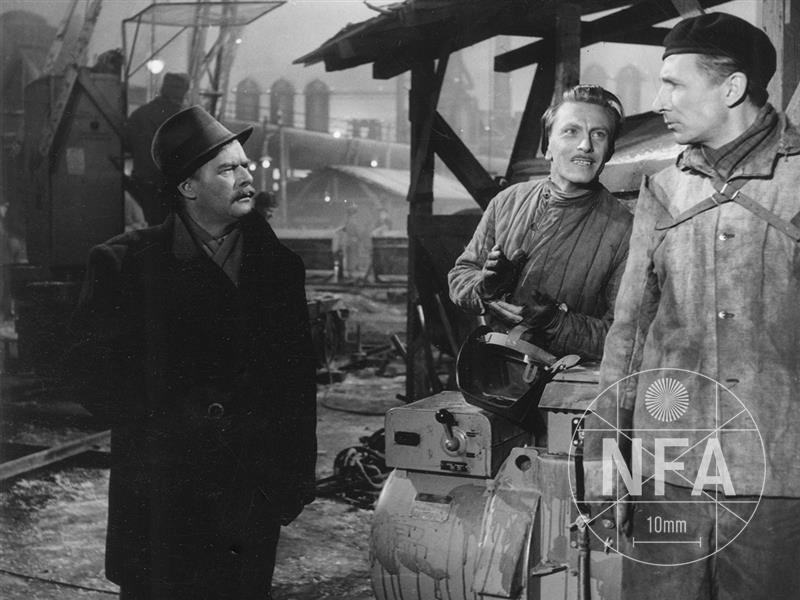 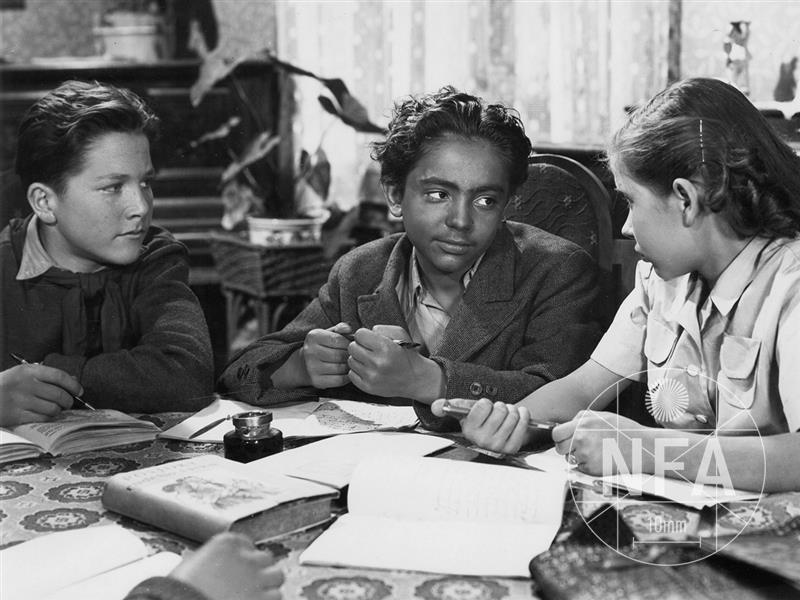