Jaromír Pleskot devoted the lion's share of his professional career to stage direction. Yet he also has a filmography. Alongside popular 1956 girls’ favourite Robinsonka (The Girl Robinson), it features his 1989 biographical work on Karel Čapek Člověk proti zkáze (Man versus Ruin) and this children’s movie adhering to what was considered ideologically sound and entertaining in the Czechoslovakia of 1955. The story’s folk hero is an honest destitute musician who strikes fortune thanks to gifts – a magical handkerchief and a gold-bearing donkey – he is given by an old man with magical powers. However, in order to ward off a thievish innkeeper, he also needs a punishing magic cudgel... Featuring in this adaptation of Kouzelné dary (Magical Gifts), a fairytale by Jaromír Erben, are Ladislav Pešek as the musician and Josef Beyvl as the innkeeper. The conjuring old man seeking social justice is effortlessly performed by the dependable František Smolík.

A poor musician with a horde of hungry children at home sets off into the world to look for work. He is wandering through the country until he reaches a pub where, just at that moment, they are celebrating a village fair. The musician plays to the visitors but the publican rewards him with only a piece of old bread for his performance. An elderly magician takes pity on the musician and presents him with a magical table-napkin which serves delicacies all by itself and a little donkey from which ducats are pouring. On the way home, the musician stops at the same pub and good-naturedly displays the magic gifts. But the dishonest publican exchanges them for ordinary ones. At home, the musician disappoints the entire family: the table-napkin doesn't serve any food and not even a copper coin falls out of the donkey. The poor man realizes who robbed him off the old man's gifts. He goes back with another old magician's gift - a stick. The stick gives the owner a good thrashing and the greedy man readily returns everything. On his return home, the musician makes a feast for the entire village. The old man ascends to the sky to look around and see if anybody needs his help. 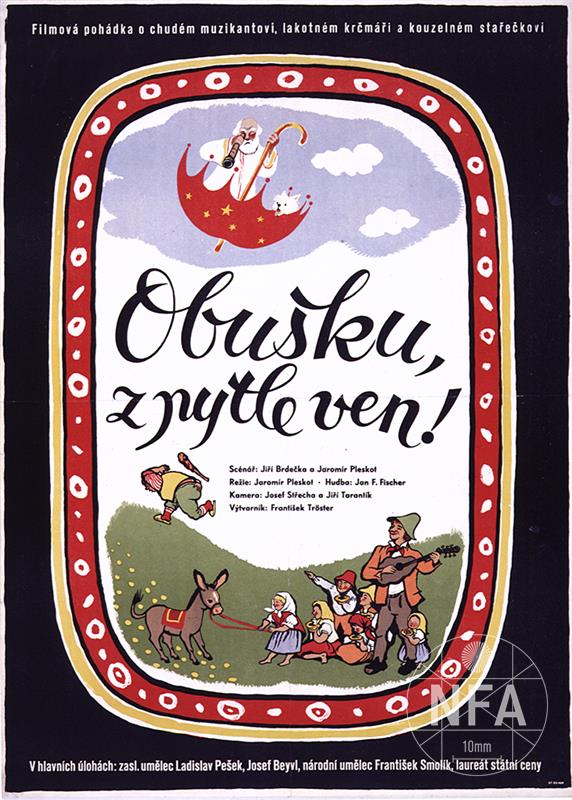 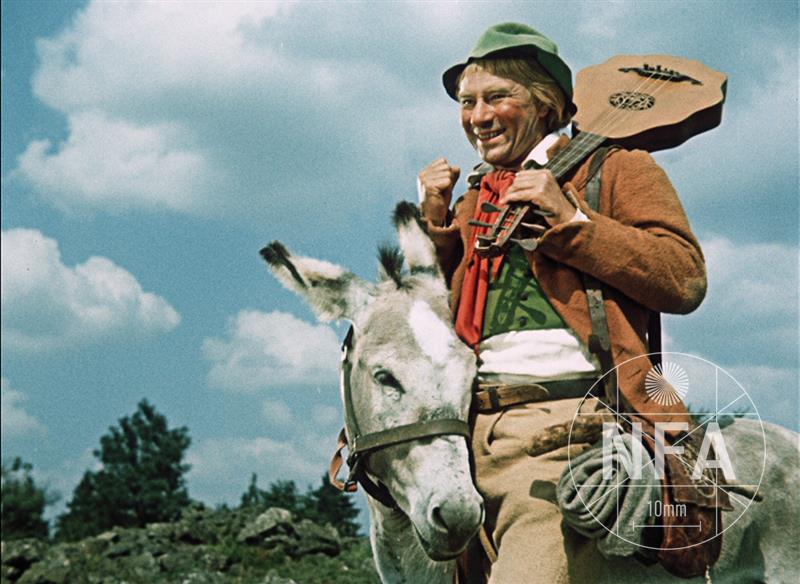 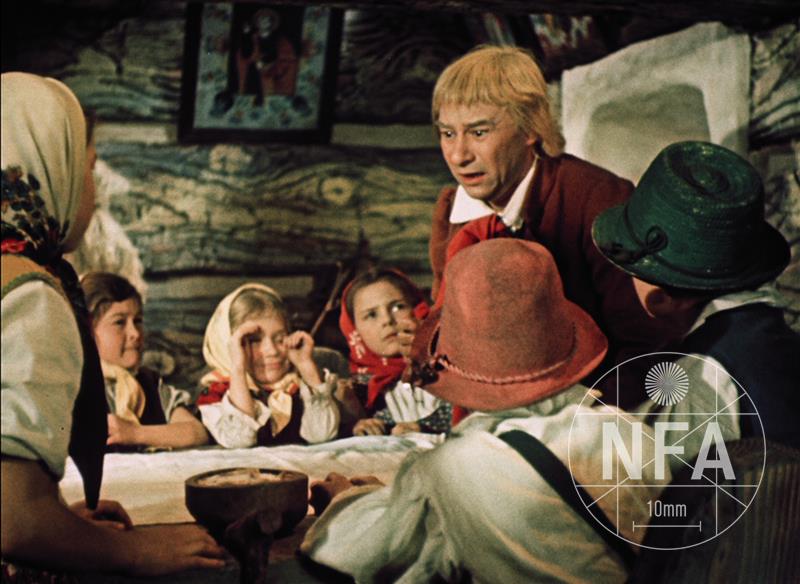 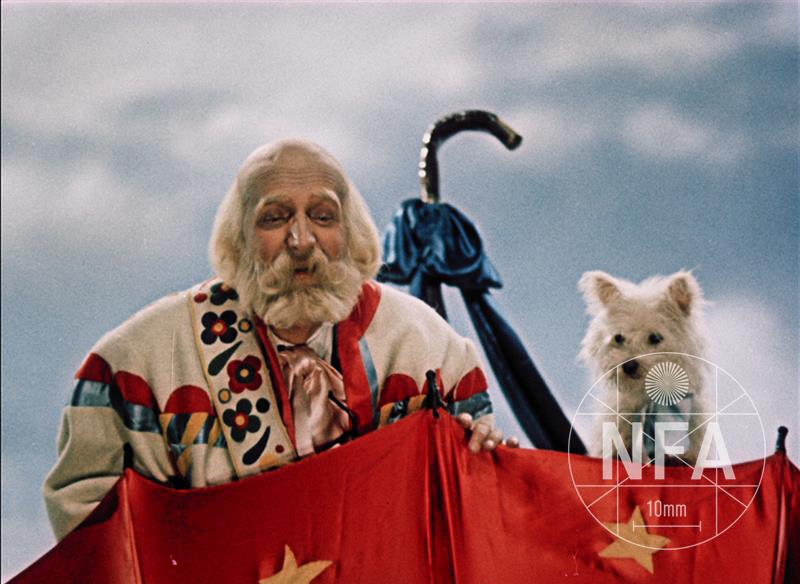