Cooperative members in Trnkov, the chairman of the Municipal National Committee and the chairman of the cooperative are convinced that they will be able to protect the results of their work if needs be. Thus they deem it unnecessary to establish a branch of the Svazarm (Union for Cooperation with the Army) in their village. The representatives of Svazarm from the sponsoring concern decide to teach them a lesson. On the Day of Defensive Power they publicly announce that they will send a group of paratroopers to Trnkov with the task of capturing the chairman of the cooperative Martin Bláha within 24 hours. The cooperative members take up the challenge, they employ a bodyguard for Martin and station various watches. On several occasions they believe that they are on the paratroopers' trail but the experienced group always give them the slip and even steal from the Committee building the honorary standard awarded for the greatest yield per hectare in the region. Before the time is up Martin is captured by Alena Veselá, a journalist and also part of the paratrooper division. In self-critical mode, Martin admits that hard work is not enough. Losing the game, however, does not prevent him from developing feelings for Alena. 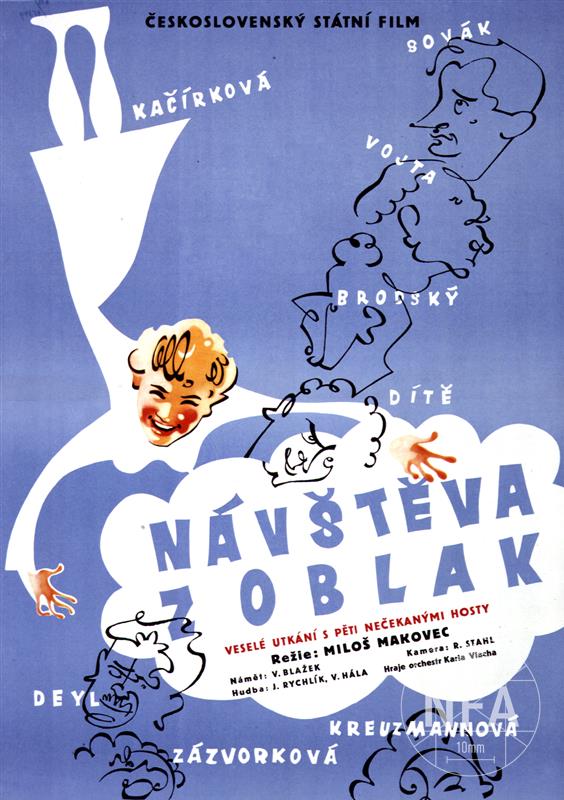 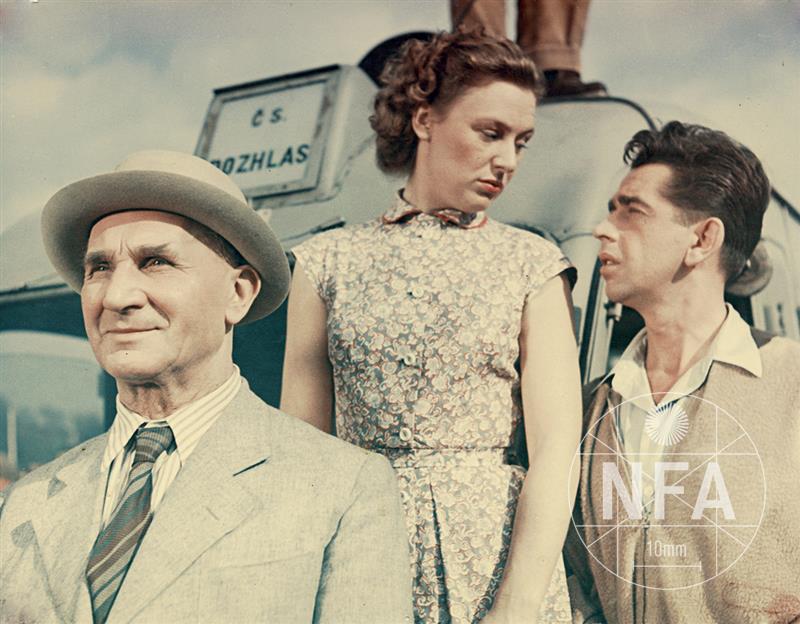