This film was based on a real event. In 1912, weaver Bohumil Hanč won an international 50 kilometres ski race competition. He wants to marry his beloved Slávka so he pays instalments to buy off a half-ruined cottage from factor Kraus. His good friend Václav Vrbata acts as his guarantor. Hanč is originally a mason, and with the help of his friends he gets the building work done. The newly wed couple is happy, they are only troubled by their debt to Kraus. They finally manage to pay this off as well. It is 1913. Slávka is expecting a baby and Bohumil promises her that he will leave ski racing. But he wants to take part in an international competition for the last time. The race starts in wonderful weather but very soon a sharp wind starts blowing and the competitors begin to give up. A thick fog rises and the temperature starts dropping rapidly. Hanč, who didn't hear the news about the interruption of the race, is alone on the track. His faithful friend Vrbata waits for him with a coat, hat and a scarf. The two men get lost and die in the windstorm very close to each other. A grave-mound placed at the Golden hillock in Giant Mountains commemorates their self-sacrificing friendship. 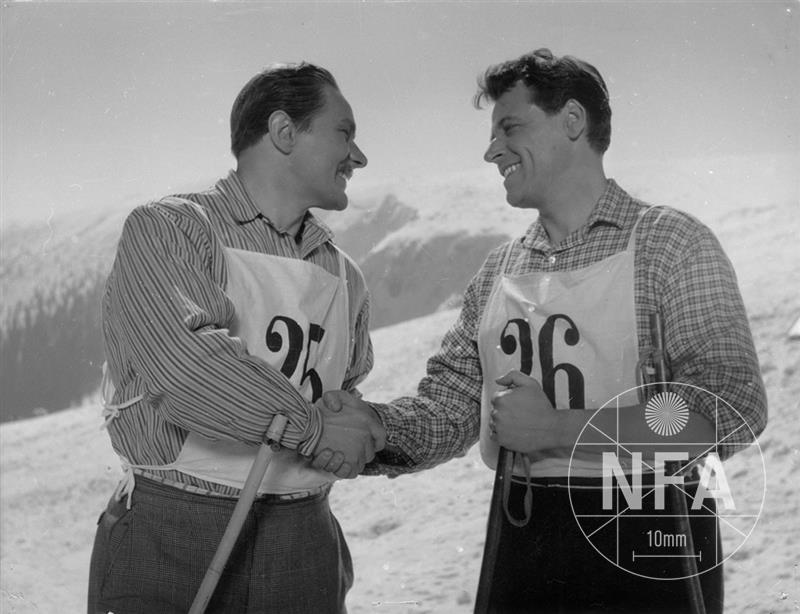 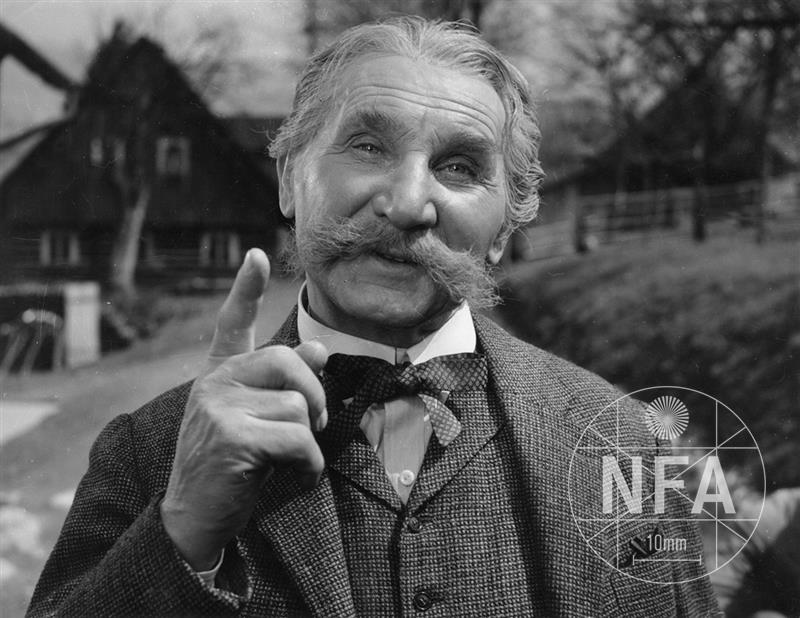 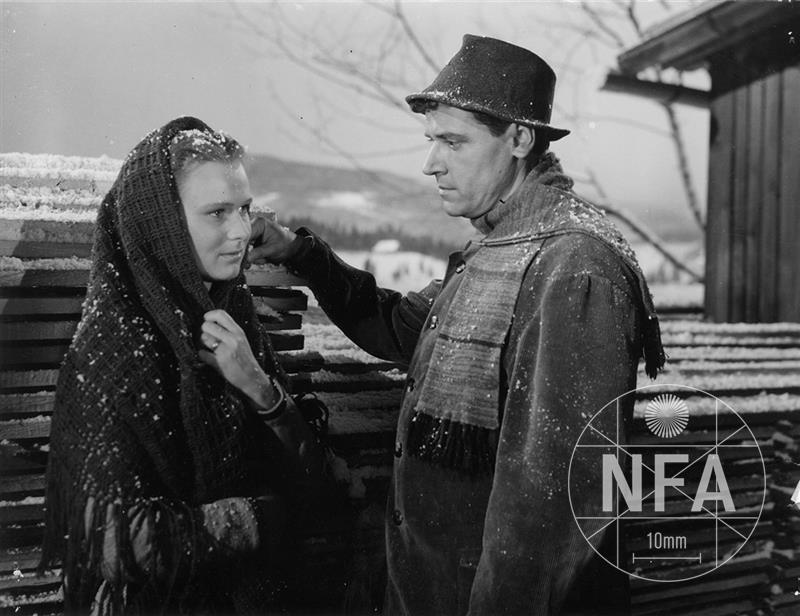 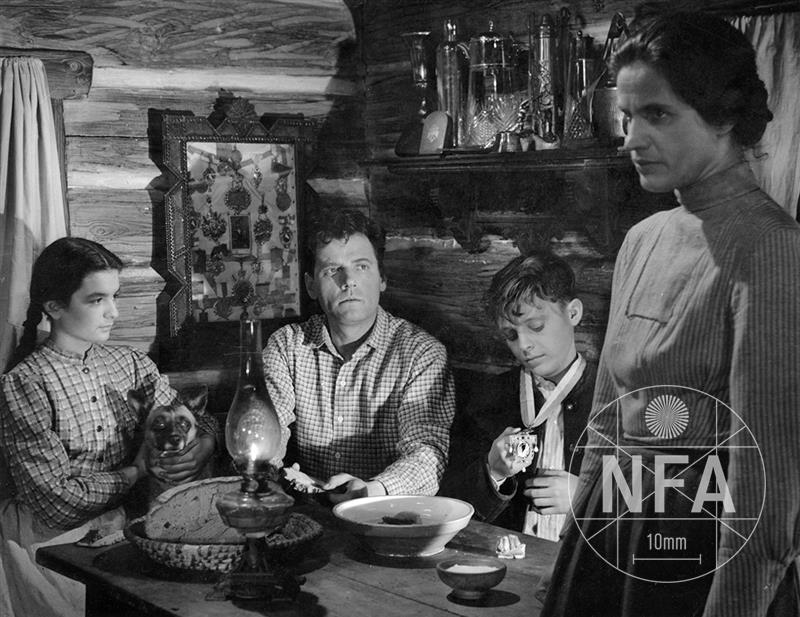