Master mason Vokáč heads the construction works near the hospital. Daily he encounters problems at work, and his colleagues' difficulties are also troubling him. Bricklayer Prokop needs a flat or his wife and children will run away from him. Pregnant Lída is suffering because good looking Anča is seducing her husband Jarda Sejk. Vokáč's wife also complains that her husband doesn't spend much time at home. One day, Jarda finds an unexploded time bomb at the building site. The attempts to defuse the bomb fail and it has to be taken out of the city. Vokáč, Sejk, Prokop and a driver, whose wife and daughter died in an air raid over the city near the end of the war, take up the dangerous task. The car is driving through the empty streets while the people hide, waiting in terror for the explosion. And those, who were dissatisfied and critical towards the others only a while ago, suddenly realize their small-mindedness. The men unload the bomb and escape from the explosion in time. At that very moment a child is born to Lída in the maternity hospital that was at risk from the bomb and in which the doctors persevered to help the child into the world. Human courage and solidarity won.

The film was based on a real event. 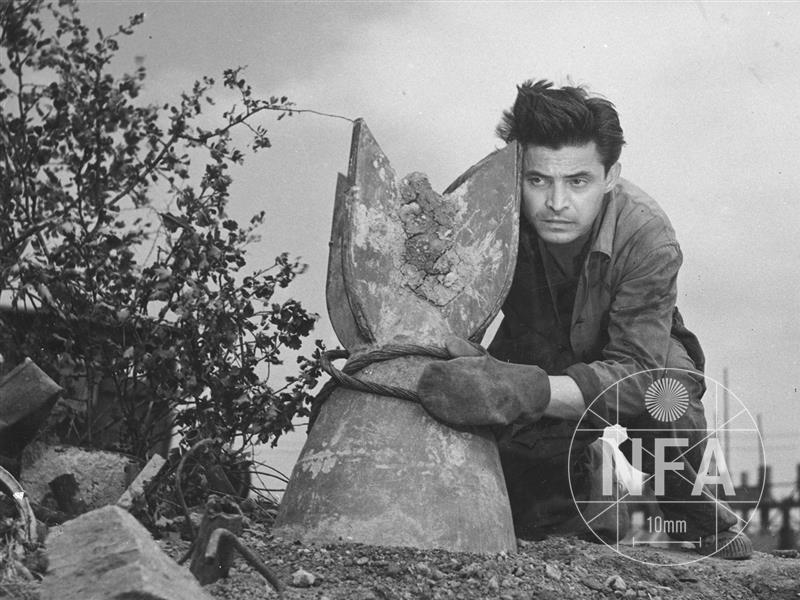 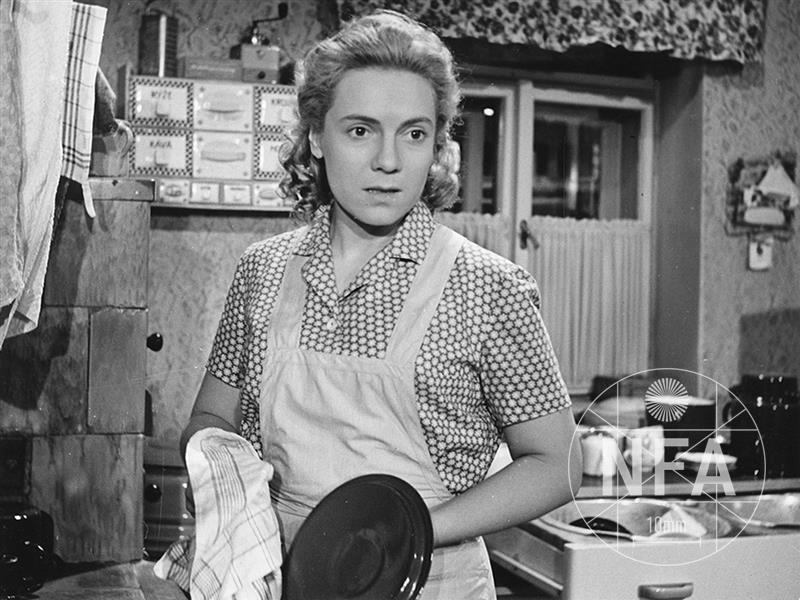 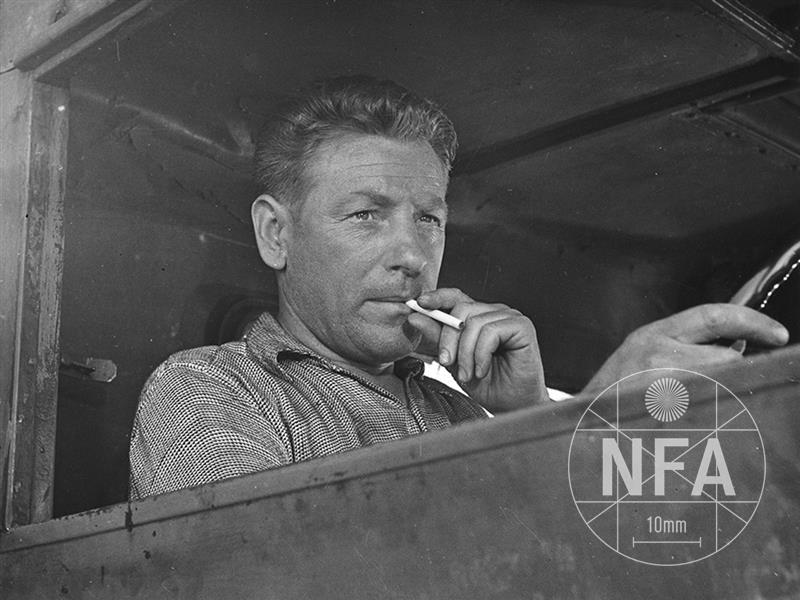 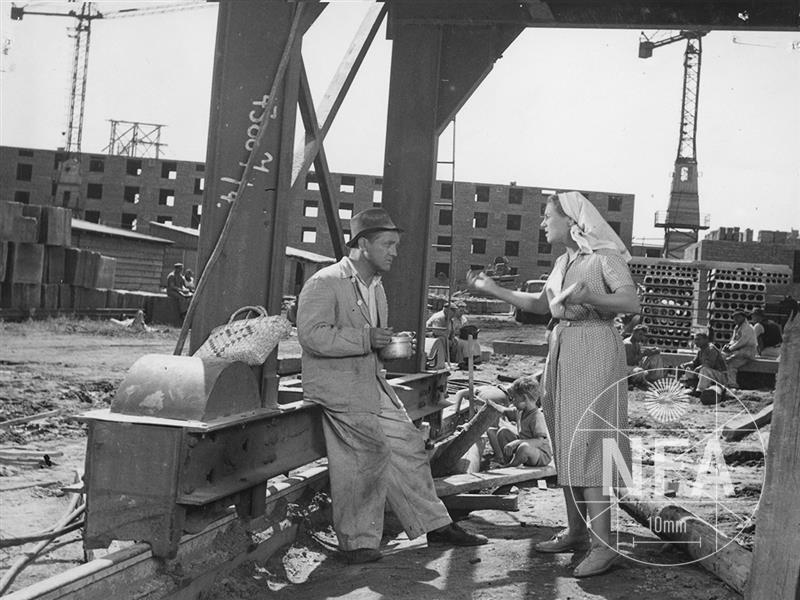 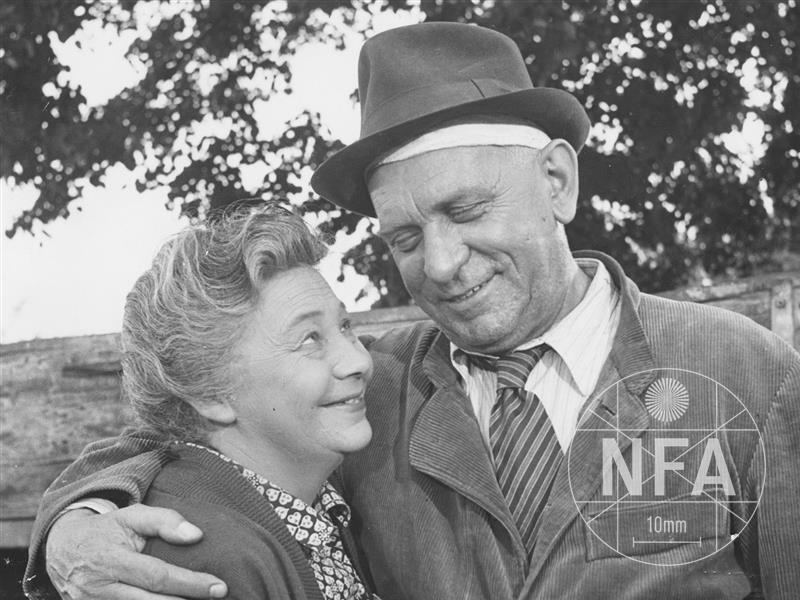