Over a calm mountain landscape, the voices of soldiers are heard who, long ago, fought a heavy battle for this piece of land - the Dukla pass. The story rolls back almost twenty years, to September 1944. Former teacher Martin Dzurniak, now an armament supplier of the Czechoslovak army corps, has been fighting in the Soviet Union and one day finds himself with his unit close to the border of his homeland. The Czech and Slovak soldiers have no idea yet that they are going to fight several weeks instead of the expected several days and that many of them is going to die here. Martin manages to arrange a delivery of arms from the Soviet Captain Ivanov and only by miracle survives the German fighter dive-bombing of his jeep. In the beginning of October, the soldiers cross the border but the heavy fighting continues. Martin has many discussions with Sergeant Brzoň and believes that after the war, the world will change for better since the war teaches people solidarity. Brzoň, however, is sceptical. Martin is severely injured during the removal of a mine and ends up in hospital. Here, he meets not only with his wounded co-fighters but also with a Hungarian captive. The negative feelings towards the "enemy" change as soon as the patients learn that the young man's leg must be amputated. Months pass. Martin is limping on a pair of crutches, struggling to go for a walk. All of a sudden, he hears the town bells ringing and realizes that the war is over. He feels lonesome for a while but then is surrounded by a gleeful crowd. 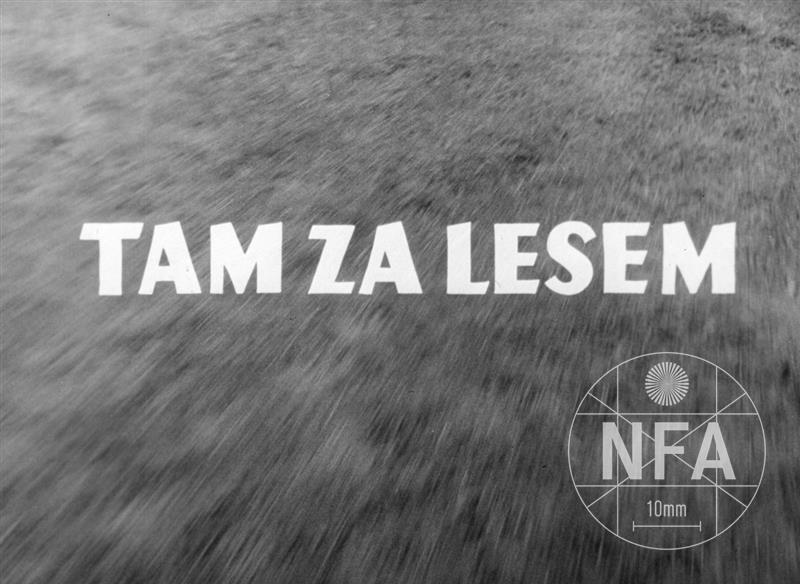 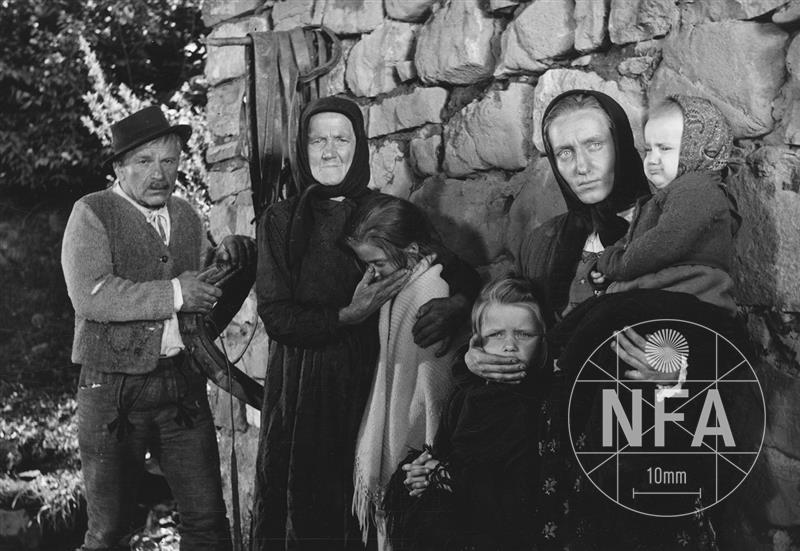 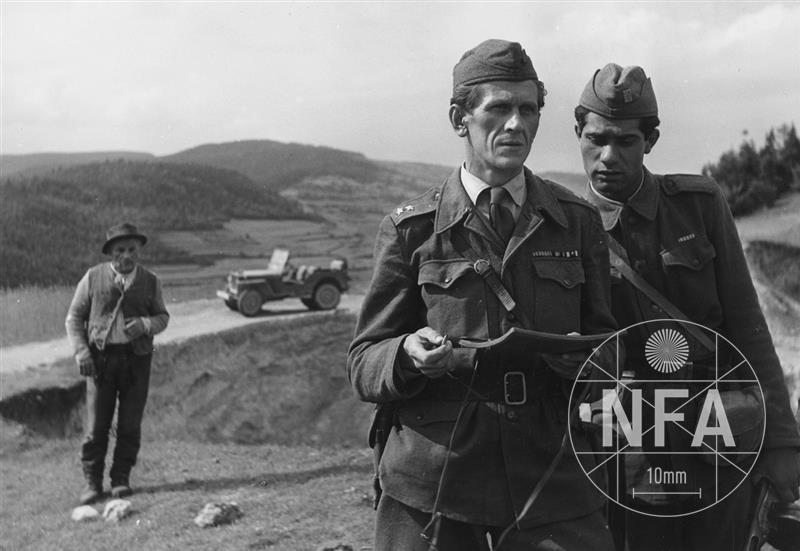 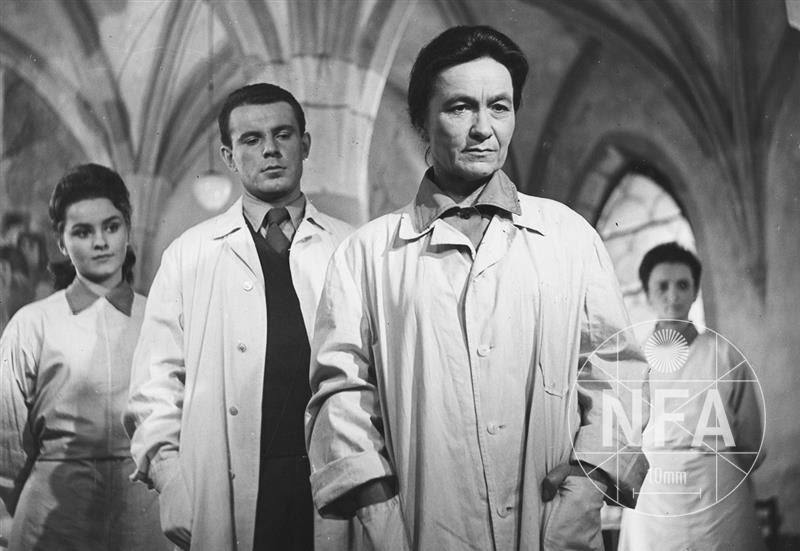 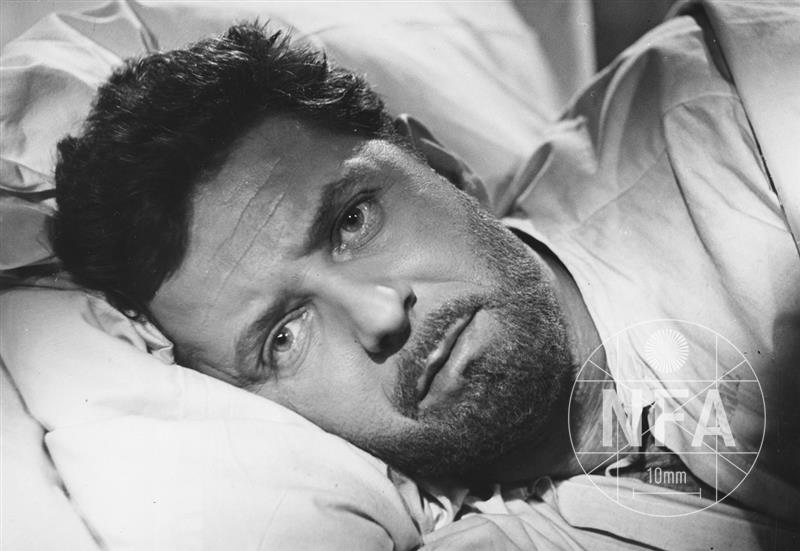