Modest and kind, but none too handsome Matěj is the soul of a group of young people living in a small city in Southern Bohemia. He experiences a passionate relationship with the student Slávka. The local youth are joined by the workers from the nearby construction site of a dam. The worker Fanyn dates the shop assistant Helenka. She gets pregnant, and upon finding out that her lover was unfaithful to her, hesitates whether to keep the baby. The technician Petr, another newcomer to the town, is a self-conscious swollen-head. When a reporter comes to the construction site to make an interview with the best workers, Petr slips in front of his microphone without an invitation. His gang of workers punishes him for what he has done. He is lured out by the girls to a reported party, undressing in a dark room and remaining the only one naked when the lights go on. Petr suspects Matěj to be the initiator of the joke, and, in revenge, decides to seduce his beloved Slávka. The naive girl, who does not know Petr, believes him to be a photo journalist who wants to publish her photograph in a magazine. Matěj in the meantime manages to settle down the relationship between Fanyn and Helenka. During a fireworks display, Matěj and Slávka plan to have their "wedding night". Matěj, however, is left alone waiting in a romantically set up room since Petr lured Slávka out to the dam and violated her. When Matěj meets the devastated girl in the morning, he finds Petr and has a fight with him. The desperate and sad Matěj is cheered up by his friends and also Slávka lets him know she is still in love with him. 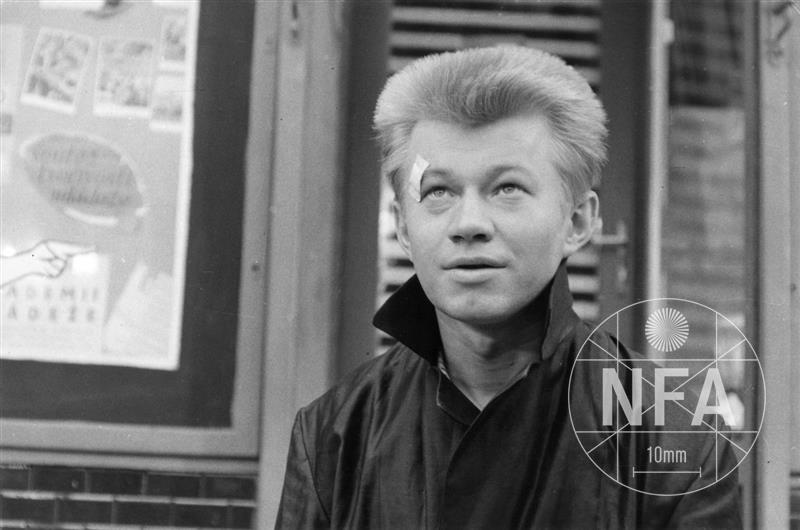 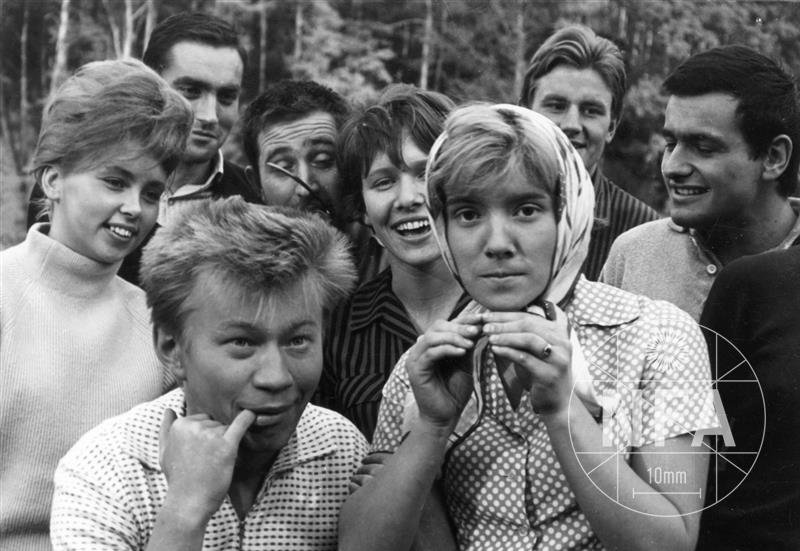 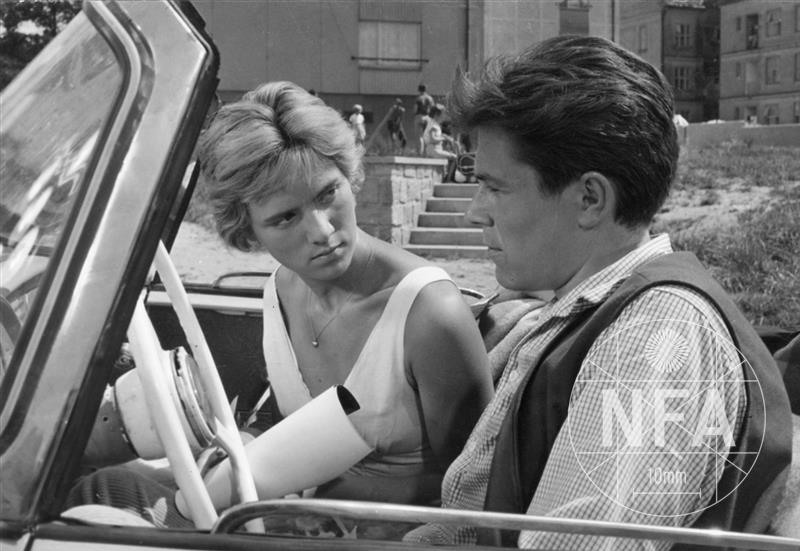 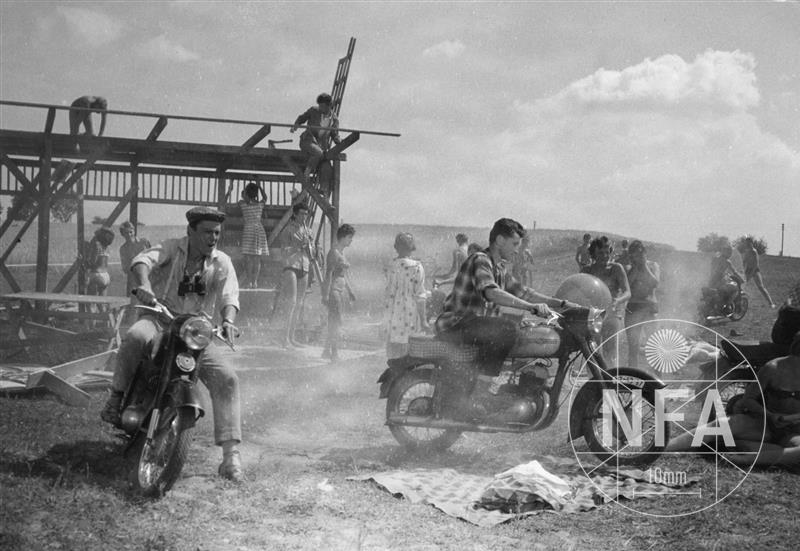 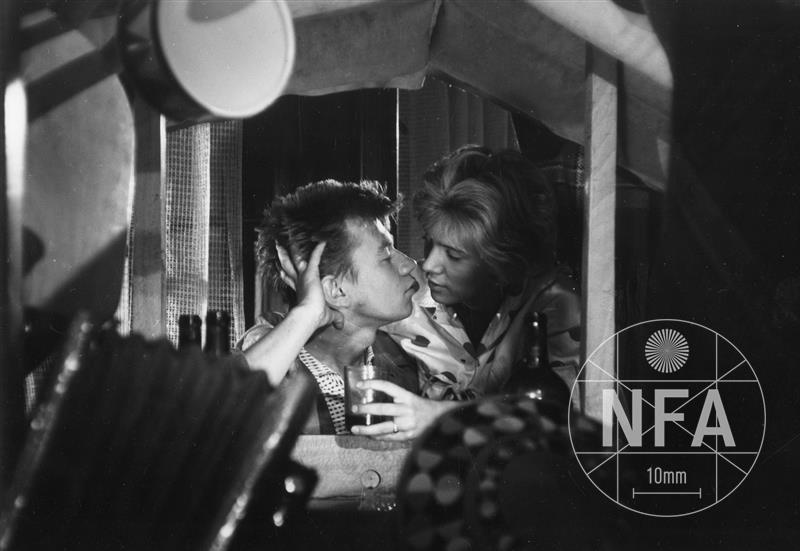