This story from the Hussite Wars is divided into three chapters: The Battle that Never Was - It is 1427. Knights who are to join the crusade against the Hussites are arriving in the camp of Cardinal Henry of Winchester, the Papal Legate. The fanatical cardinal first guarantees them impunity for murder or violence against the heretics. One of those who believes him without question is Eschweiler of Hohenbach. The young Ondřej Keřský makes for the Hussite military camp, commanded by Prokop Holý. Eschweiler has murdered Keřský's relatives, burned his manor and abducted his bride Anka. Ondřej wants a horse in order to catch up with his foe, but he is whipped for his attempt to steal one. No battle takes place at Tachov, since the crusaders flee before the Hussites. The Campaign into Germany - Three years have gone by. Ondřej has become an experienced soldier. The Hussites are sweeping through Germany and the towns are surrendering. Prokop doesn't want to take human lives, but hopes that his priests will convince the ordinary people of the truth by preaching. In response to Ondřej's questions, people say that they do not know Eschweiler. The Road to Nuremberg - The Hussites draw near to Nuremberg. During negotiations the Margrave promises them that he will allow fifteen Hussites to enter the city. Ondřej, who is the leader of the group, finally finds Eschweiler. He discovers that Eschweiler raped Anka, who later died during the birth of a son. The culprit, who is eking out an existence in his dilapidated manor, shows Ondřej her gravestone adorned with the Hussite chalice and then throws himself on Ondřej's sword. The Hussites are surrounded by soldiers sent against them by the treacherous Margrave. The Hussites never reach Nuremberg with their preaching. 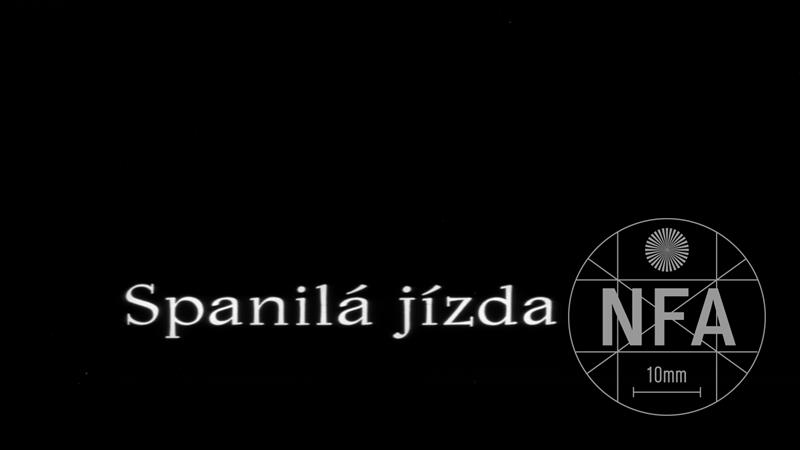 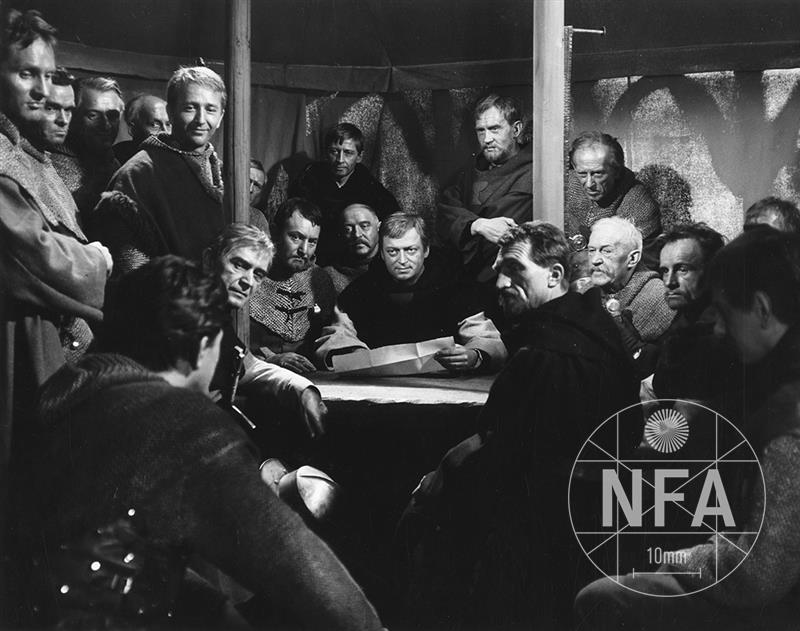 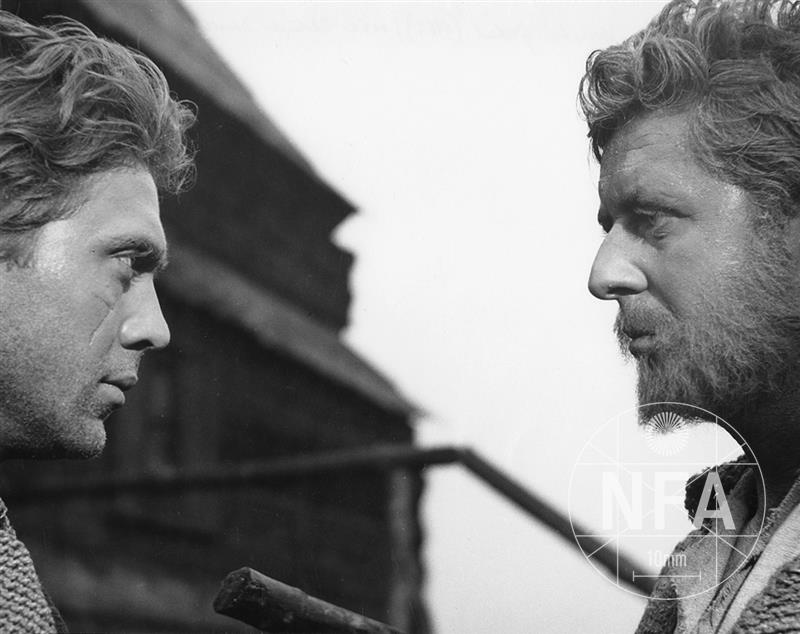 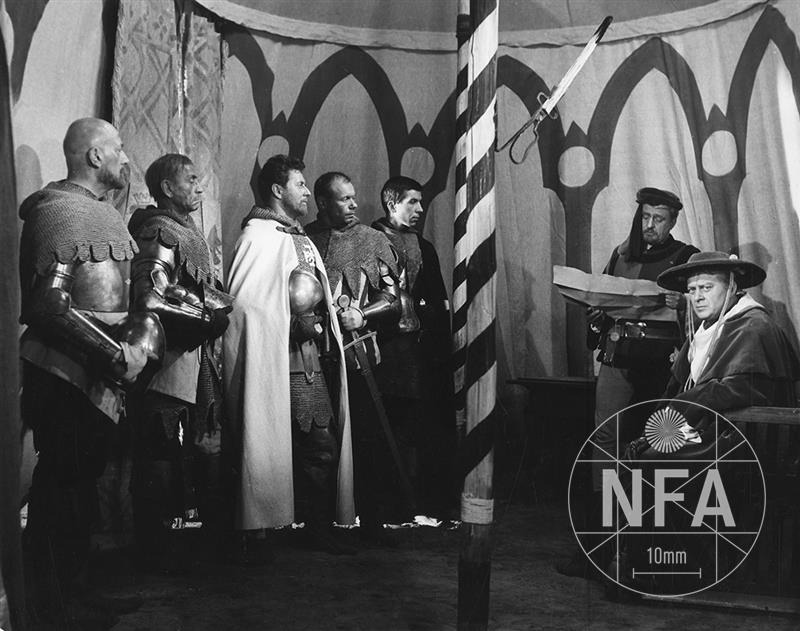 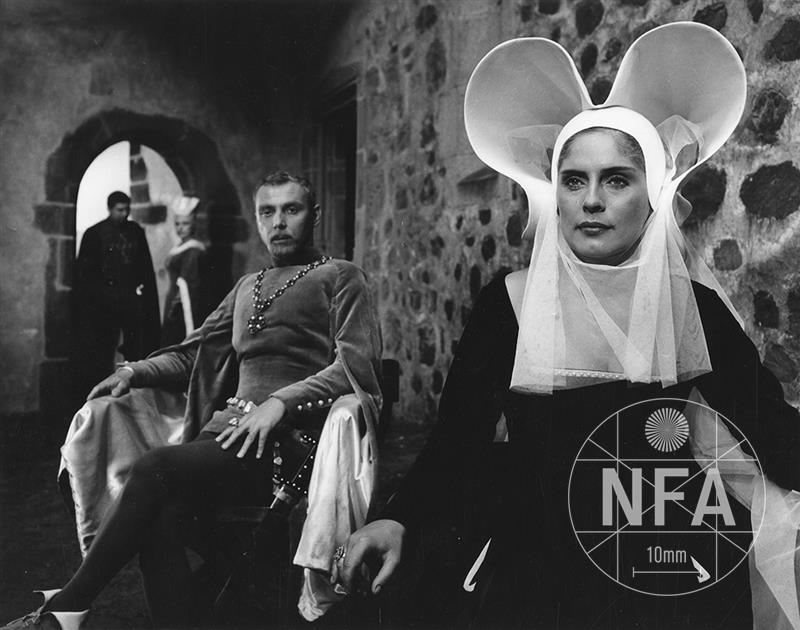 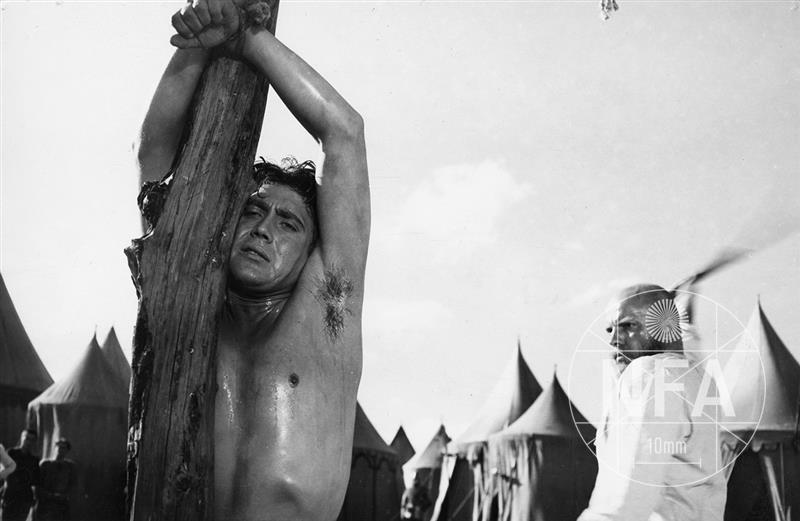 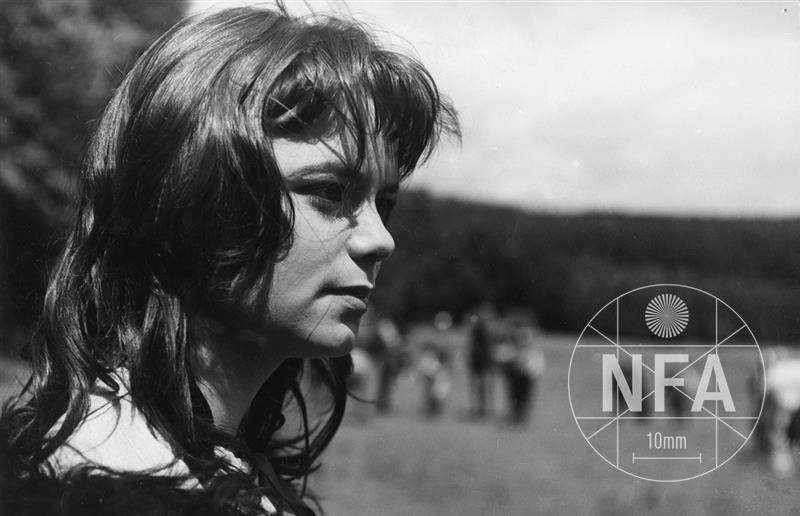