Six-year old pre-school girl Olga goes by tram with her father. Father Slávek completely ignores her repeated requests to read a little poster stuck on the window. Neither does he pay much interest to his daughter in the clubroom of the football club Dynamo, in which he used to play until recently. His friends question him a bit maliciously about his wife Alena, future engineer, doubting that today - on Sunday - would be the day of her exams. Slávek turns increasingly surly, jealous doubts rankling in him. Little Olga wants to go play on the seesaw, as her mother had promised to her. Slávek only reluctantly complies with her wish but then makes the girl cry by breaking the little marionettes she played with. They both return home. Slávek watches football on TV for a while but then takes the daughter and goes with her to the Institute where his wife is to pass her exams. The building is closed and the janitor confirms that no one is there. In the park, Slávek meets his former love Irena. The woman regrets having no children. It is raining and Slávek all of a sudden finds his daughter missing, breathing a sigh of relief to see her coming out of the public convenience. The girl already looks like a little woman and painstakingly makes up her dress. The daddy finally realizes how much he loves her, and apologizes for his previous behaviour by drawing figures on the concrete pathway. The little girl than accompanies the picture by inscription in clumsy letters: OLGA+DADDY. 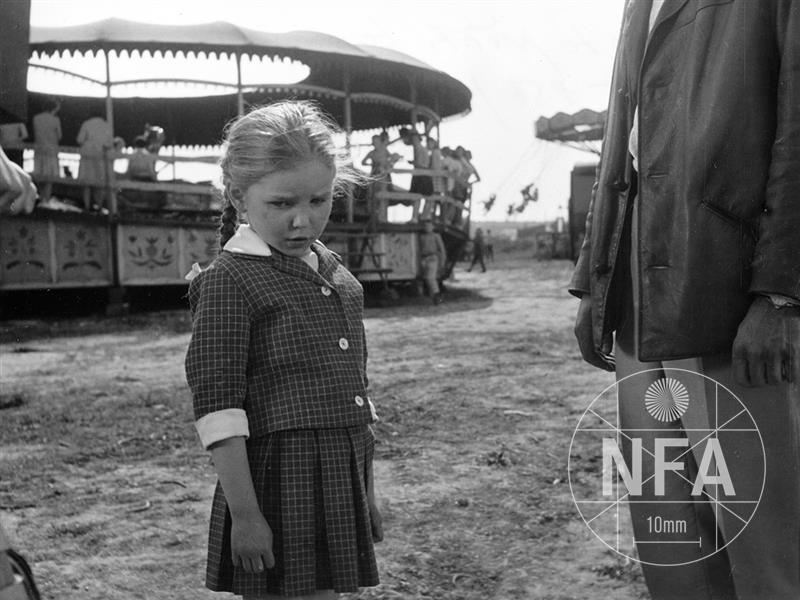 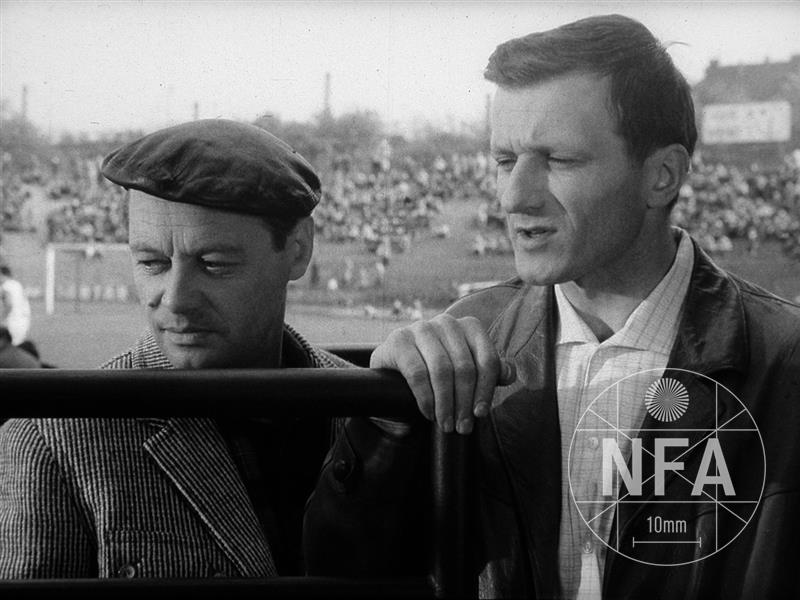 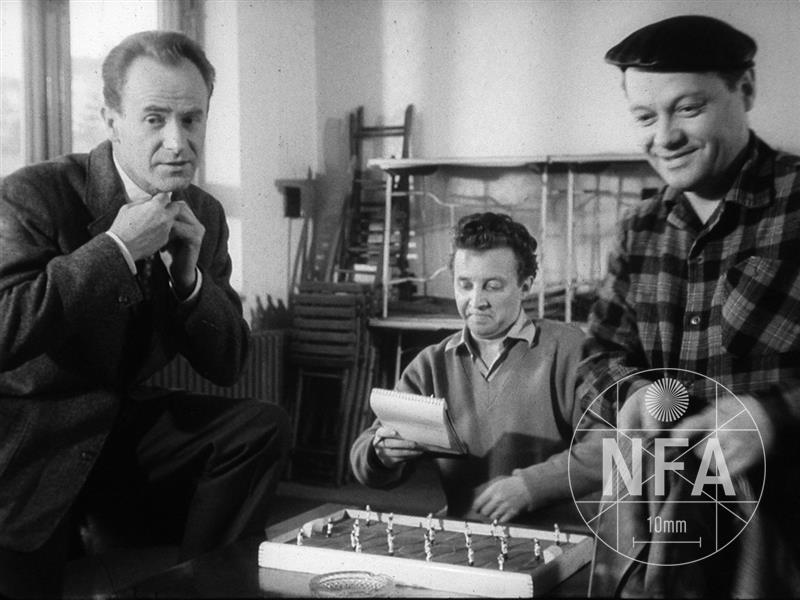 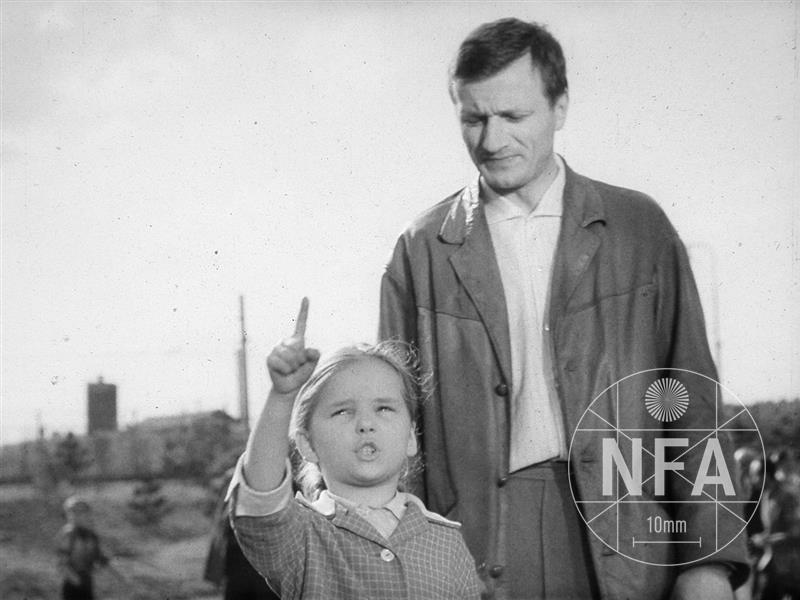