On his way to a colleague's cremation in Olomouc, office worker Ivo Koláčný meets Milča Dlabalová after many years. They were lovers once, and they also share a terrible secret. Milča did not want to divorce her husband Dlabal during the War. To make sure she would not lose his vast fortune, she anonymously informed the Gestapo that there was going to be a secret pig-slaughtering feast at her husband's farm. Eight men from the village were imprisoned, seven of them later died in a concentration camp. Only one of them, Dlabal, returns heavily disabled. Twenty years go by. Koláčný has a young wife and a small daughter. Milča has remained childless and, three months earlier, her paralyzed husband has died. She has now qualms of conscience about what she did and wants to confess to the police. Koláčný, who at the time knew about her crime - a fact that could easily be proved - begins to fear for his comfortable life. He meets up with Milča a couple of times and pretends that the loving sentiment he once had for her has been rekindled. When he takes his daughter out on a picnic, he notices a convenient spot where he could get rid of his lover. In the marshy ground of the floodplain forest her body could disappear without trace. He lures the woman to go with him to his friend's cottage. On the way there, they "accidentally" miss the connecting train and go to take a walk in the forest. There, Koláčný strangles Milča and drags her body into the water. After a few days, he receives a phone call from Ms Dlabalová's neighbour. She has found his number and knows that he was seeing the missing woman. 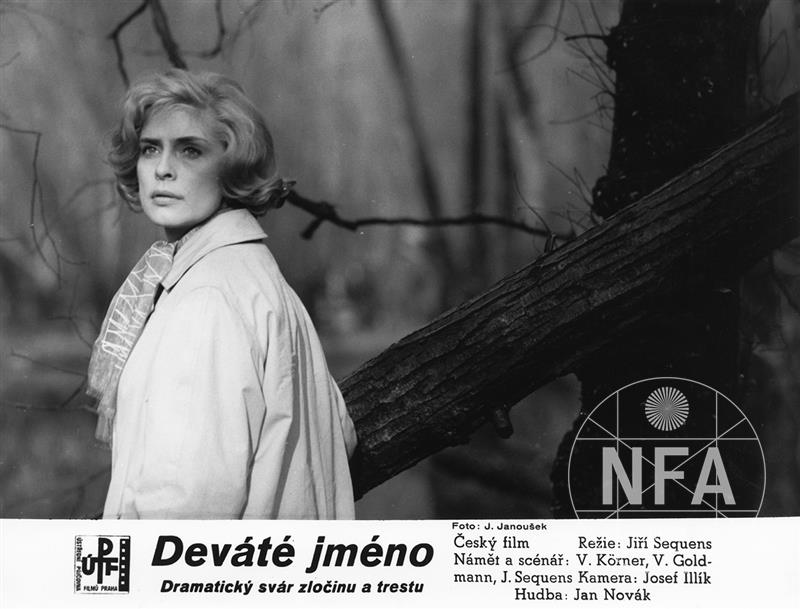 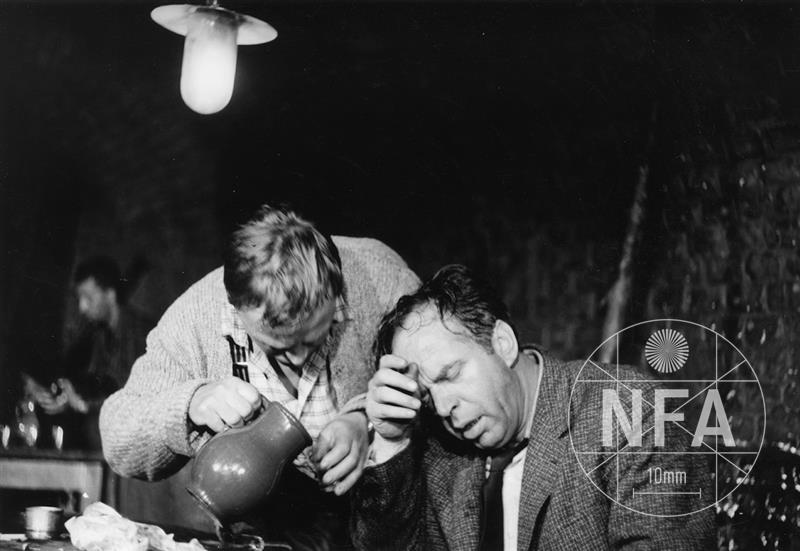 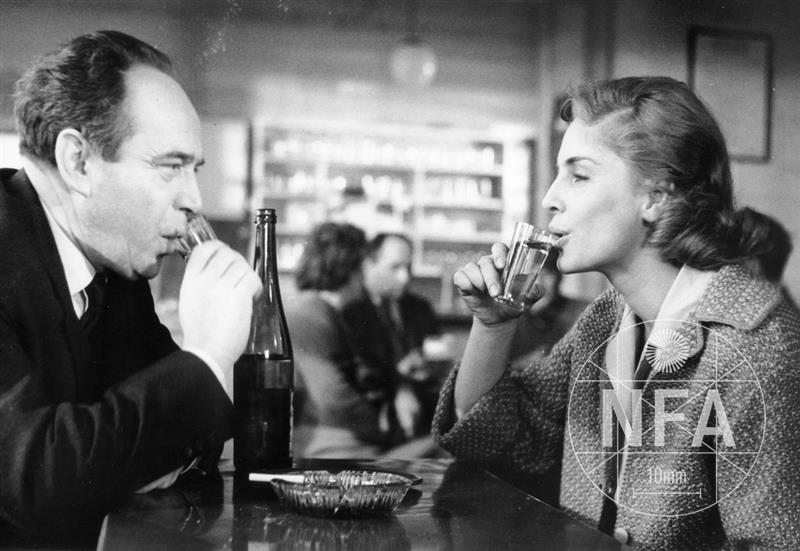 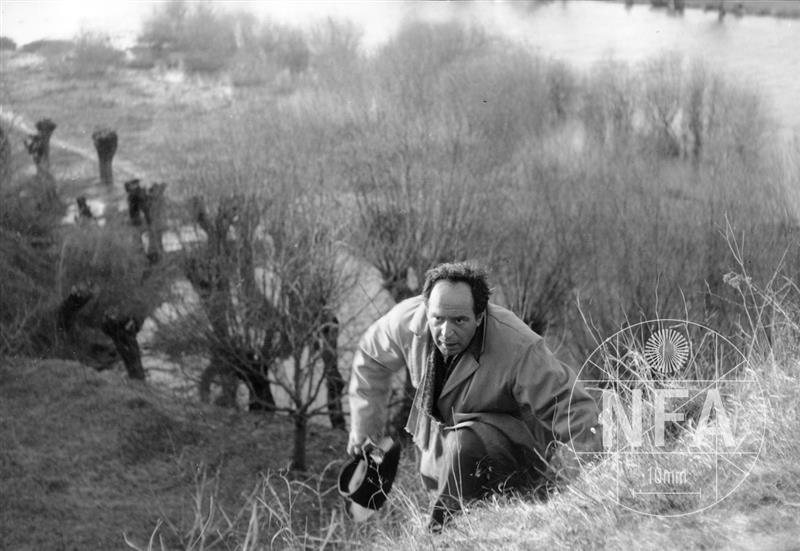