In 1965 experienced director Jaroslav Mach made a documentary with re-enacted scenes which addressed topical problems of football, a popular sport in Czechoslovakia. The filmmakers got behind the scenes of football via the team Slavoj, which was preparing for a decisive match. If the coach, Beran, didn’t get his lads to give a convincing performance there was a risk that they’d be relegated to the second league. After a series of dramatic mishaps, Slavoj arrived on the pitch so weakened that the dreaded failure became a reality. Fortunately, in the end the fans vented their anger over “their” team losing on the innocent referee. The film also included criticism of the match officials... Besides the actors Martin Růžek and Bohumil Šmída, Mach’s film also featured real football players from the legendary Dukla Prague club and big football names still celebrated at the time (for example, Slavia Prague's František Plánička, one of the most honoured players in the history of Czechoslovakian football).

Football is the most popular sport in Czechoslovakia alongside ice-hockey. Thousands and thousands of football fans cheer, rage, threaten and laugh at the stadiums. Then they leave and only very rarely do they learn anything about the worries of those who rouse and entertain them week after week. Slavoj team faces demotion to B league and its coach Jarda Beran must settle countless problems before the deciding match. Captain Koubek has been accused of using his hand to score the critical goal of the preceding match. Young Smolka, everybody's favourite, is turning into a primadonna. Technical manager Stárek harangues the excellent goalkeeper Sixta and keeps him on the bench. Stárek plays another negative role in the team, trying to set the players against one another. In all this, nobody really understands how he became such an all-powerful official. The day of the match is approaching, but the young inexperienced goalkeeper is too scared to play and Beran must persuade Sixta to cover for him. But Sixta is equally out of form, he has just had two beers. He does his best but still misses the ball twice. In the second half, the young goalkeeper braces himself and replaces Sixta. He misses the penalty kick and Slavoj loses the game. The angry crowd concentrates at the referee who has to flee from the stadium with his little son. The day is over; the fans have a fiery debate. Next week, however, they will yet again rush to the stadium. 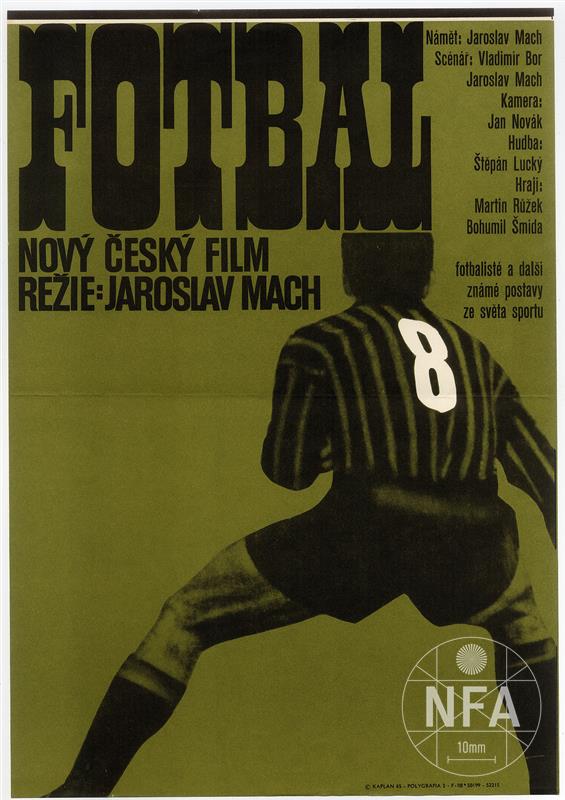 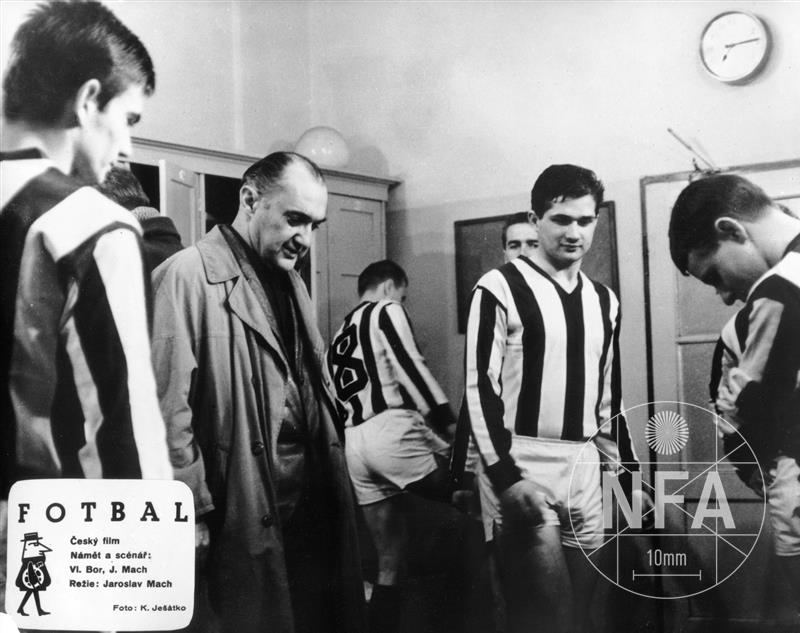 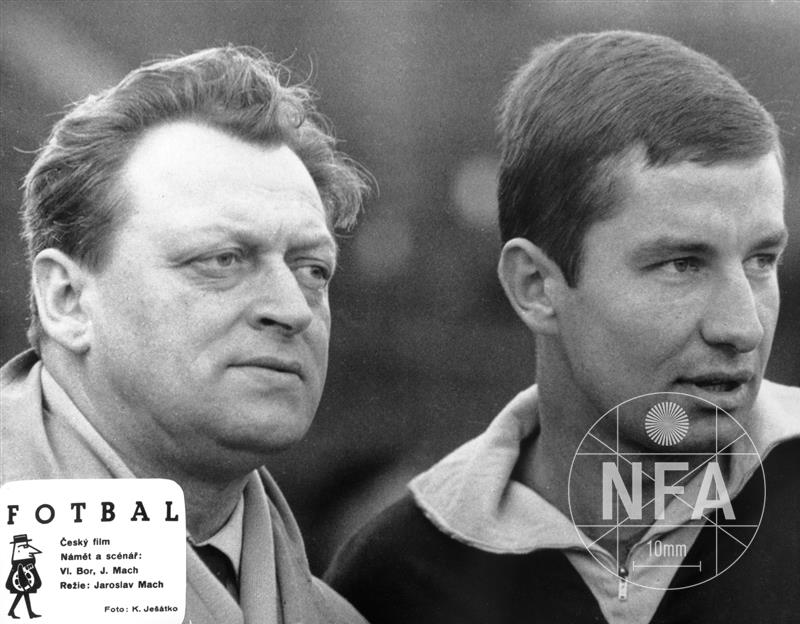