This rare combination of a historical – Hussite – theme with a children's story is the work of Josef František Novotný, who wrote a screenplay based on his eponymous novel for director Milan Vošmik. In what would prove to be the last film from this director, who died at the age of 39, yeoman’s son Ondra and an orphan named Sulík set out for Kouřim. The small town in central Bohemia has been attacked by armies allied to the Pope, but the boys eventually make it into commander Žižka’s camp and even help the one-eyed Hussite leader avoid an ambush... Along with child actor Josef Filip (Ondra), who soon after this film achieved his big breakthrough in the Pan Tau (Tau) television series, that popular performer of little rascals Jan Kraus (Sulík) appears. Commander Žižka is played by Ilja Prachař, while the cast also boasts additional renowned actors, Martin Růžek and František Filipovský.

Widowed yeoman Tůma and his household are on their way to help the town of Kouřim, which is under attack by the papist troops. His son Ondra is secretly following his father. Mikšík the castellan, who is responsible for Ondra, finds himself forced to set off after the boy. They are both captured by soldiers from Kutná Hora. Mikšík sacrifices himself to give Ondra a chance to flee. On the way, Ondra runs into the orphan Sulík. The two boys become friends and begin to wander together. Upon their return, they find that Tůma's stronghold has been burnt down, and thus decide to look for the camp of General Žižka of Trocnov, commander of Hussite forces. While resting in an abandoned mill, they overhear a conversation between enemy cavalrymen about a trap they have set for Žižka's men. They courageously steal the cavalrymen's horses and rush to the camp of the one-eyed general. Thanks to their report, Žižka's people turn the tables on their enemy, Schwamberg. Ondra learns that his father was captured by Schwamberg. He sets off on his own to his manor to free his father, but is caught and sentenced to be burned at the stake. Happily, he is saved by Sulík and Žižka's strongman Vít Pračka. Žižka offers Schwamberg three of his captured knights in exchange for Tůma. During the exchange, Schwamberg's people betray the truce and attack Žižka's negotiators. Pračka, Tůma, Sulík and Ondra fight like lions and eventually win. Ondra has a father again and Sulík finds a protector in the feudal lord Pračka. 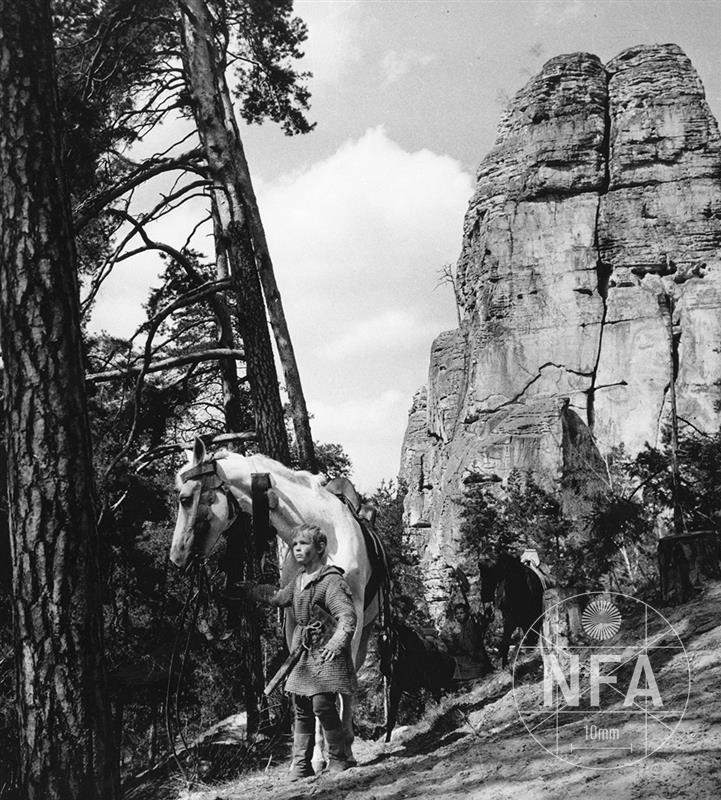 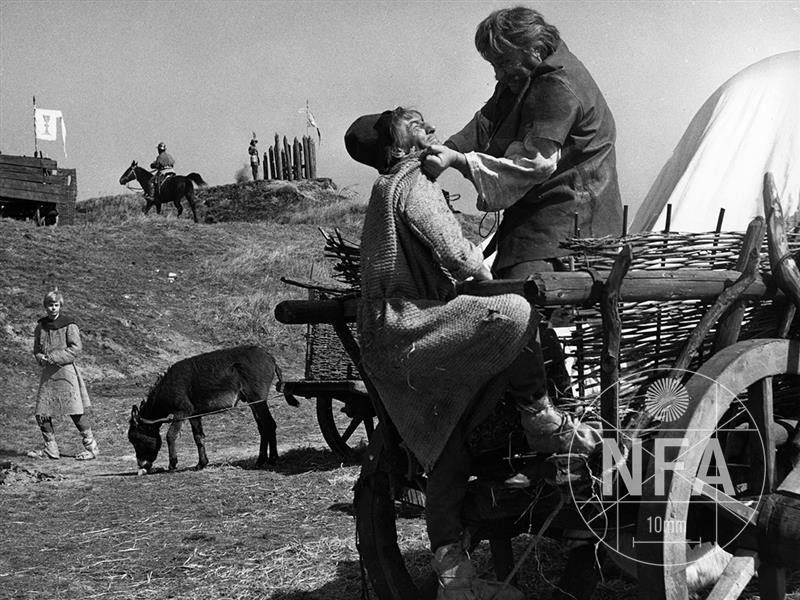 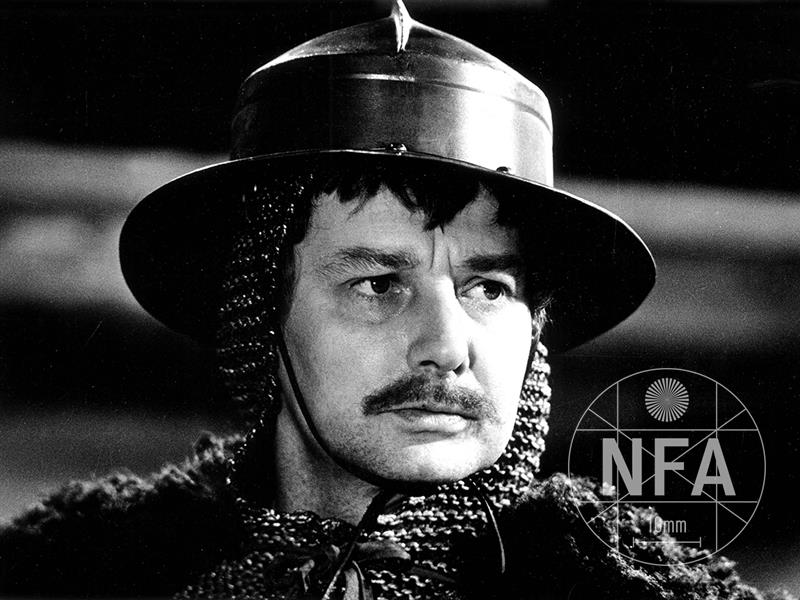 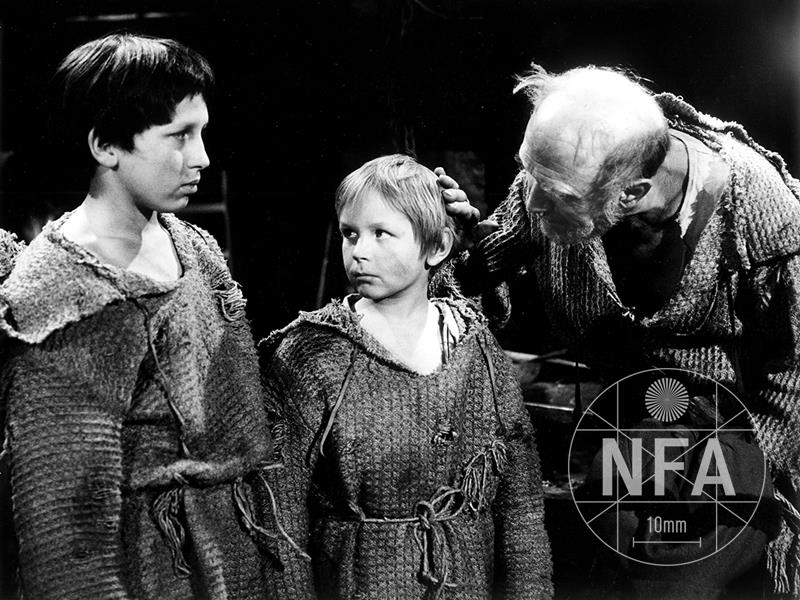 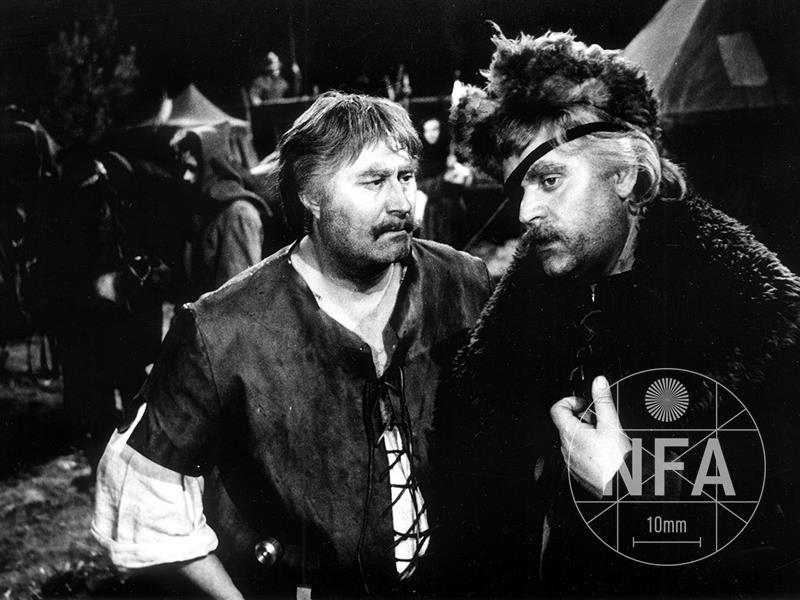