In 1968, director Karel Kachyňa and screenwriter Jan Procházka completed this low-key film built around a confrontation between two characters at odds in terms of generation, social status as well as personal traits. Ageing lorry driver Hubert Cmíral (Vlado Müller) is teamed up with a new driving mate, 21 year-old Alžběta (Pavla Kárníková). The flippant and ill-mannered girl has spent time in a correctional facility prompting conservative Hubert to attempt fatherly guidance and re-education. Rebellious Alžběta comes to understand that the man’s stern outside shell hides a kind, if traumatised soul. The incongruous pair of loners gradually find their way towards each other… The intimate psychological drama, shot by director of photography Josef Pávek in black and white, is an unjustly neglected work by Kachyňa. The film delivers a timeless message set firmly in the period of its making, thus providing a filmed testimony of the harsh realities of rural life in the 1960s.

Hubert Cmíral, an elderly lorry driver distributing food to village shops, is surprised to see the management of his enterprise appointing the very young Alžběta Tomajdesová to be his driver's mate. He soon finds out that she grew up in a children's home and also spent some time in a girls' reformatory. The lonesome conservative grumbler resents Alžběta's light-hearted approach both to life and her duties as well as how quickly she enters into relationships with men. Although Christmas is coming, the weather is warm and rainy. The two unlike people are finding way to each other only with difficulty. Hubert tries to bring the girl up but she resents his attempts scornfully. Over time, however, she finds out that her colleague has also had a complicated past, even spending some time in prison for inflicting grievous bodily harm upon his wife. One day, Alžběta and Hubert quarrel. The girl breaks the truck windscreen with a stone and runs away, facing prison for her absence from work, as she is on probation for "social parasitism." Hubert finds her in the reformatory where the girl has hid herself, and convinces her to return. They dance with each other at a village wedding to which both of them were invited, and Hubert gets drunk. The girl walks him home but is allowed to leave only upon making a promise to spend Christmas Eve with him. Eventually, Hubert eats the painstakingly prepared Christmas dinner alone. That very night, he is urgently called upon to help unload a railway wagon. On the way, he passes by a forest manger where he and Alžběta observed red-deer hinds some time ago, and by it, he sees a Christmas tree decorated with candles. The snow finally begins to fall. 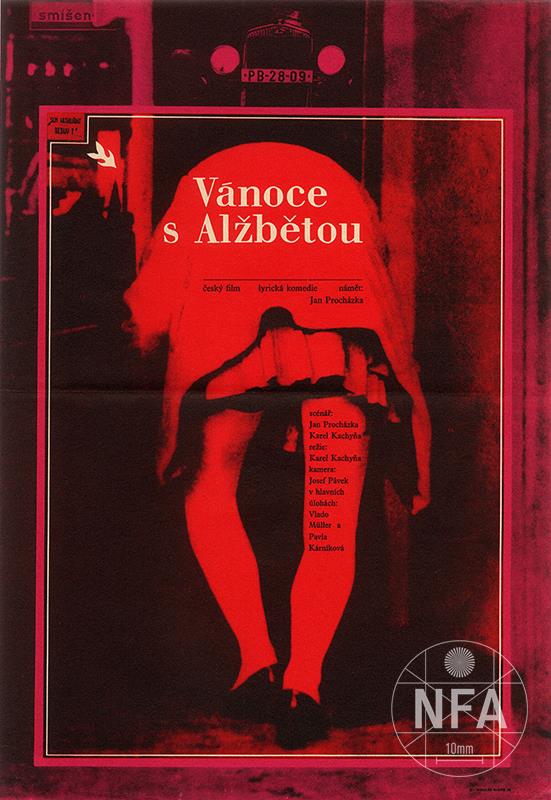 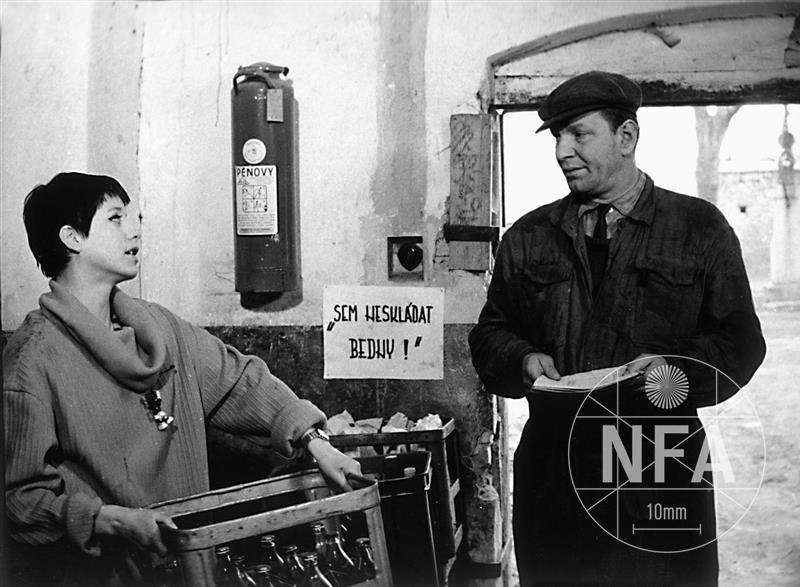 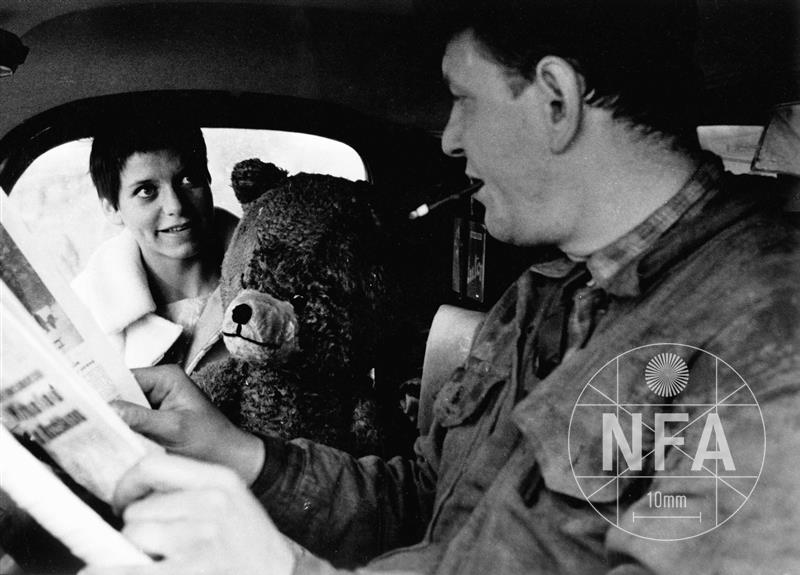 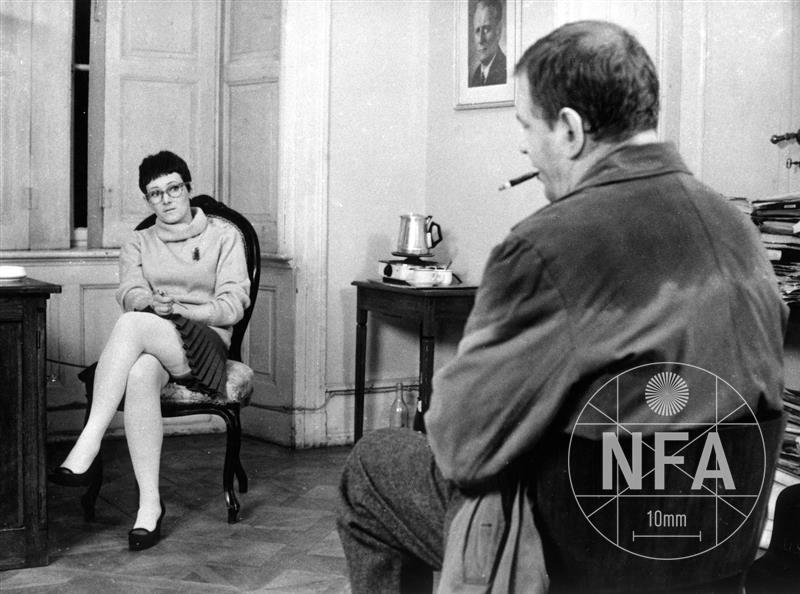