Radúz, the son of a Magurian king, has lost his way hunting in the territory of the Tatra King Stojmír. He learns from his loyal servant Radovid the reason behind the two countries' conflict. When Radúz's mother Nyola married his father, the rejected wooer Stojmír married the evil Princess Runa. Runa out of jealousy continually incites hatred for Maguria. Radúz and Radovid have only just crossed the border when an army commanded by Runa detains them. The white deer that Radúz has killed belongs to the youngest of Stojmír's three daughters, the beautiful and delicate Mahulena. Radovid is set free but Radúz is confined to the tower and later bound to a rock. Runa hurls the only keys that could unlock his fetters down into the abyss but the shepherd Vratko finds them and gives them to Mahulena. The two young people fall deeply in love. Runa gives to Mahulena a poisoned drink for Radúz and sends her to the mountains after him. The girl realizes that the drink is poisoned and frees the young man instead. Radúz refuses to leave without Mahulena. Runa catches them and when the young man overpowers her and ties her to a tree, the queen puts a curse on them. The lovers leave for Maguria. The young prince learns that his father has died, he leaves Mahulena in front of the castle and hurries to his mother. The curse causes him to completely forget about Mahulena after his mother kisses him. The despairing girl changes into a poplar. Radúz loses his reason and Nyola want to fell the poplar where the youth has sought comfort. Mahulena's blood spurts from the tree and heals Radúz. Runa's evil curse vanishes.

First shown on the Czechoslovak television on the 1st of January 1971. 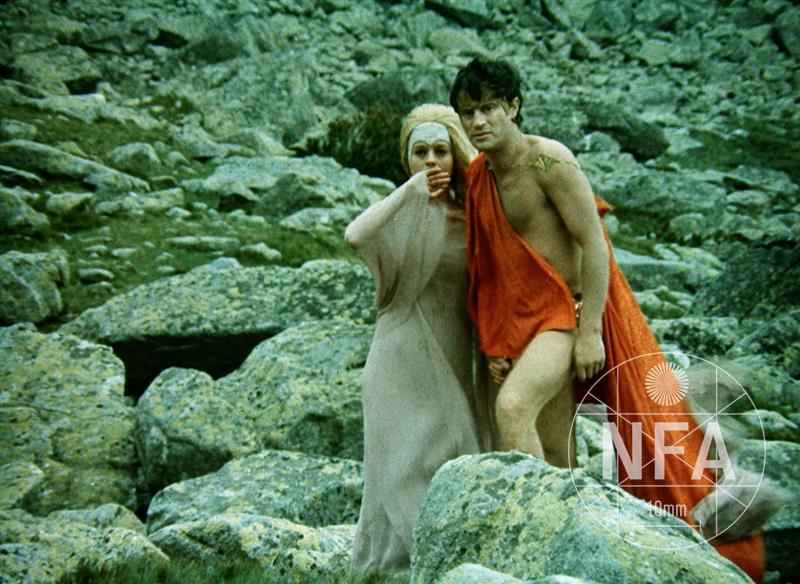 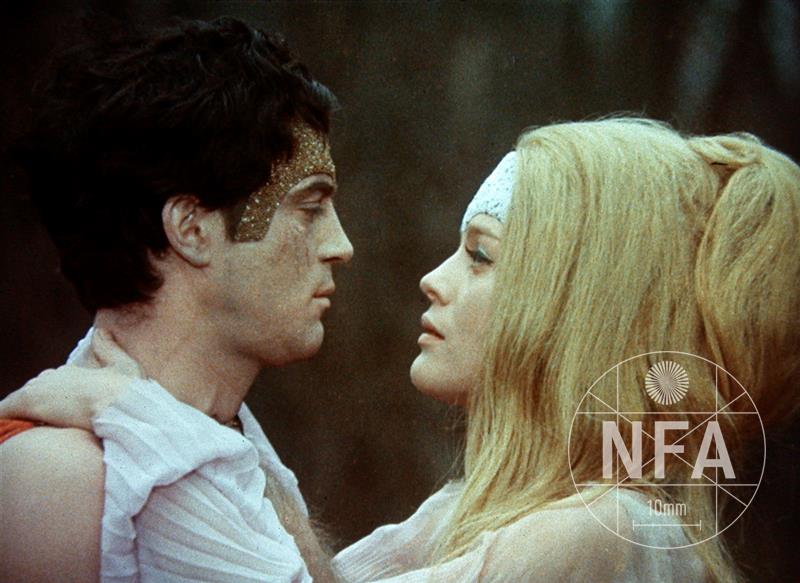 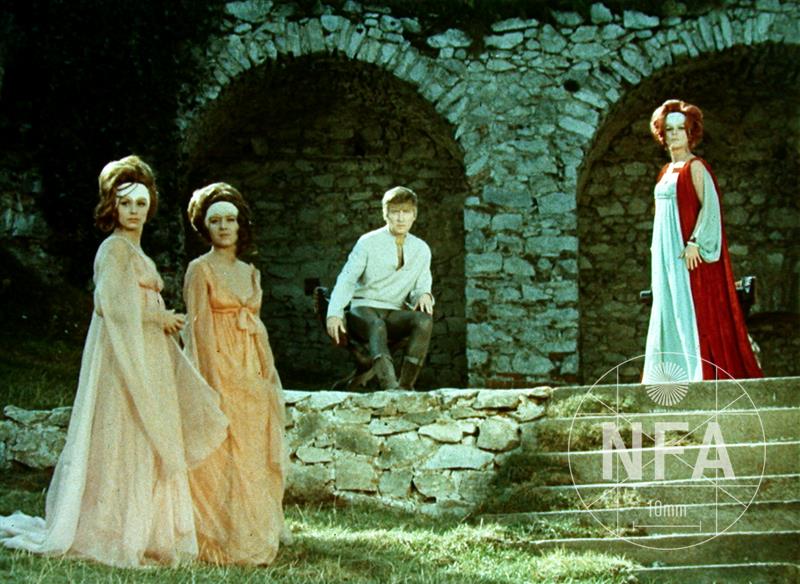 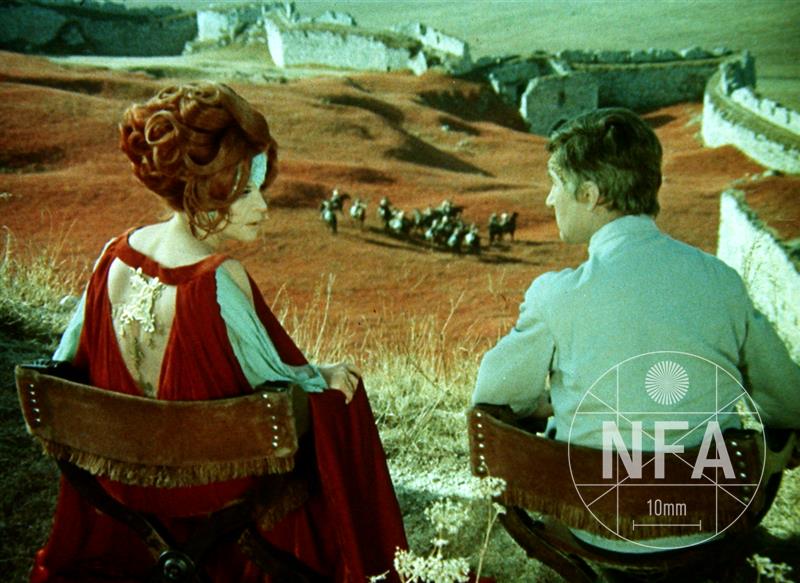