This village-based 1970 drama from director Václav Gajer met with the same fate as a slew of other films suddenly subjected to the “normalisation-era” whims of the censor. But its pessimistic and existential tone, reflecting the nature of Czechoslovak New Wave films of the 1960s, was left intact nonetheless. Consequently, this raw, brooding story set in a forgotten mountain village somewhere in the Beskydy Mountains only made its way to cinemas in 1975, five years after completion. The heroes of the story are women – widow Kateřina Valigurová and her three daughters, all fruitlessly seeking a safe place to settle in a male-dominated world. In the end, they are forced to rely on their own strengths and women’s solidarity. The film benefits from ethereal cinematography by Jan Čuřík, a timeless natural backdrop, and also top-notch performances by lesser-known actors (somewhat tainted by efforts to have the principals speak in Moravian Wallachian dialects). It is regarded as the strongest of Gajer’s films; in subsequent years, the director opted for non-controversial escapist children’s movies.

After the death of her husband, Kateřina Valigurová cares for her three daughters and a farmstead alone. Life has never been kind to her, and she, too, thus often behaves harshly. She, however, loves her daughters with a non-sentimental love and does her best for the family to live according to settled rules. The oldest daughter, Kateřina, lives in a city, married to an army officer, and Valigurová is now marrying off the second daughter Marie. But at the wedding, the groom Cyril has a fight with a guileful man nicknamed Marmalade [Marmeláda], and, being on probation, is taken to jail a few days after the wedding. Marie is left alone in Cyril's home and becomes a source of temptation for the village men - the village teacher confesses his love to her and Marmalade tries to rape her. When he fails, he begins to spread gossip about Marie, telling that she lives with the crazy Umpaj. Anděla, the youngest, who is still trying to find out who she is, runs away from home after a quarrel with her mother. Kateřina, on the contrary, returns home, having been abandoned by her husband. The proud Valigurová cannot bear so much unhappiness and falls ill. One day, Anděla appears in the village, pregnant. Both her sisters are afraid to tell the news to the mother, but she soon recovers. With the new life in the family, she also finds a new meaning of life. The four women merrily wade through the snow to have the successor of the family, Anděla's son, baptised.

The film was finished in 1970 and was handed over to the Central Film Distributors on the 1st of September 1969, but its distribution was approved only five years later. 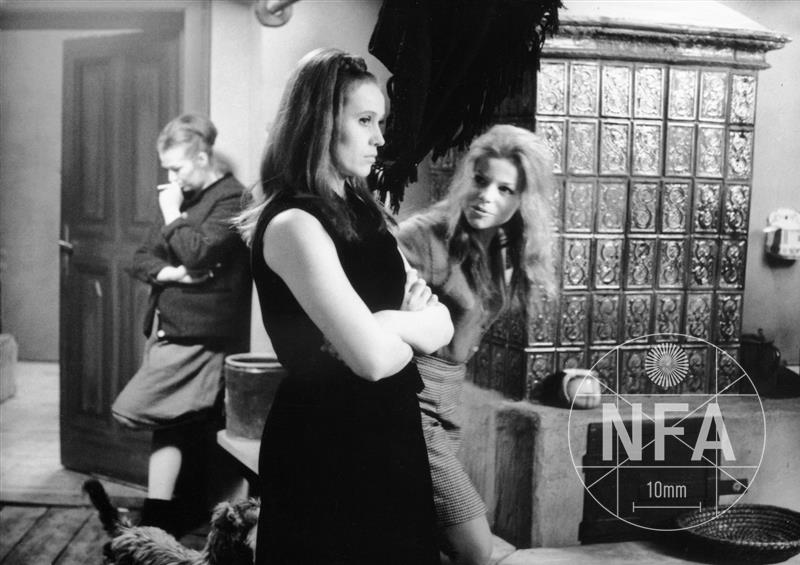 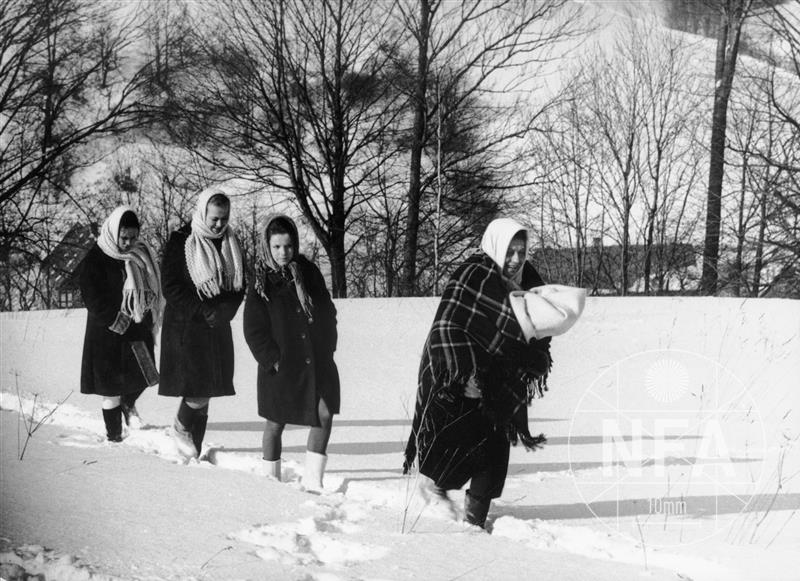 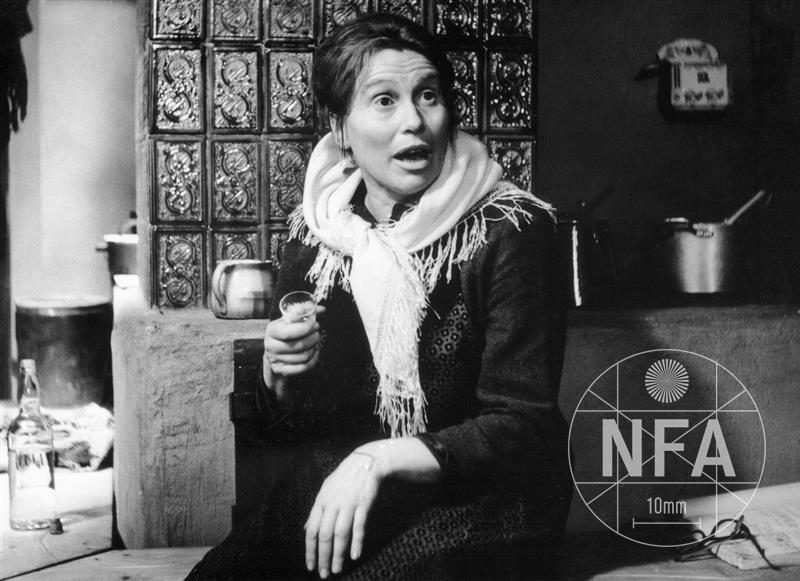