As a screenwriter, Miloš Macourek contributed to two unforgettable gangster comedies – Kdo chce zabít Jessii (Who Wants to Kill Jessie, 1966), directed by Václav Vorlíček, and “Čtyři vraždy stačí, drahoušku...” (Four Murders Are Enough, Darling, 1970) by Oldřich Lipský. In both instances, the artist Kája Saudek was also involved in the fray. Whereas Jessie imbues the ordinary Czech milieu with characters and elements from an “American” comic strip, Oldrich Lipský’s film throws itself headlong into comic exaggeration. Both films use cartoon elements, but Macourek and Lipský’s work creates a coherent fictional world set in the imaginary “Western” country of Bonzania. The film was loosely inspired by the humorous novel Mrtvým vstup zakázán (No Admittance for the Dead), by the Yugoslav author Nenad Brixi from 1960, but its atmosphere and milieu reflect the impending period of Soviet entrenchment that occurred in Czechoslovak society during the “normalisation” that followed the Warsaw Pact invasion. Nonetheless, this crazy cartoon comedy abounds in visual and formal ideas as well as absurd “messages” that produce a barrage of gags, and yet it evidently reflects a desire to escape – at least in comic fiction – beyond the iron curtain that was coming down under increasing totalitarianism. Secondary school teacher George Camel (played by the director’s brother Lubomír) is one of Macourek’s traditional timorous ingénus, who one day discovers that as soon as he opens a door, a corpse falls out. It seems that George has got mixed up in a war between two bands of gangsters fighting over a cheque for a million dollars. The Hitchcockian story of a man wrongly accused of a crime is peopled with many colourful characters, including George’s love interest, the energetic journalist, Sabrina (Jiřina Bohdalová), and the female crime boss, Kate (Iva Janžurová). The ensemble cast comprises the crème de la crème of the Czech acting fraternity as well as some of Lipský’s favourite actors, e.g. Marie Rosůlková as Camel’s landlady and Josef Hlinomaz as the memorable tough guy Gogo.

In the compartment of an American express train, James Porter, who is transferring a cheque for a million dollars from Michago to San Fernando seats himself and gets buried in a comic book. - Two groups of gangsters begin to compete for the precious check. José Manuel Antonio commands the swarthy boys from San Bonigo and the unscrupulous Ms Kate Draxl heads the Michago gang. In the meantime, in the little town of Springtown, the teacher Georg Camel tries to win the respect of his students in vain. Georg reveals himself to be a dope even in the editorial office of the local magazine to which he tries to sell his poetry. He has no idea that the charming editor Sabrina's sudden interest in him is designed to make the illustrator Henry jealous. Then, however, there is a reversal. Porter, who unexpectedly got off the train in Springtown, dies on the doorstep of Camel's room in the pension of the affected Mrs Harrington. The innocent and naive Georg is drawn into the fight of the two gangs and is suspected of murder, especially when a corpse falls onto him every time he opens a door. Sabrina thinks that Georg murders out of love for her in order to give her enough material to write about. Mrs Harrington is convinced that Camel wants to destroy the reputation of her house. After is Georg found in an underground garage where the two gangs have shot each other dead, he is proclaimed a hero and purged of all crimes he was suspected of. - Porter happily finishes the comic book. But when he opens the door of the compartment, a dead conductor falls onto him. 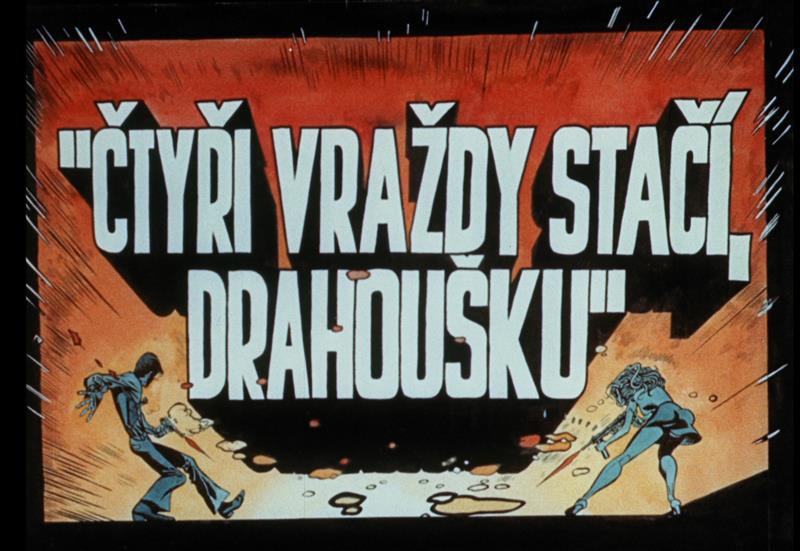 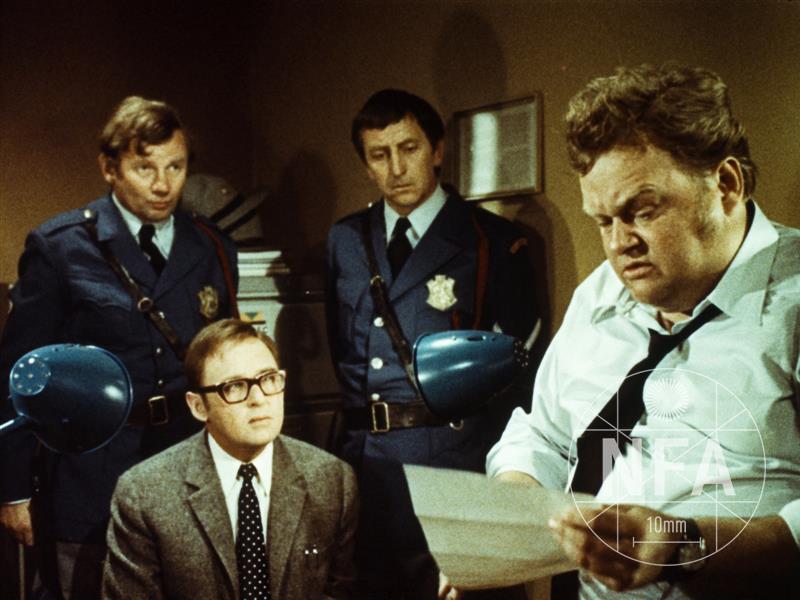 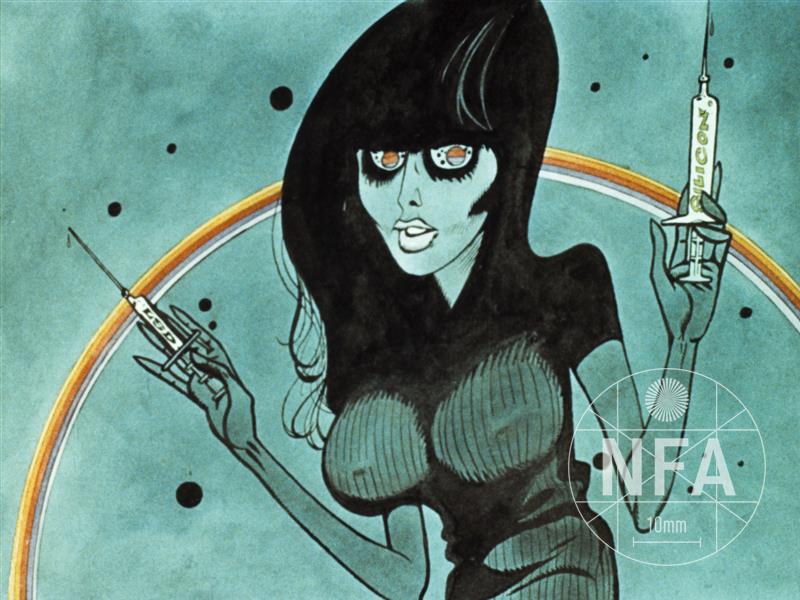 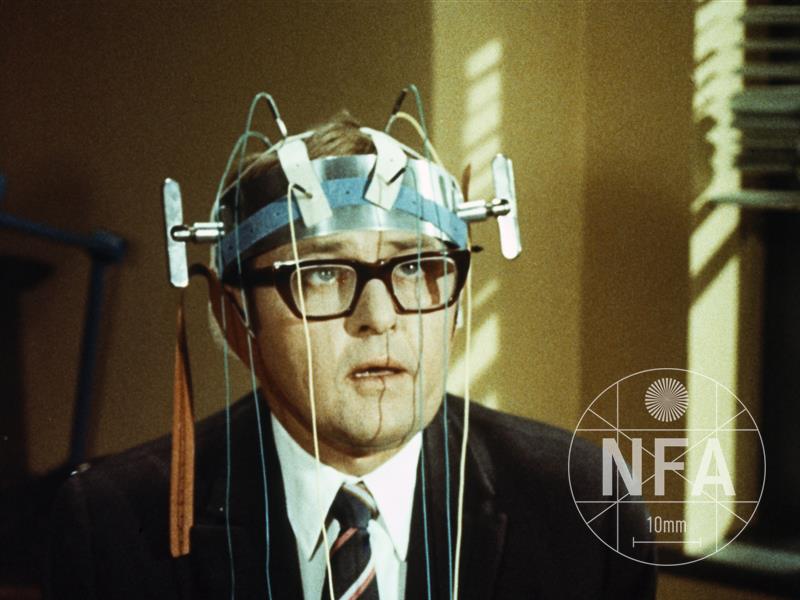 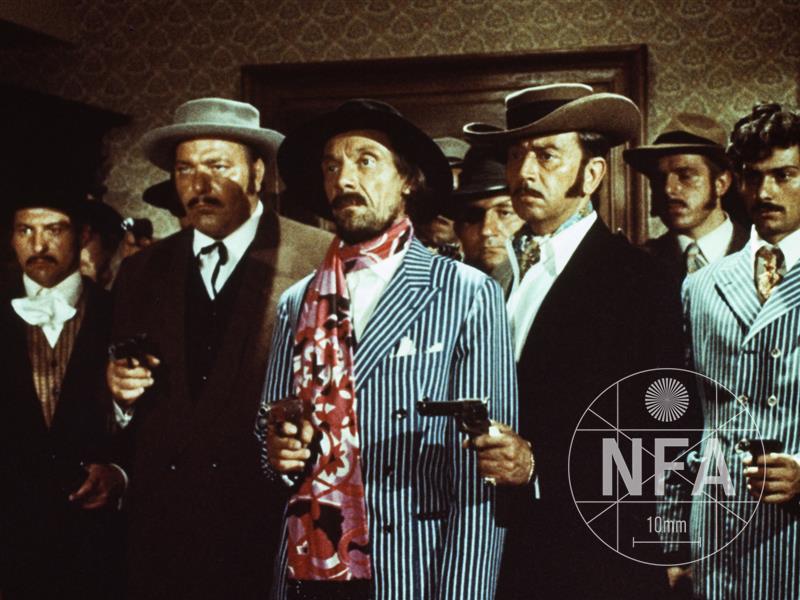 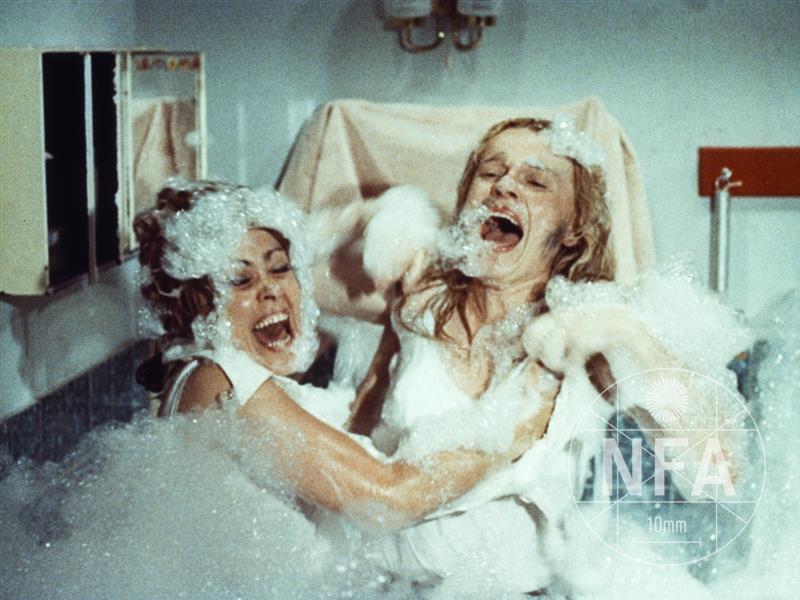