Screenwriter Ota Hofman was a successful author who was involved in a number of successful co-productions with West German filmmakers. His most regular Czech collaborator was the director Jindřich Polák but children’s comedy Karlovarští poníci (The Ponies of Karlovy Vary, 1971) was directed by Jiří Hanibal. The director ably developed the concept laid down by the film’s foreign producers, creating a warm narrative about a friendship between a German girl and a Czech boy that was set around prominent beauty spots in Czechoslovakia, notably the west Bohemian spa town of Karlovy Vary. The father of the German girl Angelika (Barbara Land) is a guest at a local hotel. The girl befriends Kája (Vladimír Zátka), the receptionist’s son. He helps her to fulfil her dreams of owning an endearing pony. Horst Thomas starred as Angelika’s father while the role of Kája’s mother was played by Karolina Slunéčková.

Angelika, a ten years old daughter of a spa visitor Bachmann is terribly bored in Carlsbad spa. Her father enjoys different spa procedures, trying to lose some weight, but the little girl feels to be only waiting for something to enjoy. Moreover, she cannot speak any Czech unlike her father. Kája, a son of the hotel receptionist Vlasta, attempts to amuse her despite he cannot speak German. Both children make friends although there is the language barrier. They make trips around the city and outside. Seeing a horse race, Angelika longs for a little pony. Once at night the girl wakes up in the hotel room alone and she goes to look for her father. She finds him in the hotel bar over a glass of beer and a plate of salami non-dietary. A wealthy and loving father promises to buy her a pony on condition she doesn't tell her mother. However, to find a nice pony is not easy. They put an advertisement in a newspaper, Kája's friends, Carlsbad children help by making posters, but nothing seems to work. An old circus pony is blind and too old. Local children in a nearby village do not want to sell their beautiful pony to a foreign girl. Eventually, an old village grandpa brings a pony directly to the hotel, because the horse is too difficult for him to take care of. The pony likes Angelika, accompanying her wherever she might go. Mr Bachmann generously pays for the damages the lively horse had made while staying in the grocery and sweetshop, and they finally return back home with the pony on a small cart. 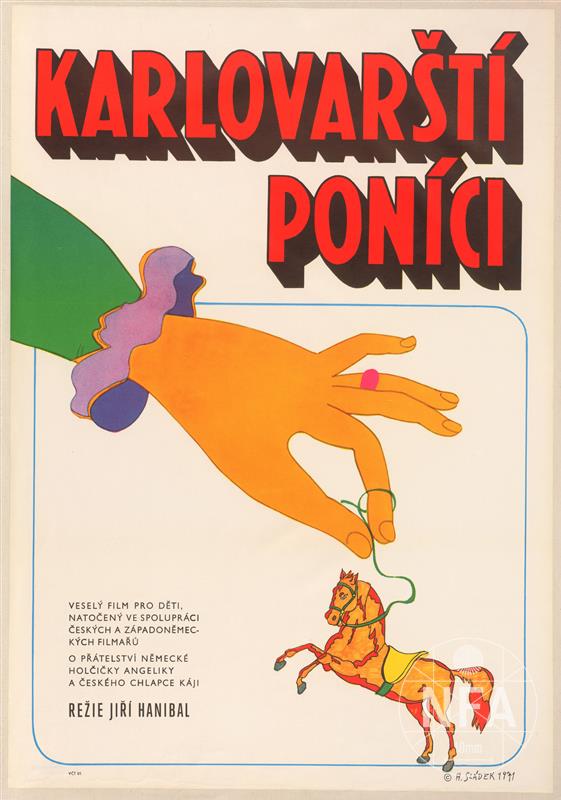 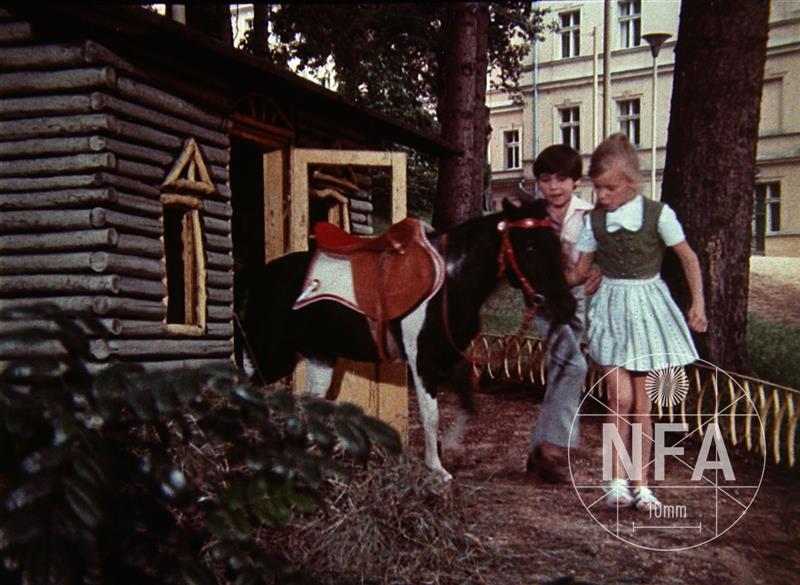 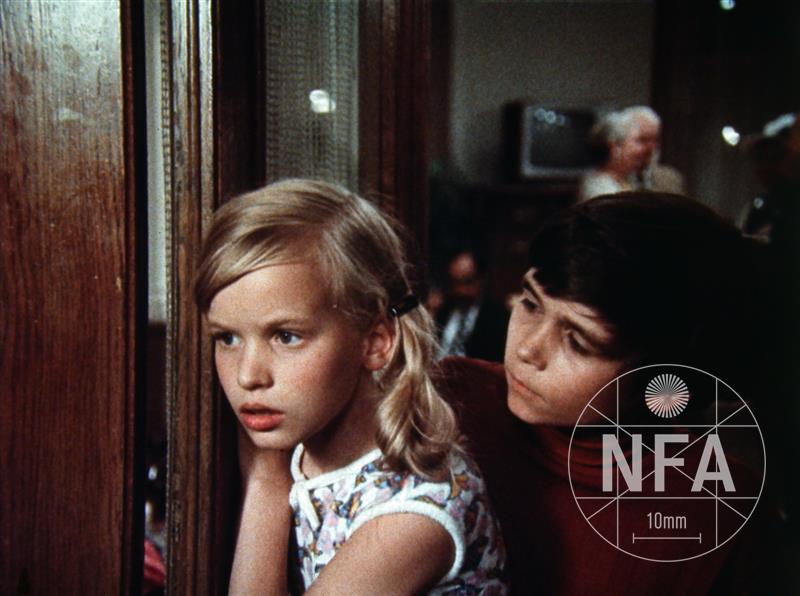 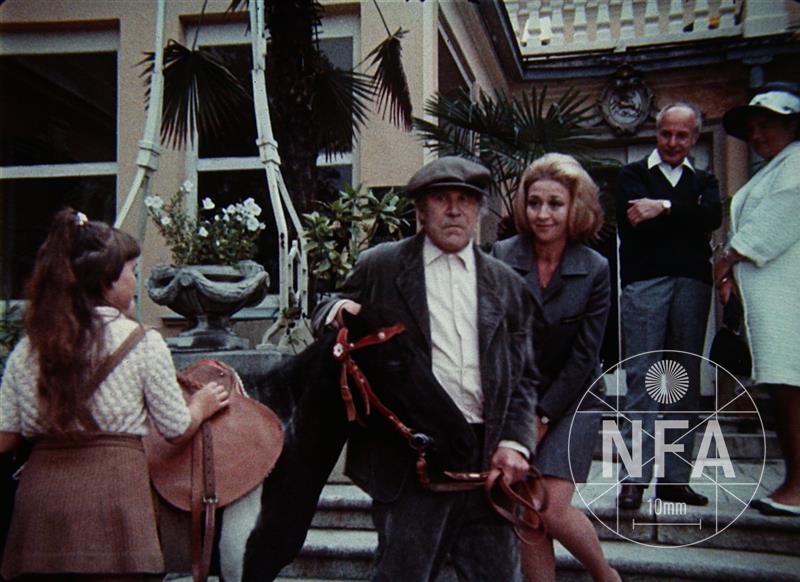