Czech filmmakers have several times been galvanised by the writings of Jaroslav Havlíček. The result in most cases was a film that merged the quality of the literary template and the personality of the particular filmmaker, whether it be Barbora Hlavsová (1942) directed by Martin Frič, Prokletí domu Hajnů (The Curse of the Hajns’ House, 1988) directed by Jiří Svoboda, or Jaromil Jireš’s Helimadoe (1992). However, the most famous adaptation of a Havlíček novel is the psychological drama Petrolejové lampy (Oil Lamps). The film is based on an eponymous novel first published in 1935 as Vyprahlé touhy (Parched Desires) and released again in 1944 following revisions and a change of title. The motion picture was made in 1971 according to a screenplay from Lubor Dohnal, Václav Šašek and Juraj Herz, the last of whom also directed the film. The director, who achieved fame in the 1960s with his excellent drama Spalovač mrtvol (The Cremator, 1968), made Petrolejové lampy into an expressive account of unfulfilled female desires. The main protagonist of the film, set in the early 20th century, is wealthy thirtysomething Štěpa Kiliánová, whose liberalism makes it difficult for her to find a suitor among her social circles in a small town. She ends up marrying her worldly cousin Pavel for whom she harbours a naïve admiration despite knowing that he is merely interested in the dowry. It is only after the wedding that Štěpa finds out that her husband suffers from syphilis. She’s now not only unable to have children, she’s also to suffer her husband’s physical and mental decline… The role of Štěpa was delivered by Iva Janžurová, 30 at the time, in one of her stand-out performances. Janžurová also starred in the main double role in Herz’s romantic drama Morgiana (1972). The actress found a worthy counterpart in Petr Čepek who performed Pavel as an impressive study of the devastation of a conquering, elegant manhood. In 2006, Herz directed a theatrical performance of Petrolejové lampy on the stage of Prague theatre Na Jezerce with Bára Hrzánová and Radek Holub in the two leading roles. In 2013, Radim Špaček and David Jařab recorded a theatrical performance of Petrolejové lampy, which Jařab staged with the Prague Chamber Theatre. The stars on this occasion were Karel Roden and Ivana Uhlířová.

As the only daughter of rich parents, in her mother's view thirty-year-old Miss Štěpa Kiliánová cannot be allowed to marry beneath her social station. But for small-town suitors the girl is too free-thinking and independent, for at the beginning of the 20th century absolute obedience to a husband is expected of wives. Štěpa wants to have children and marries her cousin Pavel, even though she knows that his main motive is her dowry, which will save his declining family estate. Only recently he was still an officer in Vienna, and greatly charmed Štěpa in his uniform. After the wedding there is no intimate harmony. The inexperienced woman gradually discovers that during his riotous earlier life he contracted syphilis and the untreated illness is beginning to change him. She buys him a rifle and a hunting forest, but soon the man is endangering the whole neighbourhood with his shooting. Progressive paralysis affects his gait and his intelligence. Štěpa angrily rejects the advances of the good-looking Jiří, whom Pavel has invited to the estate for her sake. After a while the now almost demented Pavel becomes the butt of ridicule on his promenades and finally ends up in a lunatic asylum. Sad Štěpa returns by train from visiting him. She does not know that the girl travelling with her in the compartment is Pavel's illegitimate daughter. Following the death of her mother she was supposed to be handed over to her father, but Pavel's brother Jan told the nun who was taking the little girl to the estate that Pavel was dead. Brother-in-law Jan plans to marry the future young widow and have his own children with her. 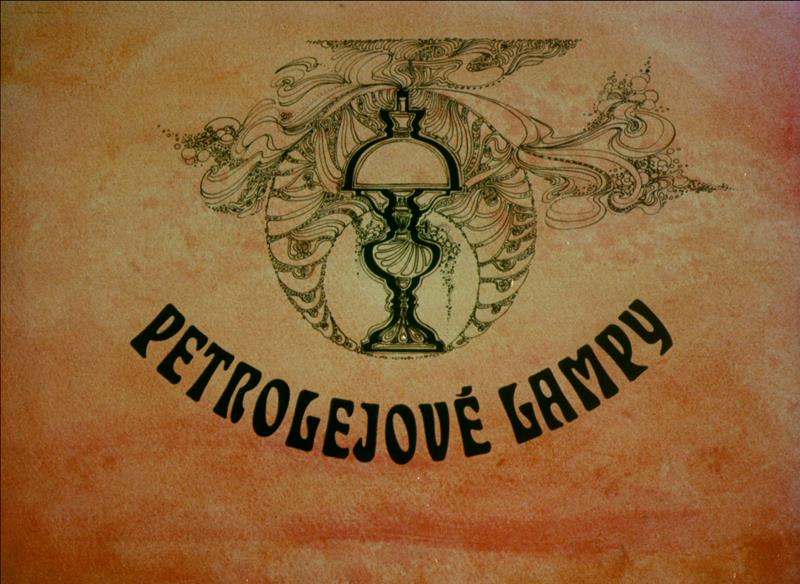 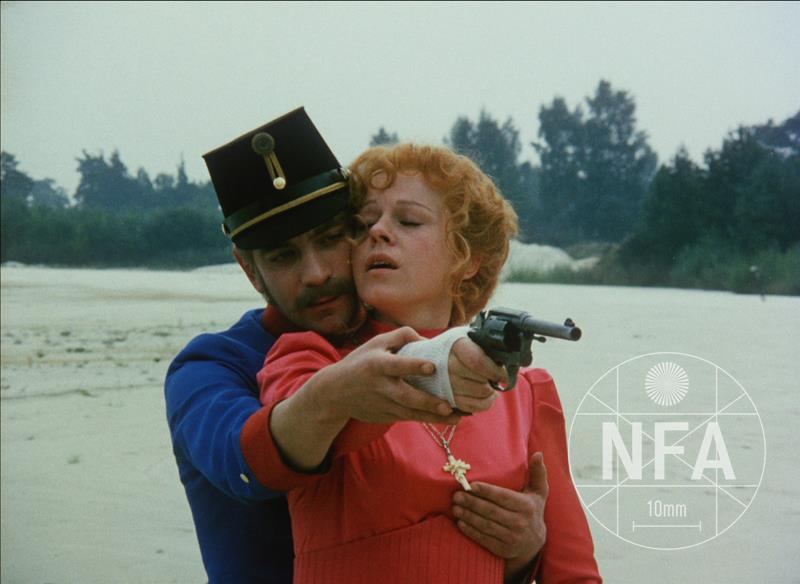 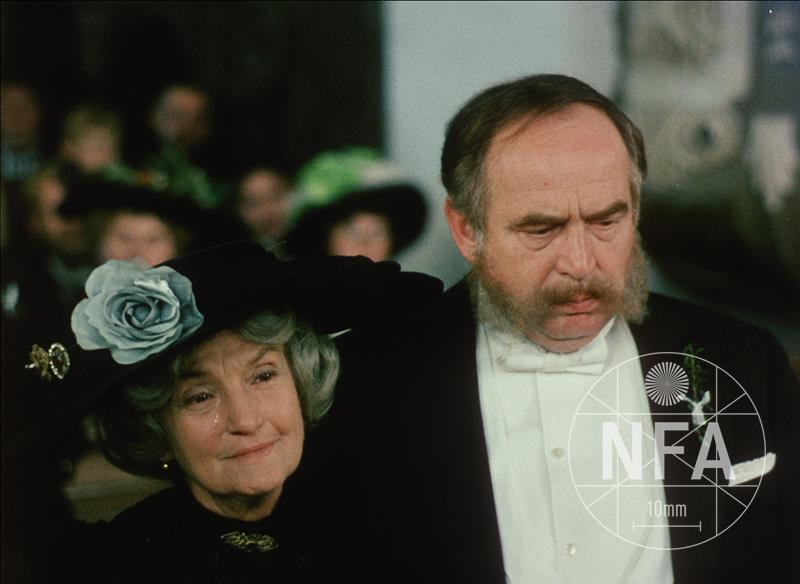 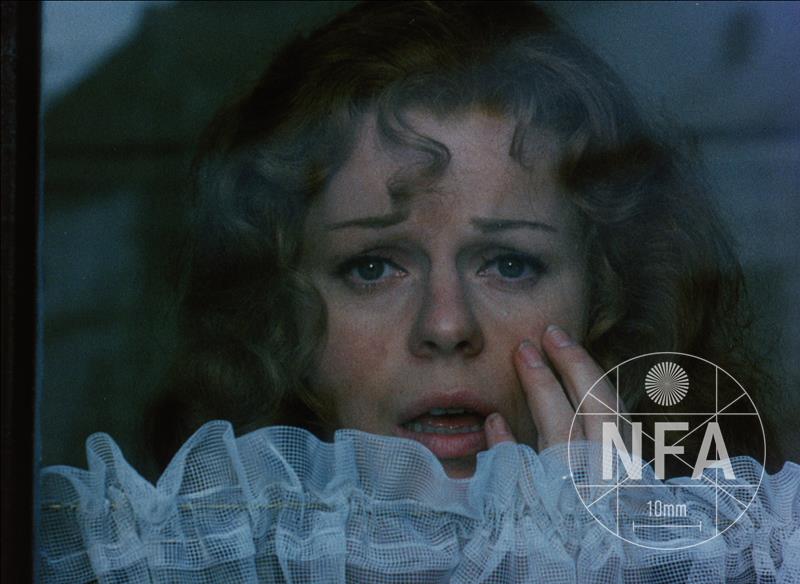 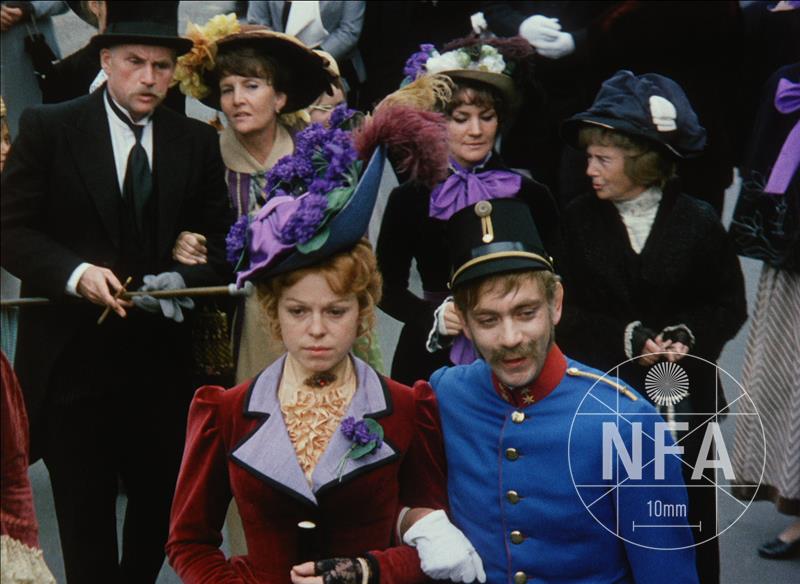 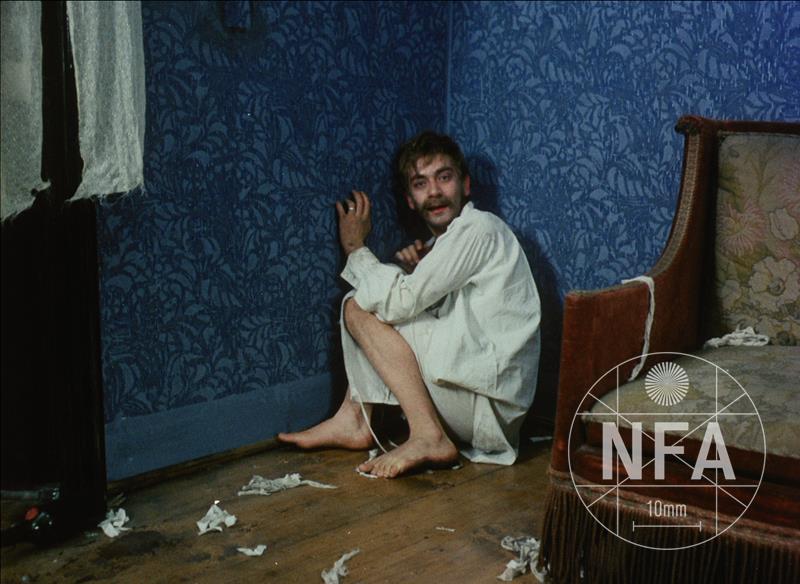