During the first half of the 1970s, the ideologically motivated director Karel Steklý made a number of films that have almost come to define the cinematography of the “normalisation” era. The films Hroch (The Hippo, 1973), Za volantem nepřítel (An Enemy Is at the Wheel, 1974) and Tam kde hnízdí čápi (The Place Where Storks Nest, 1975) are typical products of their time, with reality made to cede to political demands. His film Lupič Legenda (Legenda, the Robber, 1972), which is set in 1905, shows how this process even encroached upon interpretations of history. The emerging political consciousness of the Czech labour movement thus finds its origins in the mutiny on the battleship Potěmkin. An old-world anarchist and gentleman-thief (played by Eduard Cupák) co-finances the strikers. A subplot deals with the hero’s private life and his relationship with his illegitimate son. The heavily politicised plot, which hinges upon the relationships between the Social Democrats, Anarchists and Communists, is somewhat confusing today. Legenda, the Robber remains absorbing, however, thanks to its excellent casting.

It is 1905. The police director gets Jindřich Legenda shadowed as, yet Legenda had served his sentence for a burglary, the jewels have not been found. Russian revolution encouraged also Czech workers to fight for their rights. Radical anarchists are followed by Legenda's friend Karel Wohryzek who was forced to collaborate with the police as he was convicted of pornography distribution. The step-father Doležal ties young Jirka to the piano to train. Jirka is Legenda's illegitimate son and his mother Emilka married Doležal after the burglar's sentence. Legenda finds out that Wohryzek had not distributed to the workers the revenue from selling a part of the jewels. The guests of the "U stromu" (Near the Three) pub learn about the Potěmkin cruiser mutiny and start to sing Russian songs. The police burst inside and Legenda misguides them by blaming the musician Doležal. He is seized but all the people claim they sang too and go to the Žižkov police station with him. Legenda tells Doležal he will return to Emilka and his son. Emilka gives Jindřich the hidden jewels. The jewels owner makes her husband, baron Kubinsky, buy them back from the burglar. Legenda arranges that Jirka who wants to become a engine-driver to have a ride at an engine. The boy gets injured at a demonstration and Doležal refuses to get a doctor. Legenda handles it all and Emilka shows Doležal the door. Jindřich starts to work in a press room of the social democratic daily Právo Lidu but he is sacked as Wohryzek discloses his past. Legenda suffers from intense tuberculosis but Wohryzek makes him burglar in Switzerland. Legenda gets safely back to Prague but workers refuse to take the money. Legenda throws the money to fire in front of a desperate Wohryzek. Both of them are convicted of burglary. Legenda being seized accidentally shoots dead a policeman and then he gives up for Jirka's sake as he is with him. When parting Jirka addresses him Dad for the first time. 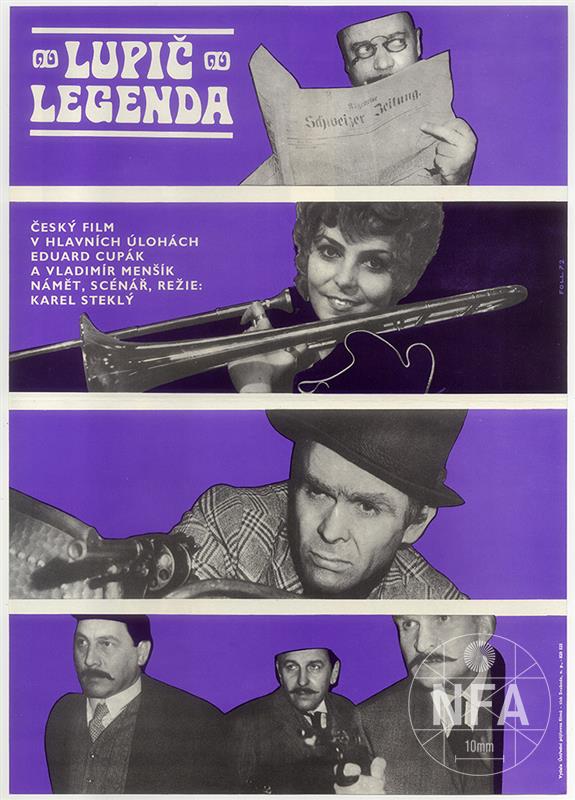 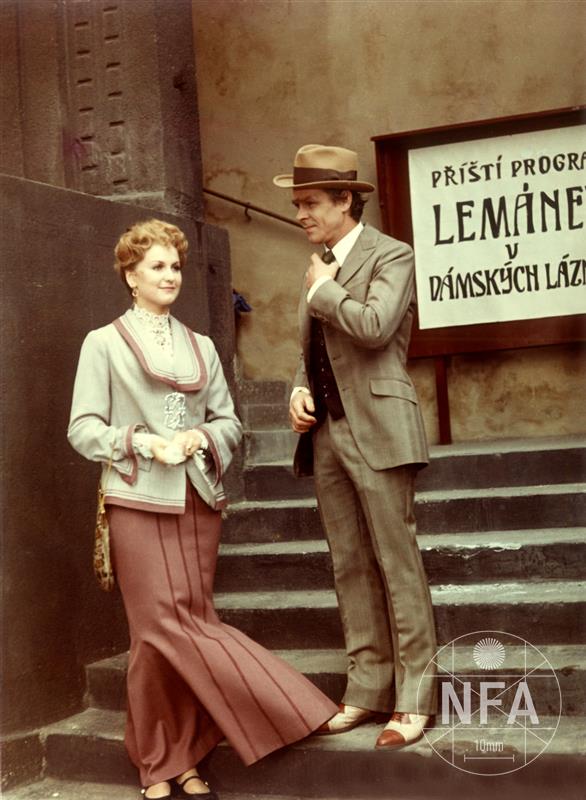