Director Oldřich Lipský’s lifelong love of the circus ring spilled over from filming performances to comedies such as Cirkus bude! (Show Is On!, 1954) and Cirkus v cirkuse (Hurly-Burly in a Circus, 1975), and to feature film documentary Cirkus jede (Go Circus!, 1960). It also manifested itself via a script for the television series Cirkus Humberto (which, following Lipský’s death, was filmed in 1988 by František Filip). But of all his circus stories, audiences expressed the greatest acclaim for Lipský’s comedy Šest medvědů s Cibulkou (Six Bears and Cibulka, 1972), based on a script co-written with experienced screen writer Miloš Macourek. This writer also had a hand in other Lipský films, including Muž z prvního století Man from the First Century, 1961); Kdo chce zabít Jessii? (Who Wants to Kill Jessie?, 1966); Happy end (1967); Zabil jsem Einsteina, pánové… (I Killed Einstein, Gentlemen!, 1969); “Čtyři vraždy stačí, drahoušku” (Four Murders Are Enough, Darling, 1970); Slaměný klobouk (Straw Hat, 1971) and Dívka na koštěti (The Girl on the Broom, 1971). Six Bears and Cibulka underscored the ability of this experienced duo to create quality entertainment – free of regime ideology and propaganda – even during the “normalisation” era as it played out at Barrandov studios. The title protagonist of this entertaining romp is circus clown Cibulka, who has found fame with his act involving performing bears. But, under pressure from the competition, the six furry stars are exchanged by the circus manager for six trained pigs. Cibulka is given the boot and finds new work dressed as a woman – as a cook in a school canteen. The pig act does not go down very well, and thanks to the intervention of some children, Cibulka and the bears (who have managed to escape) are returned to the circus ring... The animal stars made this project a challenge to film (they included Cibulka’s own domesticated chimp Tonda). Six Bears and Cibulka benefits from a phenomenal acting performance by the director’s brother Lubomír Lipský, who entertains viewers with various disguises. In this timeless classic, director Oldřich Lipský also utilises several other top-notch performers, including Miloš Kopecký, Jiří Sovák, Jan Libíček and František Filipovský.

Circus director Bonifác has two trained bears solving arithmetical tasks that he has elicited from three children sitting in the audience - Honza, Jarda and Marcela; in fact, it is their homework, which they would like the bears to do for them. The audience starts laughing when it turns out that the popular clown Cibulka and his friend, chimpanzee Tonda, have been hidden in the bears' skins. Real bears come after that and do their act: bemoaning the presumably dead Cibulka, they carry him away from the arena, humming a mournful melody. Then comes Švihák, the sleek director of another circus, and wheedles the bears out of Bonifác in an exchange for trained pigs. However, the pig acts are a fiasco. The children find a new job for the clown; disguised as a woman, Cibulka becomes the new cook at their school. The bears, who have managed to escape from a train coach, come to the school in search of Cibulka. Seeing them, the chairwoman faints; the trained bears lay her and also the caretaker on a trolley and, humming a mournful melody, carry them away to the teacher's office. In the meantime, mischievous Cibulka fills in for both of them. He polishes the floor in the corridor so much that the headmaster, school inspector and both circus directors trailing the bears slip on it. The real bears and the children wearing Cibulka's bear skins turn the school topsy turvy. The children make Švihák sign a pledge that he will swap the bears back for the pigs. They are then rewarded by a special free performance. 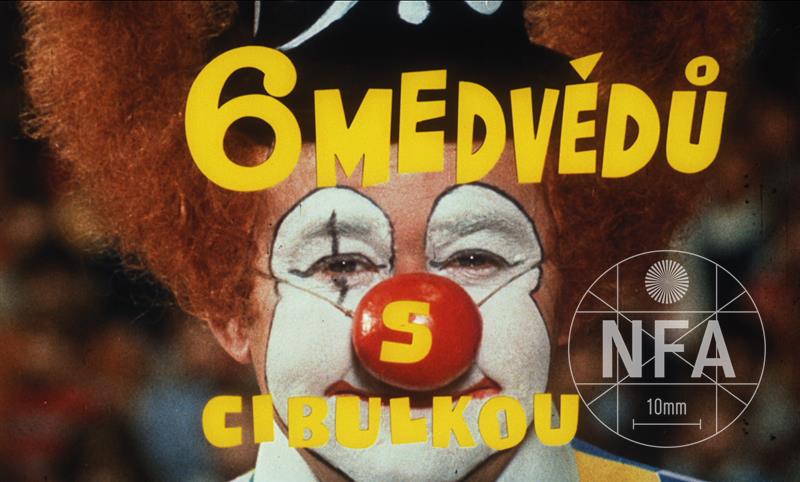 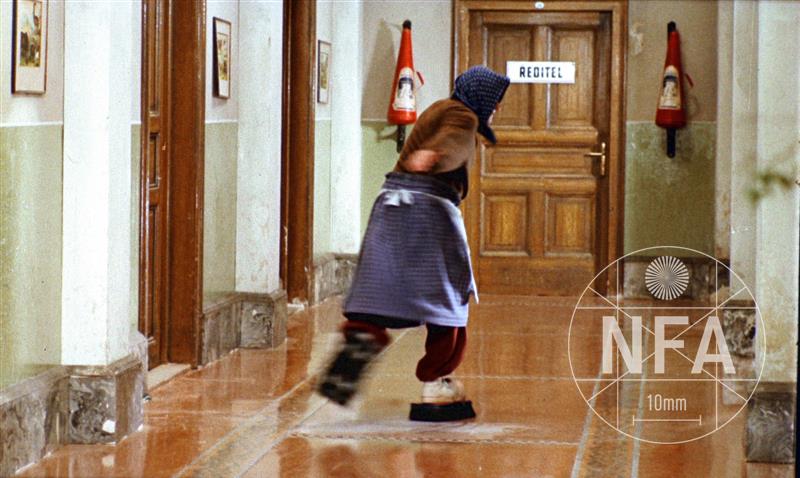 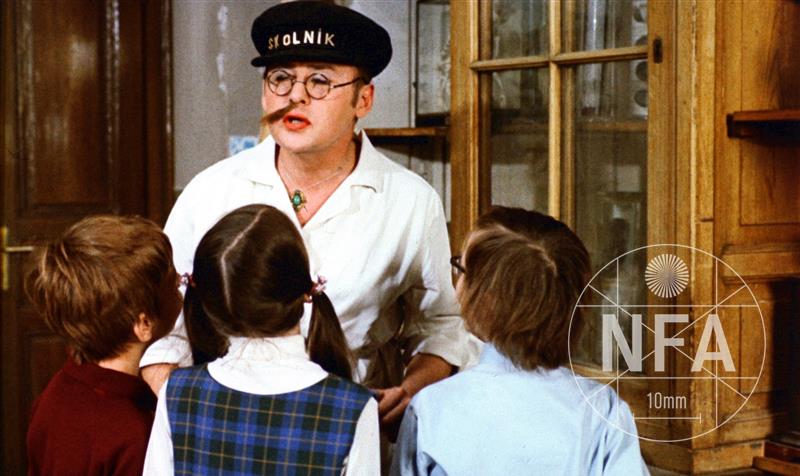 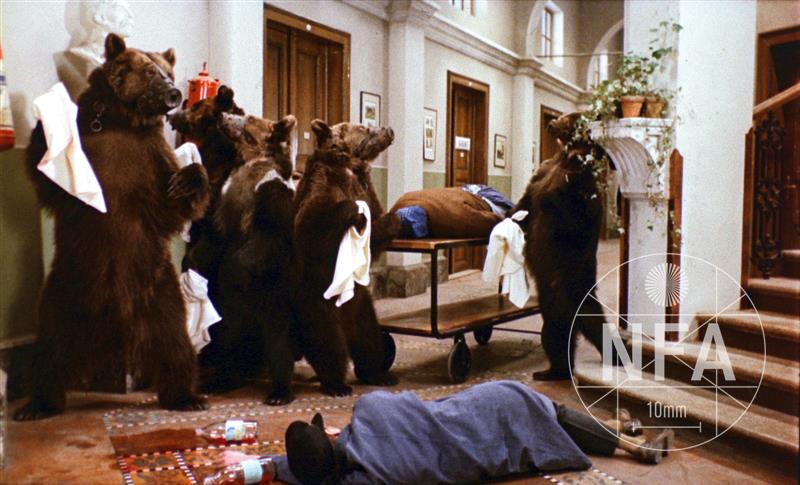 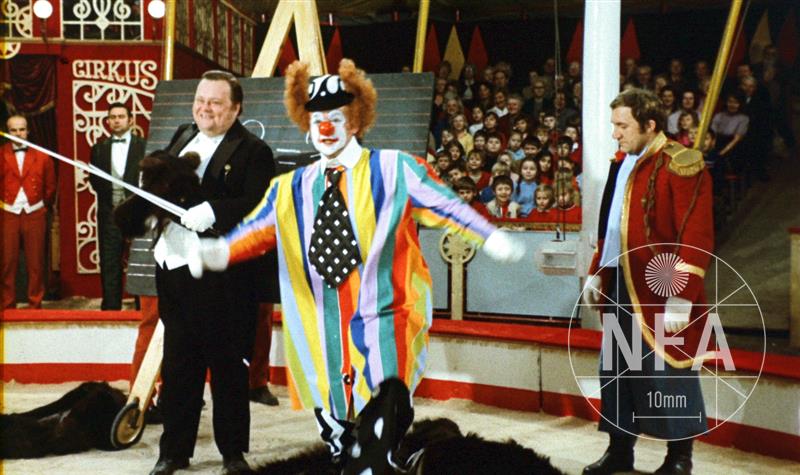