This 1973 crime drama from director Ivo Toman and screenwriter Václav Gajer was inspired by real-life events. The story, set after the end of the Second World War, sees a group of crime investigators dust down a murder case file from 23 years ago – the unsolved shooting of a German anti-fascist, professor Lessing. But insufficient evidence exists to charge the suspected killer, Eckert. And so the investigators must undertake considerable footwork, travelling from the town of Mariánské Lázně to the Prague archives in search of evidence. The criminal drama unveils the details behind a politically-motivated murder, set against the attractive backdrop of the west Bohemian spa town. A co-production with East Germany’s DEFA, the film stars Václav Neužil in the lead role as inspector Šedý, and Josef Abrhám as assistant Hanousek. Karel Hlušička plays the accused Eckert.

On 30 August 1933, a German anti-fascist and philosopher, Professor Theodor Lessing was shot dead in Mariánské Lázně (Marianbad a well-known Czech spa). The murderer fled to Germany. - In 1945, after the World War II, the police in Mariánské Lázně look after the security, headed by CID inspector Šedý and his assistant Hanousek. Irma Stich, a German national, announces to them a twelve years old murder. She even knows the name of the murderer who now lives in the town and works for a local garage. Hanousek has no interest in an old crime, because the police are busy anyway. Šedý, however, remembers the Lessing's case and wants to investigate it. Hanousek apprehends the murderer whose name is Eckert, but they cannot find sufficient reasons for his conviction. Moreover, Eckert controverts all the accusations. Major Fulín, Šedý's superior, prohibits further investigation. Nevertheless, inspector continues on his own. A former colleague of Šedý's, Mr Pacák, brings the investigation forward by informing Šedý about further details. He takes Šedý to the archives in Prague to look up the evidence about Eckert's guilt. Šedý is able to carry out a re-enactment and convict him of the joint guilt in the murder. Eckert is sentenced to 12 years of imprisonment. After his release, he is expelled to Germany. 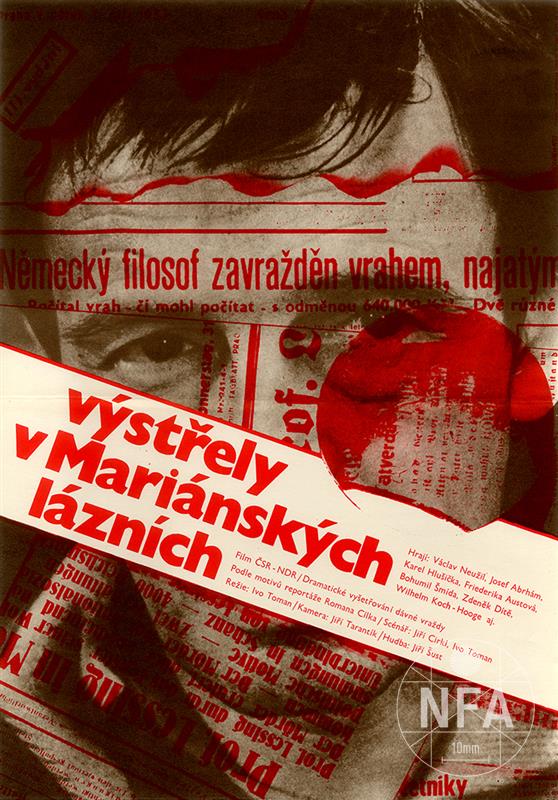 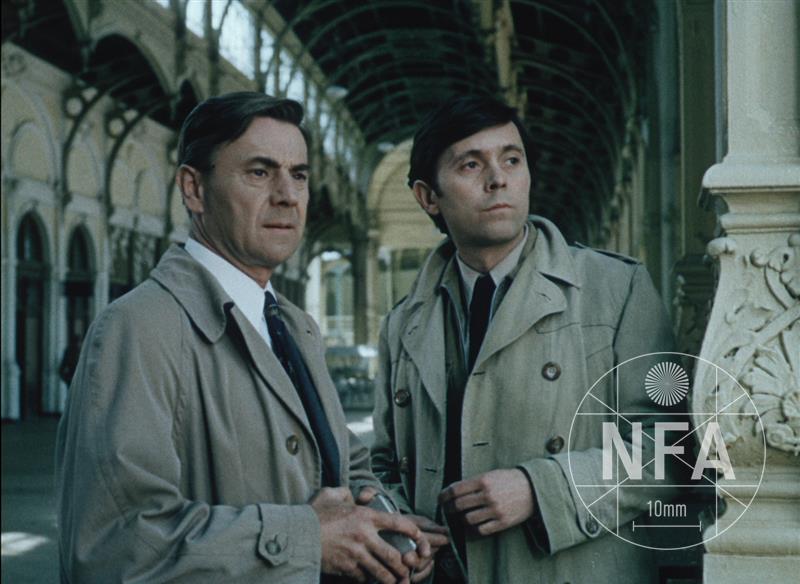 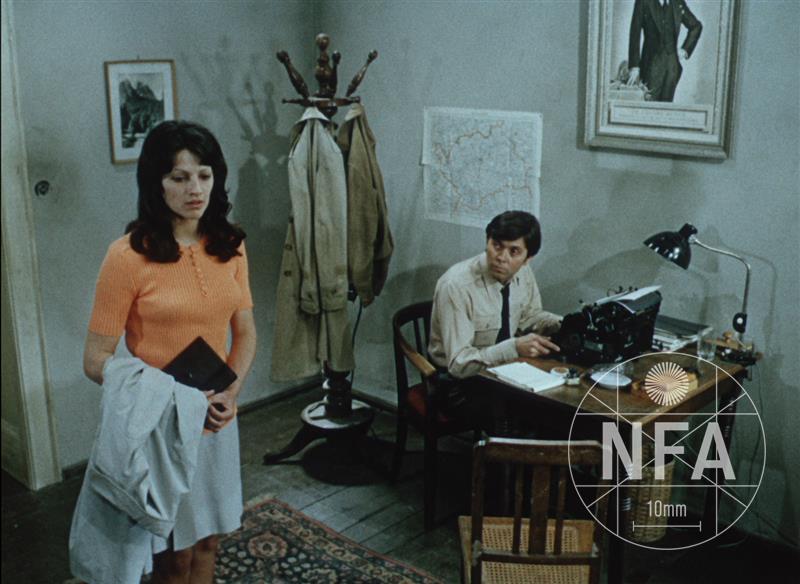 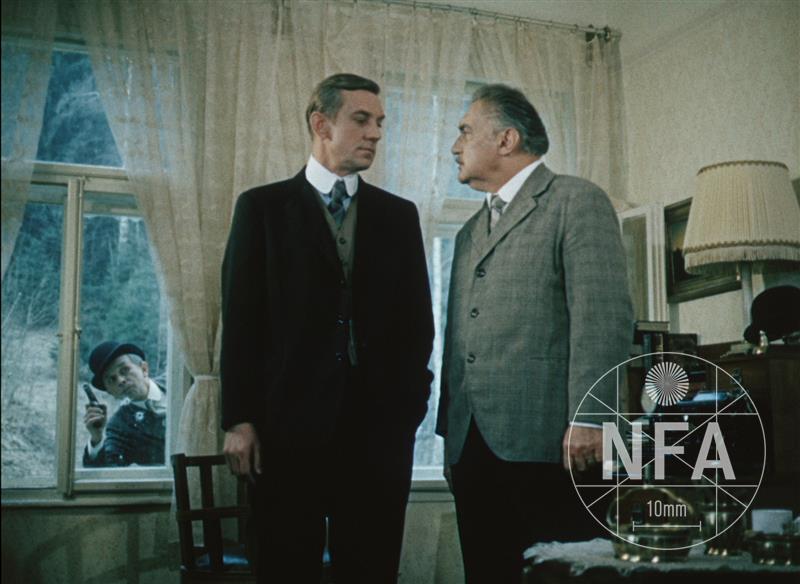 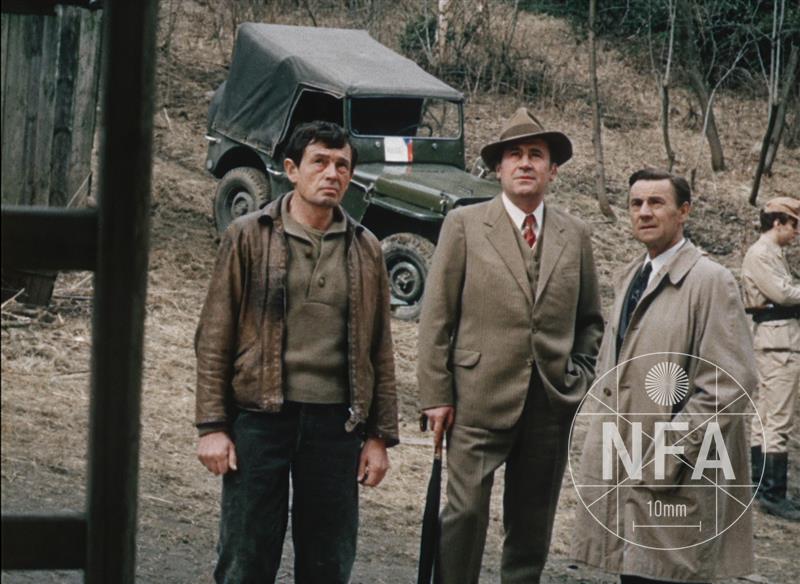