Zbyněk Brynych was one of the conformist directors of “normalisation” cinema. His factory romance Jakou barvu má láska (What Is the Colour of Love?, 1973) was followed by this drama of an honest, diehard communist who ends up in prison. Forty-five year-old Petr serves a 16-month sentence for driving under the influence and injuring a passerby, but manages to maintain his ideals even among the hardened criminals who mock his communist beliefs. After he helps one of the young inmates to find his true calling, they both return to normal life. The film, created in collaboration with pro-regime author and screenwriter Ivan Gariš, stars the seasoned Svatopluk Matyáš. Jiří Lábus appears as the young Tomáš, in one of his first film roles.

Petr Ryneš is celebrating his forty-fifth birthday in the company of his friends. He is happy with his wife, and his abilities at work have been rewarded with the medal For Outstanding Work. But a few short seconds are enough to change his life vhen he mades the ill-judged decision to take his car to bring a friend's wife to the celebration, and hits a pedestrian on the way. He has of course been drinking at the party and is consequently sentenced to sixteen months in prison. Being in jail is not an easy thing for a honourable communist. He soon gets into conflict with several violent inmates, who think they can break his spirit by violence. But Ryneš remains true to himself and finally gains respect from the other inmates. He also projects the young Tomáš who is being bullied by everybody. But the days are still slow, especially when Petr waits in vain for letters and visits from his wife. Petr is allowed a two-day break from his sentence by the prison commander. Before he leaves, he has a visitor. A friend's wife has come to let him know that his wife is apparently cheating on him with the woman's husband. After serving half of his sentence, Petr is let out on probation. Tomáš is set free together with him. The two men find jobs at the Metrostav building company and rent a room at the company hotel. Ryneš wins trust with his solid work, and is soon promised appropriate employment. Tomáš wants to do Petr a favour in return. He calls Petr's wife and tells her his opinion. She runs to her husband. 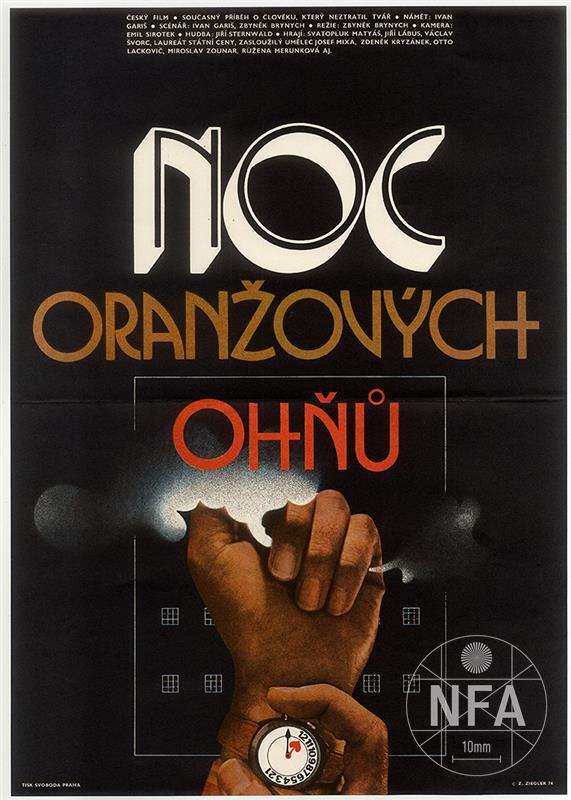 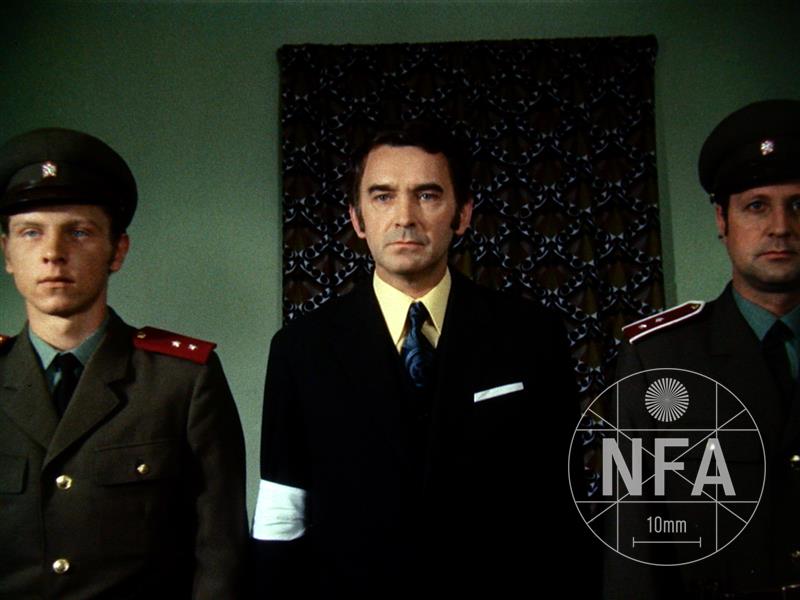 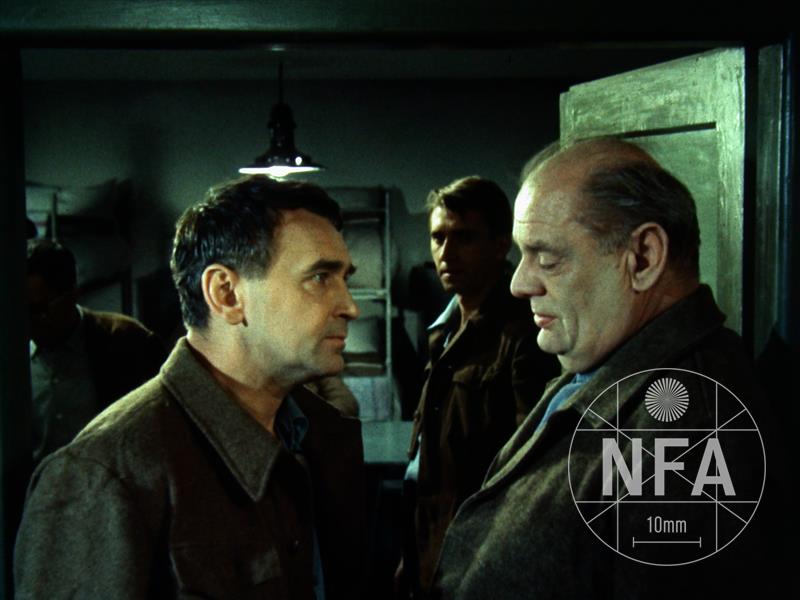 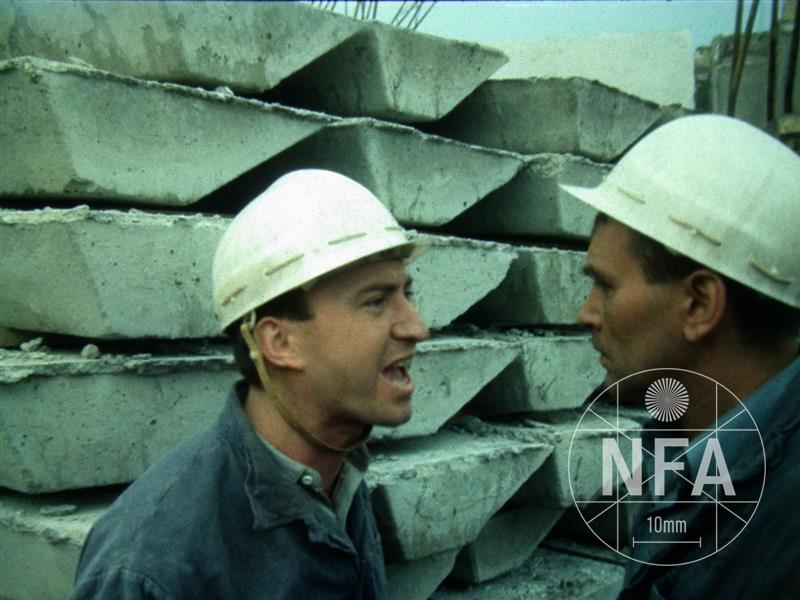