Mirroring the story found in Miloš Forman’s Lásky jedné plavovlásky (Loves of a Blonde, 1965), this 1974 film from Jaromír Borek is based on a novel by Karel Štorkán. Young workwoman Jana lives in a small town, which, thanks to its large textile plant, has a major demographic skew towards women. Instead of Forman’s bitter-sweet take on a socially awkward situation, Kvočny a Král (Clucking Hens and the King) offers a cautionary tale about how a delinquent, criminally inclined young man is guided towards a righteous path by a young woman’s love. While the role of Jana went to experienced young actress Milena Steinmasslová, the role of Jirka, the reformed former head of criminal gang “Král”, is played by Erik Tabery. This grandson of actor-writer-director Zdeňek Štěpánek, and father of journalist Erik Tabery, Jr., returned to the silver screen as a film actor only one more time, in Tchán (Father-in-Law, 1979). The part of Jan’s brother Pindi, who gives in to the allure of the gang, is played by Vladimír Dlouhý.

Police find a girl with a bleeding face in a small town park at night. First the girl, a textile factory worker Jana, refuses to talk, and then she decides to tell the truth. After her father's death she, by herself, takes care of her younger brother called Pinďa. She does not like the influence that a gang of older boys from the factory exercise over her brother. The gang leader Jirka, called Král (King), is admire by local girls whose number exceeds boys in the town because there are many textile factories where only girls are working. They easily yield to him and then he easily gets rid of them. Jana is a hard nut for him. She refuses his purposeful courtesy and thus she unintentionally gets his attention. Král inspires the gang on how to get money by stealing textile from the factory warehouse. While the others wait, Jirka starts to date Jana and he turns better under her influence. Once he had not finished a high school in a near town as he was unjustly blamed of stealing. Now he wants to misuse Jana and get the keys through Jana to the warehouse. He confesses Jana, but she is shocked and rejects his apology. The gang decides to steal even without Král and Jana trying to warn Pinďa is attacked by one of the boys. The thieves including Jana's brother were taken up. In front of the police station Jirka is waiting for Jana. 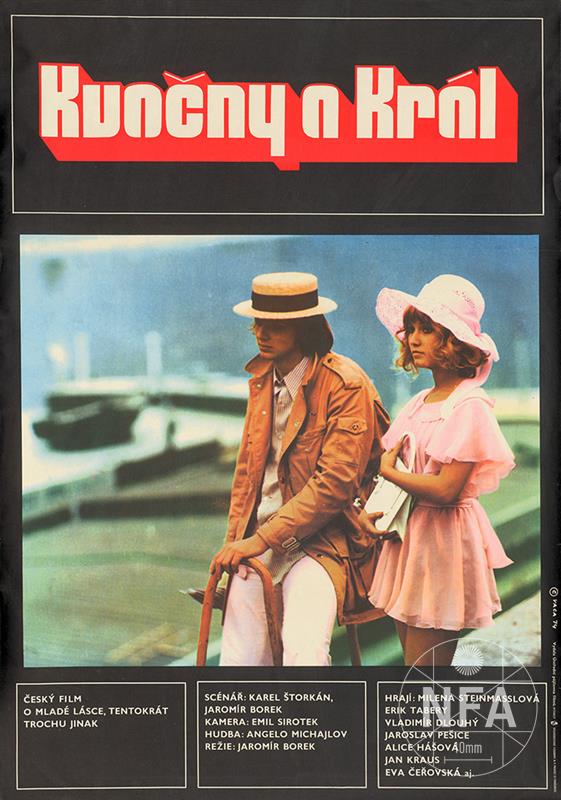 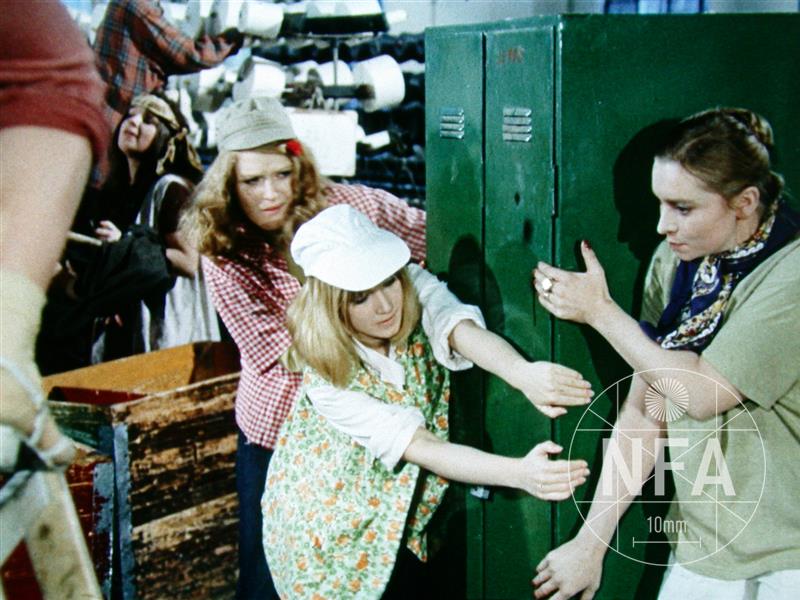 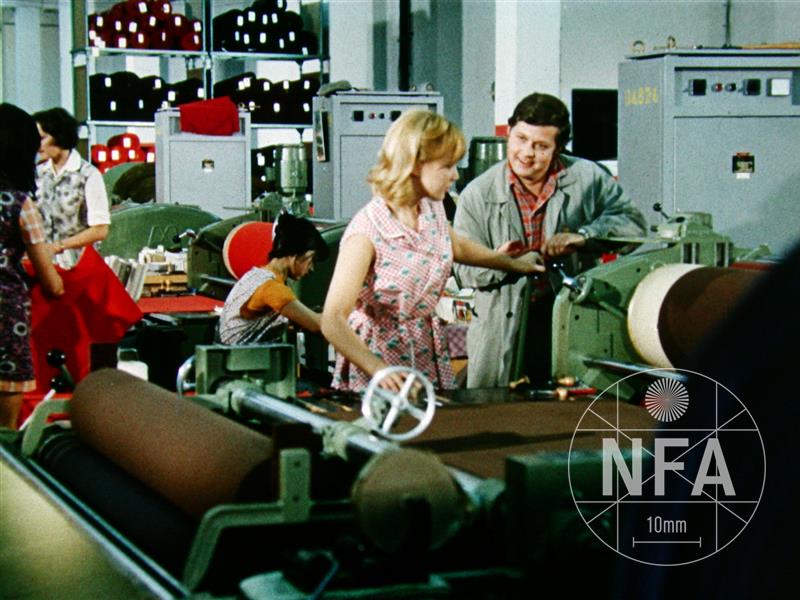 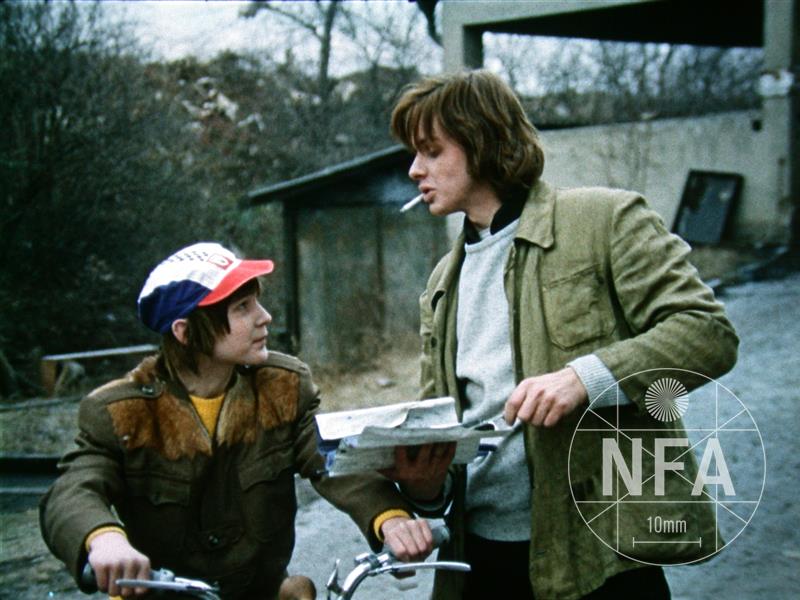