The post-1969 films of writer-director Jaroslav Papoušek remain very much in the shadow of his previous collaborations with director Miloš Forman (who went into exile in the US). But this notable member of the Czechoslovak New Wave managed to win over audiences anew with his comedy trilogy about the Homolka family (beginning with 1969’s Ecce homo Homolka – Ecce Homo Homolka). This unfairly overlooked teenage comedy tells the story of a 14-year-old boy living in an apartment complex, and the pangs of his unrequited first love. Pavel Horák, played by Richard Medek, is tormented by the fact that his beloved Zuzana has outgrown his sort, and is instead dating a lanky adversary nicknamed Eifelák (Vladimír Dlouhý). Meanwhile, the adult world appears painfully indifferent to Pavel’s secret torments. The adage that we are all only as tall as we feel rings a little hollow for this love-struck youngster. The quality of this unpretentious film is strongly assisted by the photography of a noted Forman collaborator, cinematographer Miroslav Ondříček.

A fourteen-year old Pavel, upon coming back from a several months medical treatment, finds out that his friend Zuzana is by a head taller than him. Moreover, she goes out with their tall school-mate, whose nickname is Eiffel Tower. Pavel is very unhappy and neglect school, dreaming only about a revenge. He is lonely with his problem, because he cannot tell his parents. The only person to trust, his grandpa, is too busy having never-ending appointments with a different women. Grandpa is rather short, too, like Pavel, but he is only attracted by taller women, telling Pavel that a man is as big as he feels to be. Nevertheless, his advice does not bring any relief to Pavel. His parents feel there is something wrong with their son, but their investigation for the reason fails. They firstly refuse grandpa's assertion that the reason must be platonic love. They all end up looking at Pavel school photo, trying to guess which girl is the one. Pavel keeps receiving poor grades at school, the final one being "fail" grade. He is scared to come home, hanging out till late evening, watching fishers near the river. One of the fishers has to leave for a while, and here comes a pretty girl picking the fishing rods - she is the same height as Pavel. They get acquainted and spend a nice afternoon together, finished by kisses. They meet the next day again, and Zuzana is immediately forgotten. Pavel tells his parents that he has spent the afternoon at a young pioneers meeting. He smiles happily and his parents are contented too, thinking that finally they see eye to eye with their son. 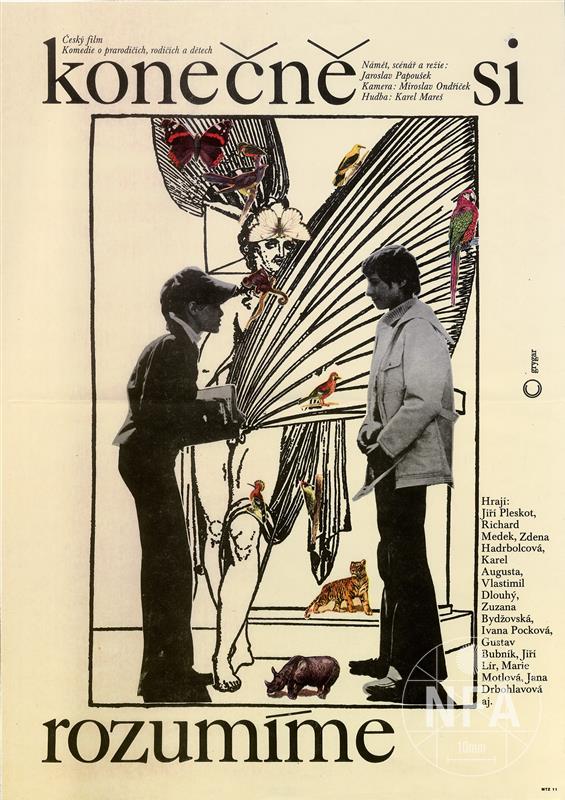 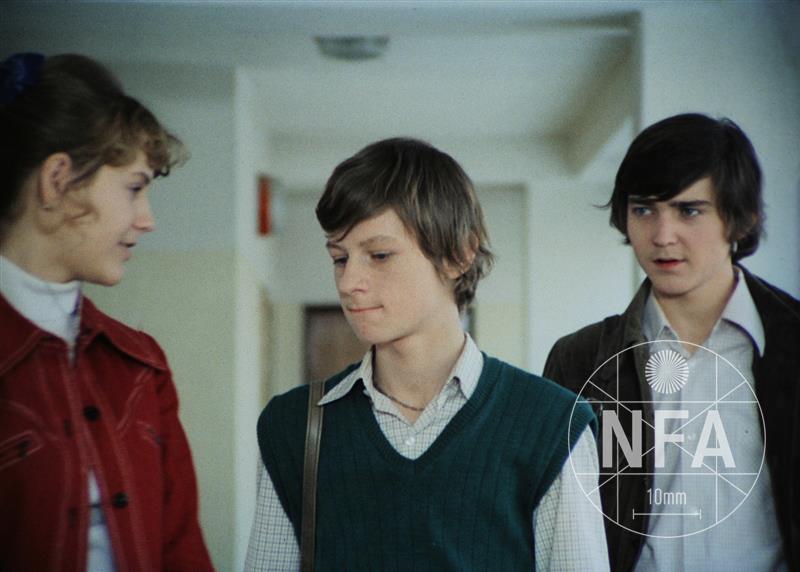 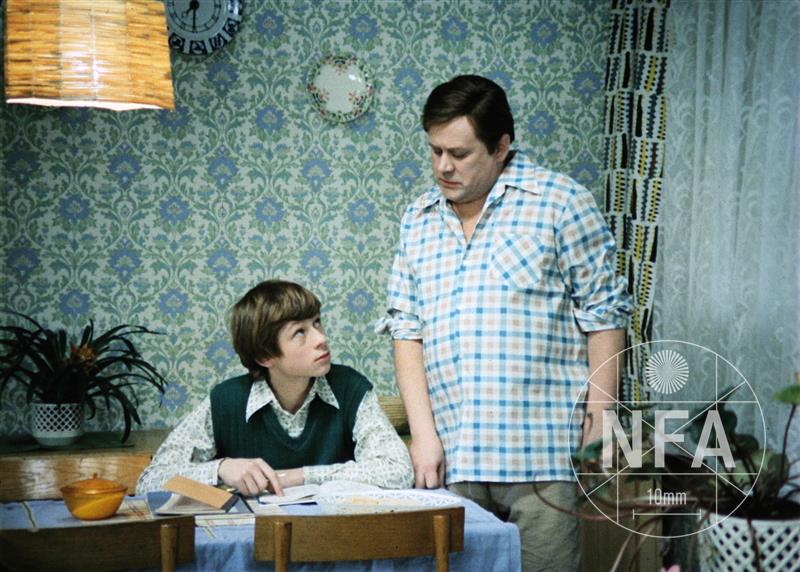 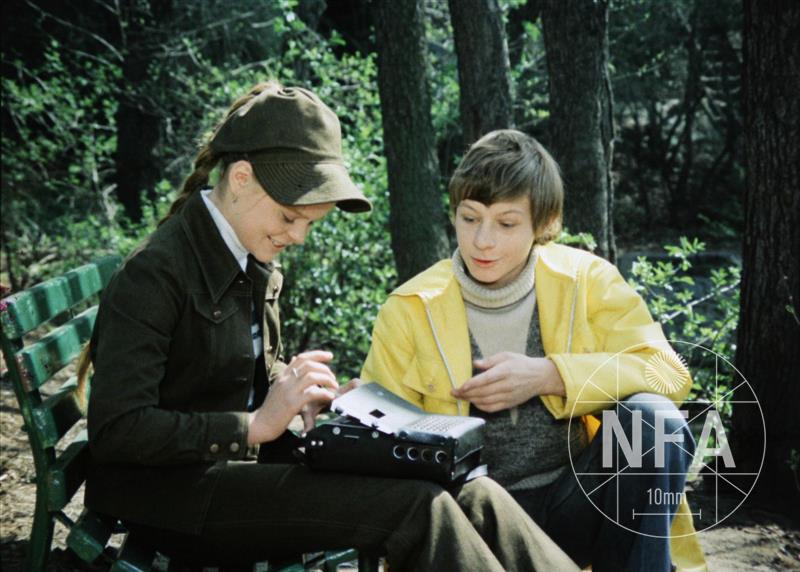