Successful, ageing architect Petr Hron is the hero of Podivný výlet (Strange Excursion, 1977), a psychological drama directed by Jiří Hanibal. While fighting in the Beskid mountains during World War II, Petr was involved in dramatic clashes with the fascists but also encountered the great love of his life, a beautiful girl named Věra. When meeting up with old friends and a former lover many years later, his memories of the past recur and distant events are brought vividly back to life. Petr has to accept that he cannot continue his former relationships in his present life. He heads back to his home in Prague alone, but wiser… Jiří Vala is cast in the lead role, while Vlastimil Brodský and Ilja Prachař portray the hero´s friends. Jana Dítětová played the ageing Zuzana. The younger generation, experiencing relationships just as difficult and painful as those of their parents, were represented by Jana Pehrová, Jana Riháková and Oldřich Kaiser.

The architect Petr Hron has successfully completed another project, but he is not so happy in his private life, for his wife has left him years ago and his grown-up daughter Jitka gives priority to her boyfriend Tomek. Oppressed with a feeling of midlife crisis, Hron goes off for a few days to the Beskydy Mountains, where he lived through dramatic times during the war in the fight against the fascists and also experienced his first great love with the local girl Zuzana. He gives a lift to the attractive hitchhiker Věra, but the girl at first rather annoys him. It seems to him that the contemporary young people are ignorant of deep feelings and their easy lives make them superficial. Věra is travelling to see a boy to whom she has recently written a letter ending their relationship. She is upset with herself for not being able to get over the break-up. Petr visits his friend Martin, and they invite the recently retired Čenda to join them in revisiting the places in the mountains where they fought during the war. They celebrate the meeting pleasantly and the trip is going well until Martin tactlessly expresses the suspicion that the Germans killed Zuzana's parents because of Petr, who was hiding with the family. Čenda only just manages to smooth over the dispute. On a visit to a former partisan and friend Růžena, Petr runs into Věra again - her boyfriend turns out to be Růžena's son Vilda. The wreckage of a love affair is just as bitter and hard for two people in the present day as it was in the past, and finally Věra leaves Vilda for good. Petr encounters his old love in the teacher Zuzana. The recently widowed woman greets Petr in a friendly spirit but refuses to renew their relationship. Petr goes home - sad but reconciled. 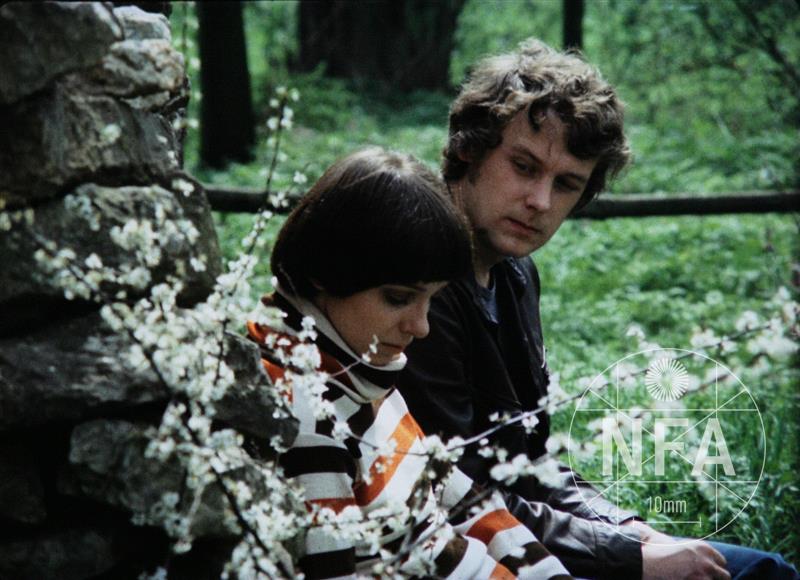 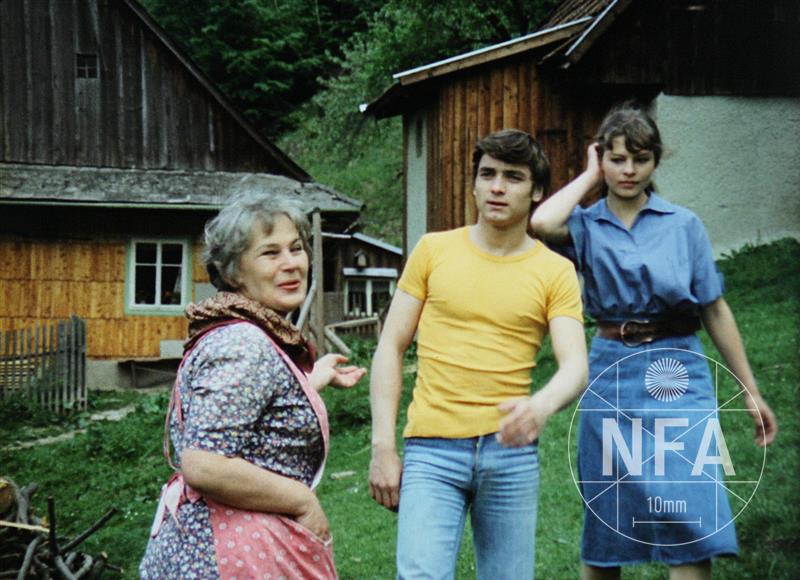 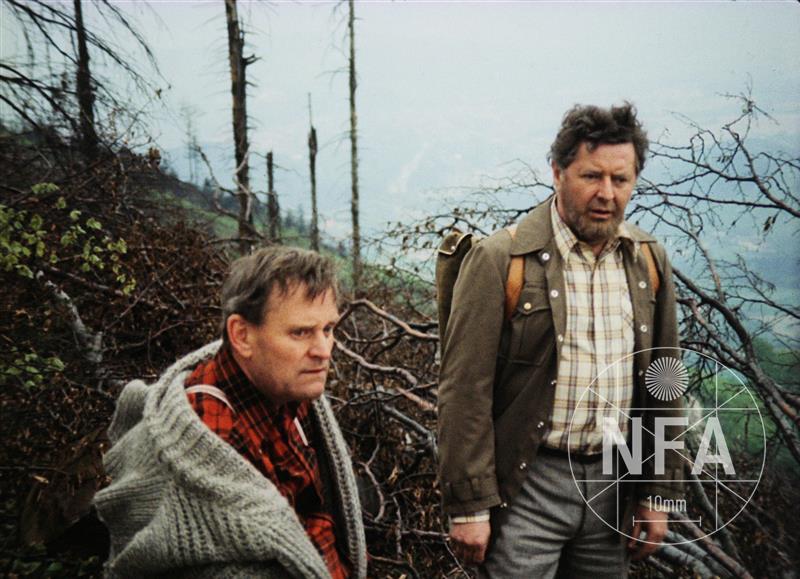