Trojan (Jiří Adamíra) is a suspect in the murder of his wife Eva (Regina Rázlová). Fleeing from the police, Trojan is unaware of his own innocence. Police detective Hart (Ilja Prachař) deduces that the engineer, who assisted in a project to relocate a cathedral in the mining town of Most, is hiding inside the remaining buildings earmarked for demolition… Cinematographer Jiří Tarantík captured actual footage of the destruction of the town’s Art Nouveau buildings. Consequently this 1978 motion picture, directed by Zbyněk Brynych, documents the demolition of the unique architecture in the old town of Most to make way for brown coal mining. The ruins of Old Most also served as a backdrop for the co-productions Vojáci svobody (Soldiers of Liberty, 1976), Kentauři (Centaurs, 1978) and Boj o Moskvu (The Battle of Moscow, 1985). This detective story without a murder is written by Karel Valtera, who also worked with director Brynych on Hněv (Wrath, 1977).

Upon returning from a late night party, Eva Trojanová has a quarrel with her husband. In anger, he grasps her neck and she collapses onto the bed. Thinking he has killed his wife, Trojan panics and flees. In the morning, Eva comes round, but after taking a few steps, she drops dead on the floor. Policemen arrive and the bruises on Eva's neck make them think that it was a violent death. Her husband is the first suspect. He, however, has disappeared, so the police start searching for him. Trojan checks into a hotel, but quickly leaves when he sees his face on a television in the bar. In his distress, he steals a car, food and cigarettes. He gets injured and, having a temperature, he heads north to the place where he and Eva met and where he was previously successful in his work. Meanwhile, Captain Hart, the head investigator, examines witnesses and finds out a lot of information about Eva, her friends as well as her serious heart and lung disorder. The autopsy report changes the direction of the investigation. It reveals that Eva died a natural death, so Trojan is innocent. They must find him quickly before he inadvertently does some foolhardy thing. Following Trojan's tracks to the places where he stole, Hart realizes that Trojan has headed for the coal-mining town of Most. Hart feels responsible for Trojan's life, so he persuades his superiors that they have to start looking for Trojan in Most. In the town, Hart finds himself in a difficult situation. Because of coal mining activities, entire blocks of buildings are to be demolished - just in the area where the injured Trojan is hiding, as the police have been told by local boys. Trojan is saved at the very last moment before the buildings blow up. 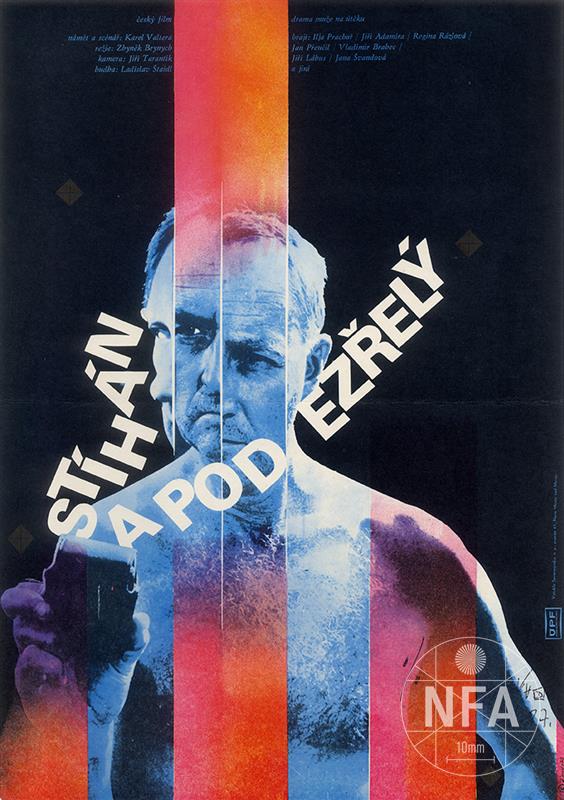 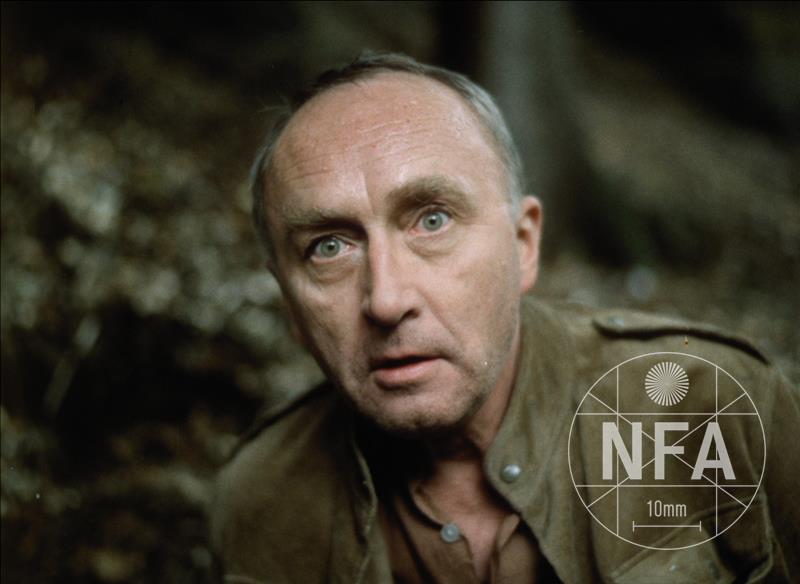 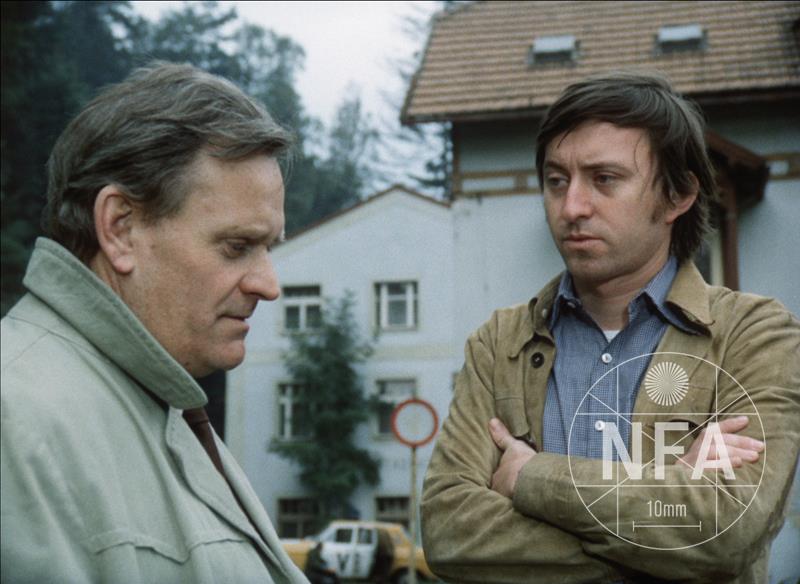 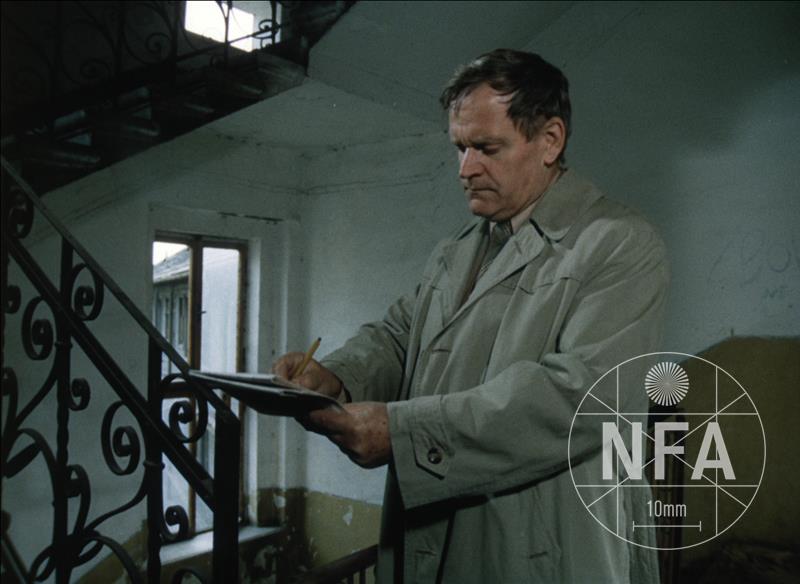