Director Zdeněk Sirový and screenwriter Jiří Křižan didn’t have an easy time in the “normalisation” period of the 1970s: due to their political beliefs, they had to settle for making only a trio of adventure films for young audiences, inspired by stories of Jack London – Kaňon samé zlato (A Canyon Full of Gold, 1970), Poslední výstřel Davida Sandela (David Sandel’s Last Shot, 1971) and Claim na Hluchém potoku (The Claim at the Deaf Creek, 1971) – and two films set in manufacturing environments – Hrozba (Threat, 1978) and Paragraf 224 (Paragraph 224, 1979) – essentially based on similar ground plans. But despite the minimalist plots, Sirový and Křižan produced some interesting work. Paragraf 224 takes place in a chemical plant, whose head researcher, Plaček (Josef Kemr), is being forced to retire. He is replaced by a younger colleague, Bernát (Alois Švehlík), who is, accused of gross negligence (in relation to the eponymous paragraph) after a fatal accident in his laboratory. Eventually, Bernát’s embittered, older colleague helps him.

Plaček, the head of research in a chemical plant, appreciates the help of his younger colleague Bernát in the creation of a new synthetic material. Before introducing it into production, however, he wants to get purification equipment installed to prevent the countryside around the town, already suffering from pollution, from being devastated any more. Bernát is just completing a burner for this purpose. Plaček's own solution would require another year of development while the management is pressing production to commence as soon as possible. The two previously amicable chemists are now on opposite sides. The embittered Plaček retires and Bernát gets his job. Bernát is a widower with a twelve-year-old son Filip, a promising athlete. One night there is an explosion in the laboratory which injures Bernát and kills the technician Janda. A new neighbour, the attractive potter Věra, starts to look after Filip. When the accident is investigated, Bernát is charged under Paragraph 224 with negligence leading to death. Bernát insists that he told Janda how important it was to clean the pipes with nitrogen before every experiment, but all in vain. Bernát's married mistress Eva definitely heard him warn the technician but refuses to testify. The resentful Plaček is not prepared to say anything to the police either. His friend František, a strong-minded Moravian Wallachian, has gone back to his native region to enjoy its natural beauty, but finds the same signs of devastation as in the Ústí region. He returns and forces Plaček to help Bernát. Bernát is cleared of the charges and there are signs that his relationship with Věra will blossom. 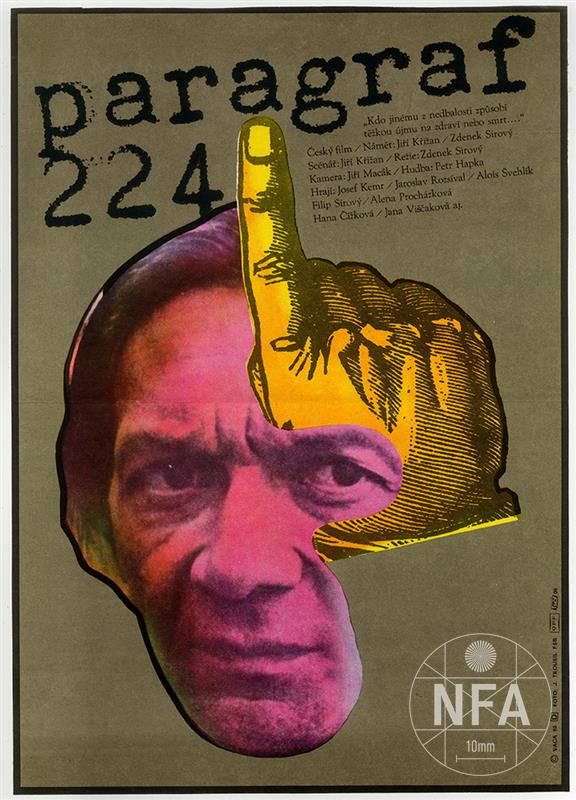 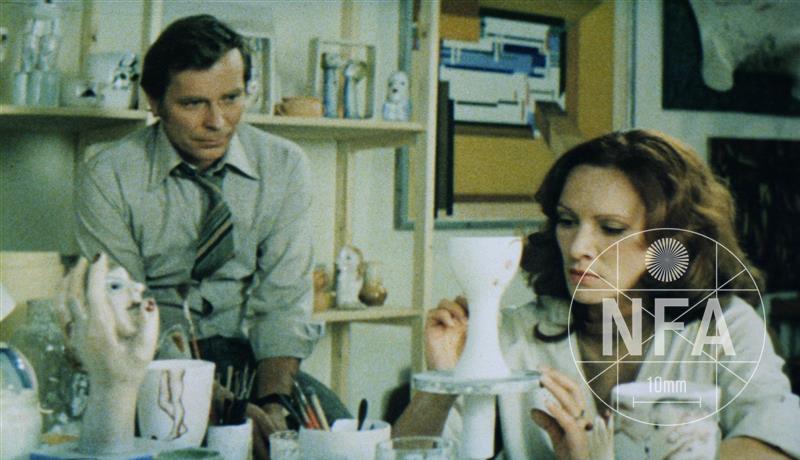 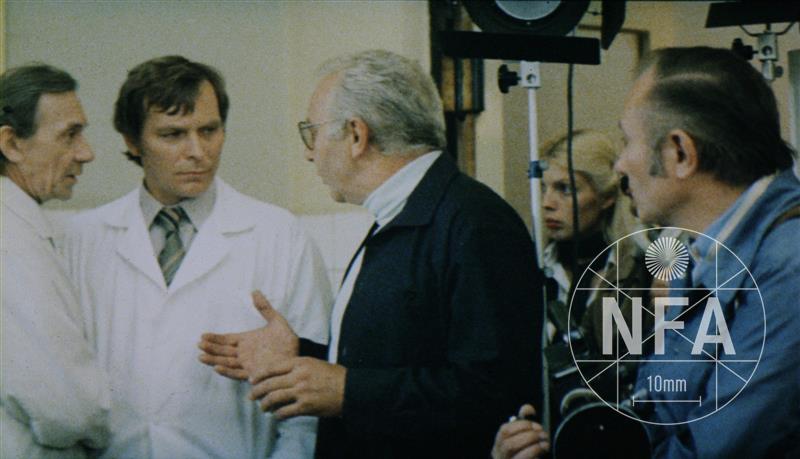