Brothers Petr and Pavel collect scrap paper to buy a lottery ticket in the hope of winning a go-kart. But as it turns out, they win the second prize – a real, live horse. Fortunately, their parents have nothing against keeping Ferda, who ends up living in a shed in the courtyard of their Malá Strana, Prague home; until one day, the horse disappears. The boys employ all of their classmates in searching for the lost Ferda, as well as a pretty girl with a ponytail… This light 1979 comedy was directed by seasoned children’s film director Jiří Hanibal and written by Zdeněk Mahler. Jan Potměšil and Karel Roedl (who unlike his co-star never went on to become an adult actor) star as the young protagonists. Milena Dvorská and Jan Faltýnek play their parents.

Postwoman Mrs Skořepa, her husband the ambulance driver Mr Skořepa and their eleven-year-old twins Petr and Pavel live in Prague in Malá Strana (Lesser Town), one of the Prague's historical and oldest quarters. The boys are crazy about cars and everything linked to them. They don't share their father's love of classical music. On the other hand, they are crazy about the newly announced scrap yard competition for paper collection. The lottery tickets awarded for every ten kilograms of old paper collected could win them a go-kart. Petr and Pavel spend all their time collecting and delivering old paper. They even sell some of their own things, posters, toys etc, to friends at school in exchange for more lottery tickets. Apart from the two boys, a girl with a ponytail often shows up at the scrap yard wearing a T-shirt with the picture of a horse on it. The boys clear the old shed in their building's inner courtyard to make a depot, but their new neighbour Rozkošná wants to use the shed to park her car. Mrs Skořepa is a little jealous of the young blonde divorcee and supports the boys. Finally, however, an unknown chubby boy wins the go-kart. Petr and Pavel are shocked to find they have won the second price, a real living horse, which ends up in the shed for the moment. They all grow fond of the animal and the family savings are almost swallowed up by hay purchases. Only Petr still wants the go-kart, which is now being sold by the podgy boy's mother. Then the horse Ferda disappears from the shed. The entire class goes to look for it. It turns out that the girl with the ponytail, a passionate horse lover who has prepared a stable for the horse at her grandfather's farm on the city outskirts, hasn't taken the horse. The perpetrator is their fellow pupil Evžen. The horse doesn't return to the shed. The boys now have a go-kart and can visit Ferda at the farm, where the horse will be much happier. 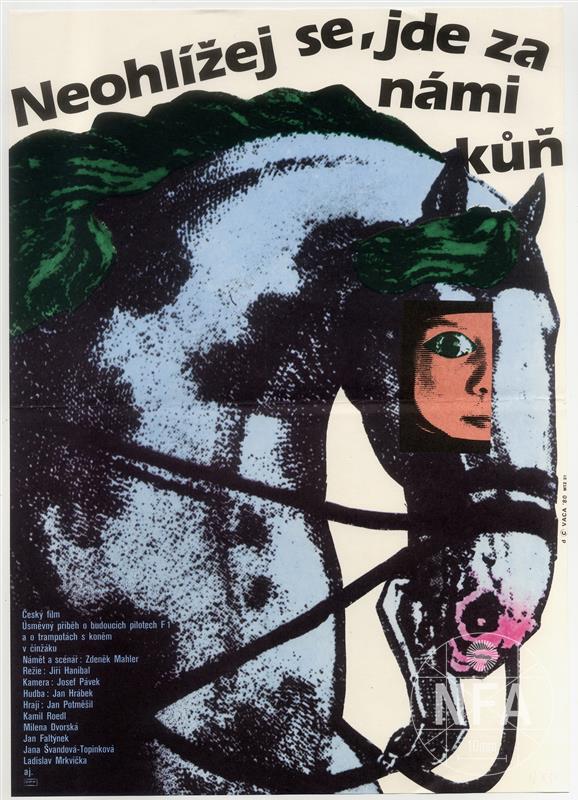 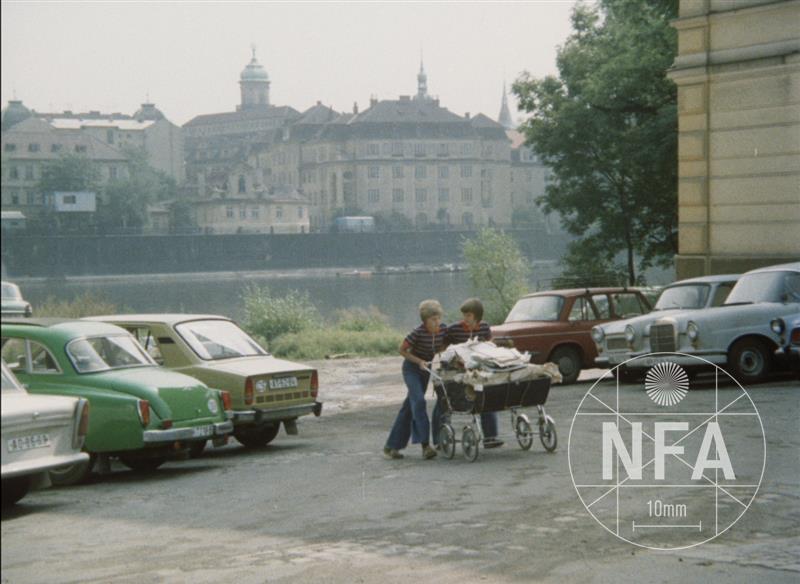 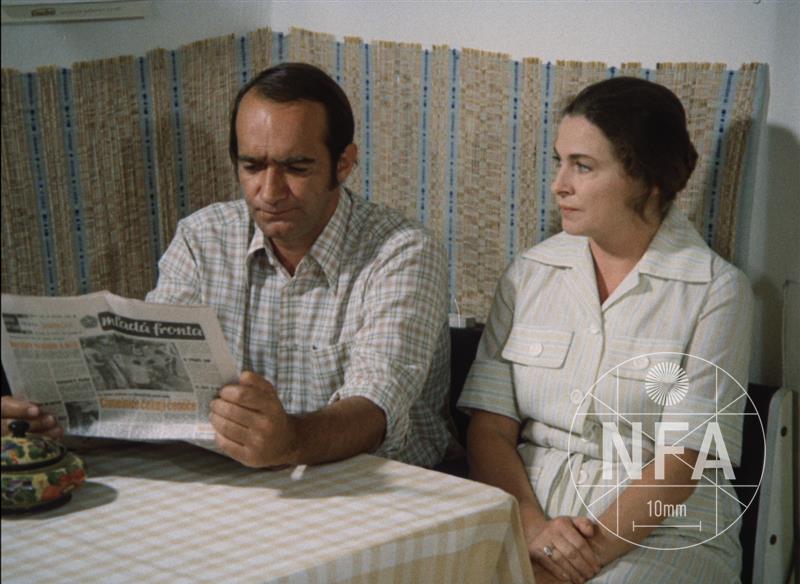 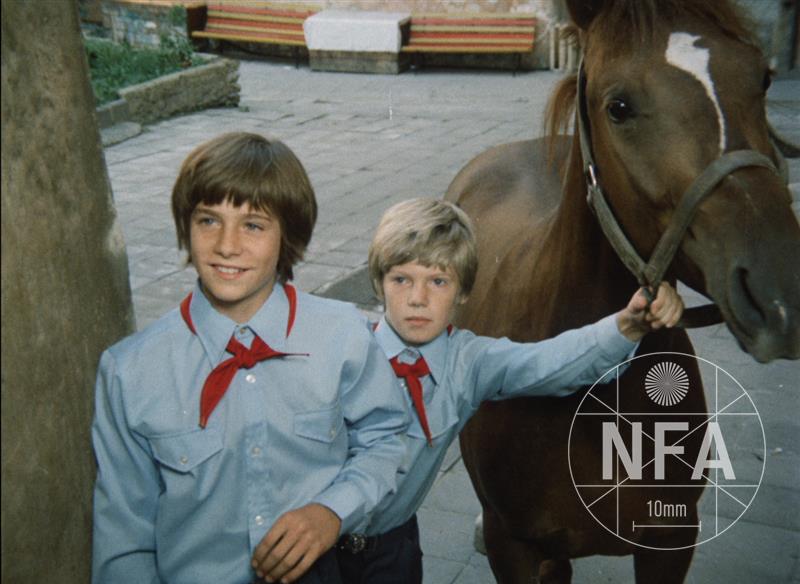 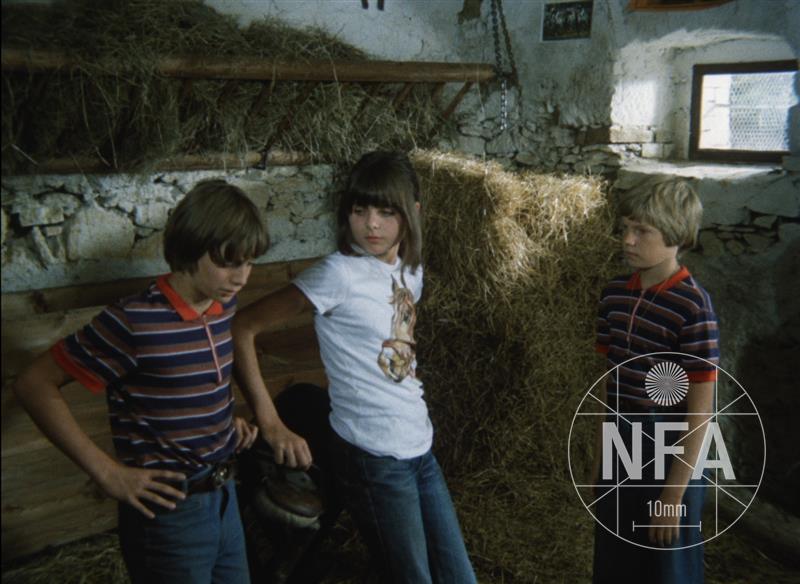