A symposium on laughter in film is about to take place at the chateau Zemeč. Doctor Lorenz (Vladimír Krška) selects some apt examples from the archives of older Czech films and driver Jonáš (Václav Sloup) sets out for Zemeč with the footage. But his path is crossed by a charming hitch-hiker (Zlata Adamovská). The girl, who goes by the nickname of “Little Song”, continuously sings, and also messes up the card index for the film excerpts. There’s little time left to get things sorted out, but Jonáš and Lorenz may have a ready solution – to ask Little Song for help. With her exceptional skills, surely she can recognise which films are in which box... This musical comedy from the pre-digital era (specifically, 1979) is in fact cut from segments that film director Zdeněk Míka took from an extensive list of films including Chyťte ho! (Catch Him!, 1924), Život je pes (Life Is a Dog, 1933), Eva tropí hlouposti (Eva Fools Around, 1939), Kristian (1939), U pokladny stál… (He Stood at the Till..., 1939), Přednosta stanice (Station Master, 1941), Právě začínáme (We Are Just Beginning, 1946), Císařův pekař – Pekařův císař (The Emperor’s Baker – The Baker's Emperor, 1951), Hrátky s čertem (Playing with the Devil, 1956), and Kam čert nemůže (Where the Devil Cannot Get, 1959).

In the projection hall at the Film Archives Dr Lorenc chooses clips for a symposium on laughter in film. Driver Jonáš has been commissioned to take the selected films together with their card indexes to the Zemeč chateau, where the symposium is taking place. Jonáš has a weakness for women but only on the film screen and when he drives by a young and attractive hitchhiker he doesn't give her a lift. He is soon distracted from his driving by a song. To his dismay, he realizes that the hitchhiker girl he refused to take on is sitting on the back of his car, singing and making paper swallows out of the index cards, which she then throws out into the wind. Jonáš is horrified, since the film boxes only have numbers and without the index cards the symposium will be at risk. The girl introduces herself as Pisníčka [Song] and claims she knows the contents of all the boxes. She demonstrates her skill to Jonáš only to disappear altogether. Dr Lorenc is following Jonáš on his way to the castle. He doesn't fail to notice the paper swallows. At the chateau, Song appears before Jonáš once again and the confused young man is convinced that he has fallen victim to his own imagination and that he is suffering from schizophrenia. The chateau custodian Halánek is sceptical about Jonáš's schizophrenia. Before long, he discovers Song, who was hiding in the chateau. The girl offers the two men her help and unfailingly labels the contents of all the boxes: Playing with the Devil (Hrátky s čertem), Kristian, and The Stood at the Till (U pokladny stál)... Dr Lorenc arrives at the castle. He is furious at first, but when Song demonstrates to him what she can do, he offers her the post of a lector. Song, however, dances her way into the picture of a green meadow and invites Jonáš, who has not forgotten how to dream, to join her there. 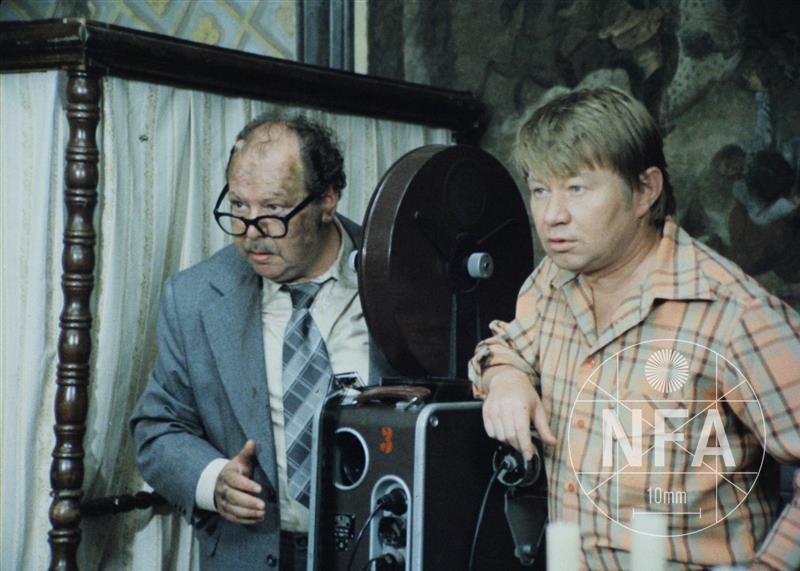 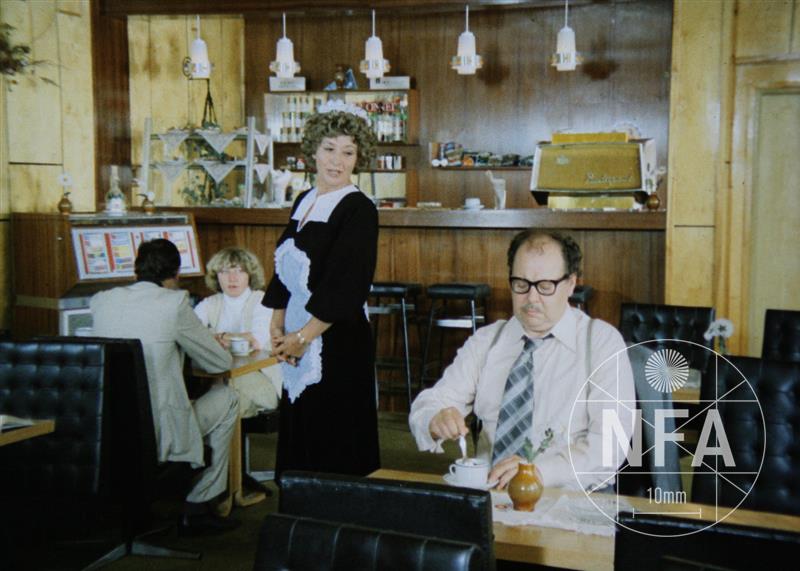 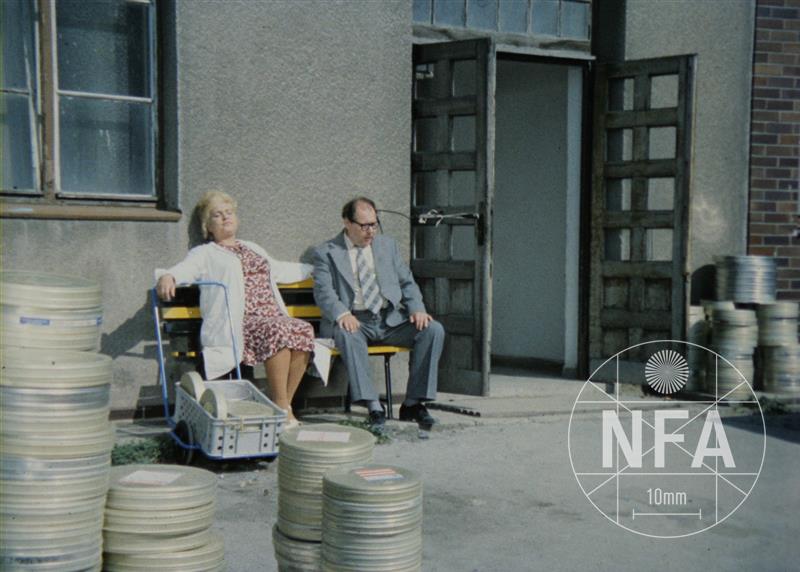