Václav Erben’s novel Efektivně mrtvá žena (An Effectively Dead Woman, 1970) was the basis for a detective drama made by the director Jiří Hanibal in 1979. The crime genre is an unusual aberration in his filmography. Nonetheless, the well-crafted Čas pracuje pro vraha (Time Works for the Murderer) ticks all the boxes for what was considered a crowd-pleasing detective movie at that time. However, unlike the book that inspired the film, which featured Erben’s most popular hero – the elegant skirt-chasing Capitan Michal Exner – the movie’s protagonist is called Jindřich Marha. He is married and – like the book – is on the trail of a murderer who killed a seemingly unimpeachable young woman, Věra Šimandlová. Besides her husband, those suspected of murdering Věra also include some of her colleagues at the large press agency where she worked. An unknown assailant tries to take Marha out of the game. However, thanks to his co-workers, the tireless crime-fighter continues his investigation from his hospital bed. Eventually, it transpires that Věra was a blackmailer embroiled in a treasonous plot aimed at ensuring the defection of a group of scientists to a capitalist country… František Němec plays the lead role in this 1970s film, which combines a classic detective story with a tendentious political intrigue about the “brain drain to the West.” In the 1970s and 80s, Němec was a popular choice of actor to play the role of someone defending official Czechoslovak justice with a human face. Besides his work duties, Captain Marha has a very visible private life. Not only is he battling with a cigarette addiction, at one stage his problems with his wife, Eva, push the investigation of the crime to one side (even though it ultimately doesn’t resolve anything between them). Other parts in Time Works for the Murderer were played by popular actors: Luděk Munzar and Eduard Cupák played suspects who were reporters at the press agency, which is reminiscent of the national news bureau ČTK. The role of Věra’s plumber husband was played by the outstanding Josef Somr.

Věra, wife of the plumber Šimandl, is found murdered in the cinema next to the IDOC (Information and Documentation) agency where she worked. Police captain Marha, who is leading the investigation, is informed by Šimandl that on the day of the murder Věra promised to bring home fifty thousand crowns to buy a car. Marha's primary suspects are the three men working at the agency: deputy editor-in-chief Brandl and editors Pernata and Remeš, and of course also Šimandl. Šimandl hands the captain a scrap of paper from a telex with four names on it: Dr Kyselý, Prof Tereba, Dr Bílek and MSc Machoň. Brandl explains to Marha that these are the names of scientists who have secretly emigrated from the country, and invites him to the agency for a meeting. Finally he takes Marha to the archive where someone knocks the police captain unconscious and sets the archive on fire. The captain is saved by the night porter. At the hospital, Marha realises that somebody has stolen the piece of paper from the telex with the names on it. He must keep running the investigation from his hospital bed. Remeš informs the police lieutenant Filipec that he suspects Pernata, who was Mrs Šimandl's lover, of the murder. She had accidentally found out that Pernata was organising the scientists' escape from the country and was blackmailing him. Remeš claims he can obtain evidence from Pernata's collaborators in Vienna. He is given permission to travel abroad and is free to leave the next day. Šimandl presses Remeš for the money he promised to his wife. Remeš asks him to come back the next day, but the police intervene immediately. Remeš's ploy fails; he will not be able to escape abroad. 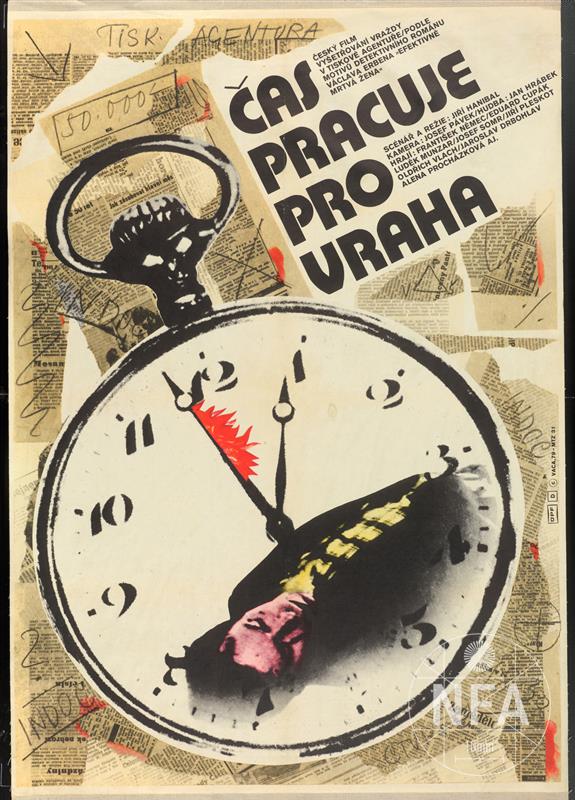 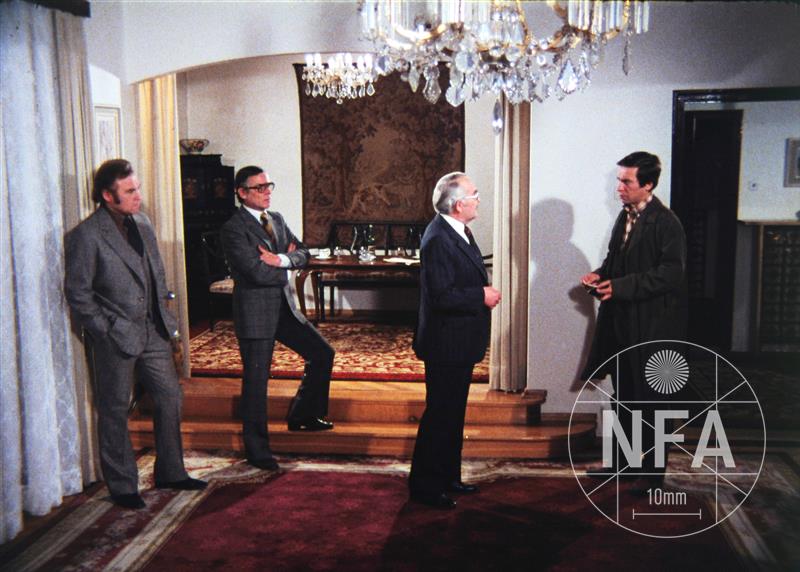 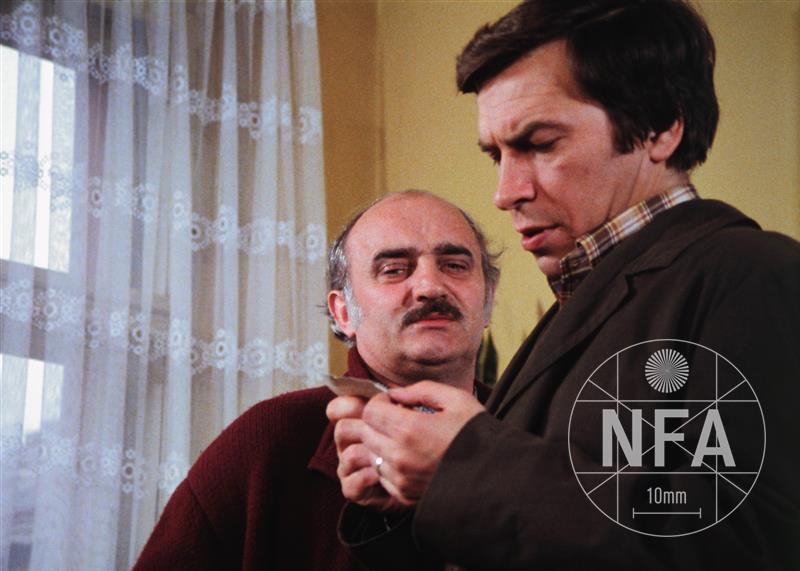 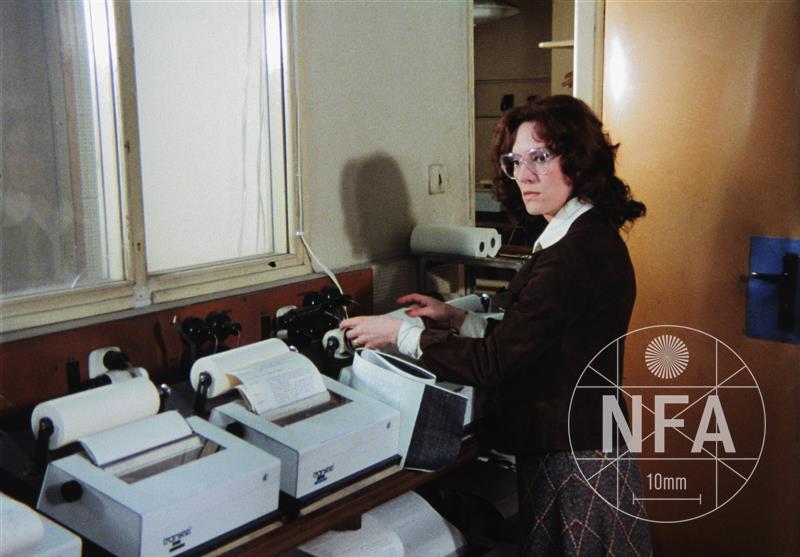