During the 1980s, Miloš Kopecký was one of the most prolific Czech film and television actors. Screenwriter Jaroslav Dietl found much success in crafting tailor-made projects for Kopecký. Such projects include starring roles in two comedies, Causa Králík (The Rabbit Case, 1979) and Křtiny (The Christening Party, 1981). The protagonist of this particular zany comedy is however somewhat removed from the usual characterisations found in Kopecký’s witty, quip-filled works. In this case, we find the courageous official Čirůvka, a deputy at the Cartographical Institute, becoming entangled in organising fake outdoors baby christenings, thanks to his energetic secretary Karolína (Jiřina Jirásková). A work trip sees the married man spending time with the boss’s attractive secretary Martina (Dagmar Veškrnová). In this strongly-cast project from director Zdeňek Podskalský, a number of characters are named after mushrooms (Čirůvka, Ryzec, Hlívová, Koloděj, Kotrč etc. – or Lepista, Lactarius, Oyster mushroom, Lurid bolete, and Sparassis crispa, respectively).

Two employees of the cartographic institute - the technical deputy director Čirůvka and his colleague Humpl - have different life styles. Čirůvka is a non-energetic, and unambitious. But Humpl, although he does not reach Čirůvka's human and expert qualities, is flattering the director who is to be retired, in order to become his successor. The young draftsman Honza Ryzec invites his girl-friend Naďa for a weekend in alovice as his parents will leave. Čirůvka's energetic and pragmatic secretary Karolina tells to her boss that Humpl has a new sexy secretary and she advices him to pinch his "beauty". Čirůvka agrees in the end, and he invites the girl for a trip. Ryzec wants to get a day off and he makes up that they have a big christening party in the family. Čirůvka with Humpl's secretary head to the same city. Karolina spreads in the institute with whom Čirůvka went away. The news hears also Mrs. Čirůvková, and she sets off to alovice after her husband. Čirůvka forces Honza to arrange in the village a pretended christening. It takes a lot of work for Honza to get a baby, a mother and to arrange all necessary things. The christening party is supposed to be visited also by the director who is in a near gamekeeper's lodge together with his guests. Despite of all endeavours everything comes out in the end. Monday morning the repentant Čirůvka reports to the new director to explain it all. Surprisingly he learns that it was him who was appointed to the office. 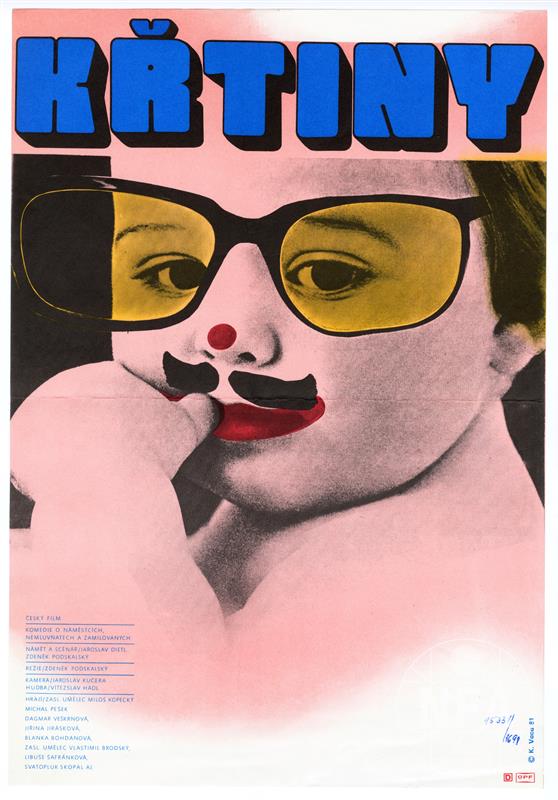 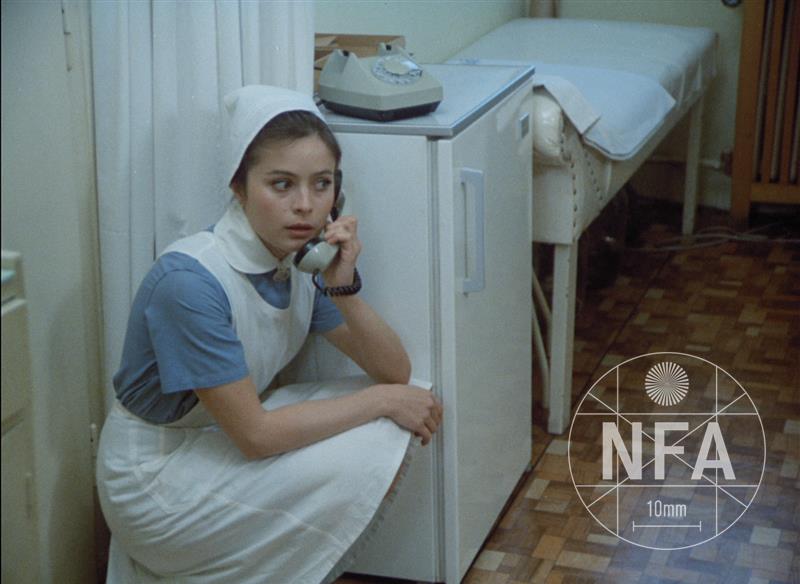 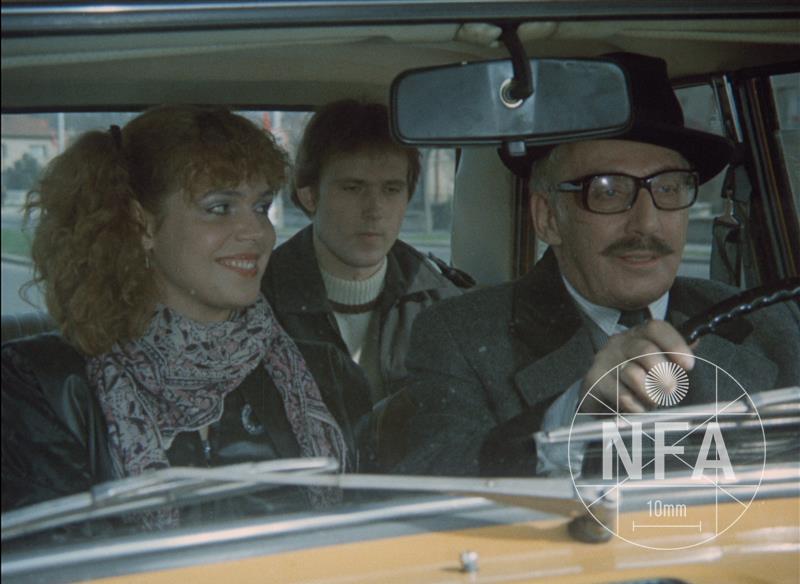 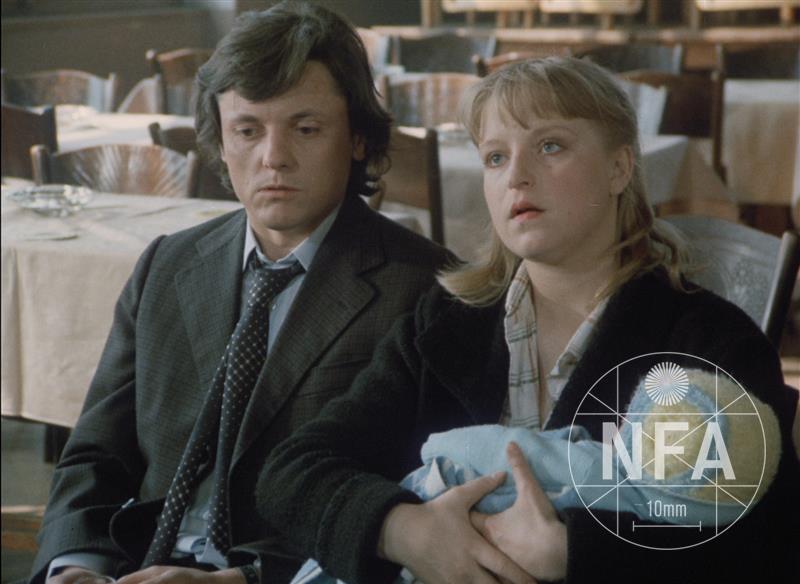 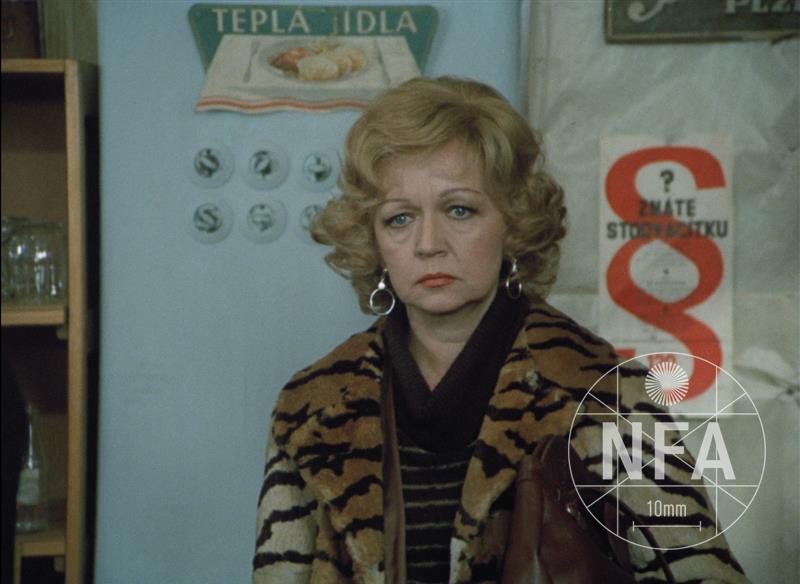