Věra Chytilová confirmed her outstanding form in the 1980s with the stylised pictures Faunovo velmi pozdní odpoledne (Faun's Delayed Afternoon) (1983) and Kopytem sem, kopytem tam (Tainted Horseplay) (1988). Building on her work in the 1970s, at the start of the decade the award-winning filmmaker also shot Kalamita (Calamity), a comedy with a casual tone. As with Chytilová’s other work, the story of a young train driver was the result of compromises the director had won in defiance of Barrandov’s dramaturges. The studio had offered her the project as there was little interest in the material in view of the tough winter exterior shoot. The director rewrote Josef Šilhavý’s screenplay, turning a “consolidation” story of university students finding a new meaning of life among railway workers into a bitterly amusing parable about contemporary Czechoslovakia. This meant the film’s genesis faced dangers not only from the unpredictable elements but also censorship and pressure. It was released without an advertising campaign and was eventually banned in Prague after drawing large audiences. Instead of a snowy idyll Chytilová, whose father owned a train station pub, produced an authentic work filled with ambiguous anti-regime “catchphrases”. Not only the hero Honza Dostál but several other characters found themselves in “calamitous” life situations that are revealed as a common – societal – problem in the final scene in a snow-covered train. Cinematographer Ivan Šlapeta and editor Jiří Brožek made a huge contribution to the film’s edgy, provocatively unpolished form. Chytilová gave the then 23-year-old Bolek Polívka his first big break in the main role. Alongside him as the unscrupulous Majka was Polívka’s colleague from the Divadlo na provázku theatre, Dagmar Bláhová, who had excelled in the director’s Hra o jablko (Apple Game) (1976). Chytilová’s interest in actors used to improvisation from small theatres outside Prague (Brno’s Divadlo na provázku and Ypsilonka, originally from Liberec) was confirmed by the casting of Jana Synková, Jaroslava Kretschmerová, Jan Schmid and Jiří Pecha.

Honza Dostál leaves his studies at university in order to fulfil his dream to become an engine driver. He is a bit naive, but ambitious. He refuses to work with his father in a railway station pub, and puts in an application in the Czech railways office. The entrance health check almost foils his plans, as the careful Honza hesitates over the colour test. With hands full of regulations and a new uniform he walks to the lodging house. He finds his new roommate red handed, but the man only suggests making a "time plan" for female visitors. Honza gets injured while shopping. A girl, whom he met before in the train, dresses his finger. Majka is a nurse at surgery and Honza gladly accepts her offer to come again to the surgery to have his wound dressed. When he comes, the girl is not on duty and he falls into the hands of a resolute head physician. He sleeps over but it gets by because the superintendent recognizes, by his surname, that he is from an old railwayman's family. Majka rides on sled professionally and she is not enchanted by Honza's job. But she hopes to get better performance in sport thanks to the relationship. Her competitor allegedly got better thanks to an active sexual life. Honza is offended. He is chased by the conductor, Květa and the ageing head physician. Although he is stuck with the physician in a snow storm overnight at a mountain cottage, Honza resists and he runs away. He finds Majka again. She takes him to her father, a forester. While he is politely listening to an expert explanation, Majka goes off with a sociologist, Havránek. Honza runs behind the car and ends up in a creek. The Samaritan Květa is warming him up with her own body after the plunge in ice cold water. One day Honza sets out for his first independent train drive. Majka also gets on the railcar. Havránek, disappointed her and she just rushes for races. She makes up that she only wanted to awake Honza's jealousy. The railcar gets stuck in a snowdrift and then it is snowed in by avalanche. The passengers are imprisoned in the railcar. Honza, together with his two colleagues try to dig out from the snow. The passengers start quarrelling, some get into panic. Then, all of a sudden, light comes through the window. A skier from outside penetrated the mass of fallen snow. The egocentric Majka steels the skis of the rescuer and she gets away. It is difficult to get through the soft snow without skies. But in the end, people succeed. They make a chain of human bodies and first children can crawl out. 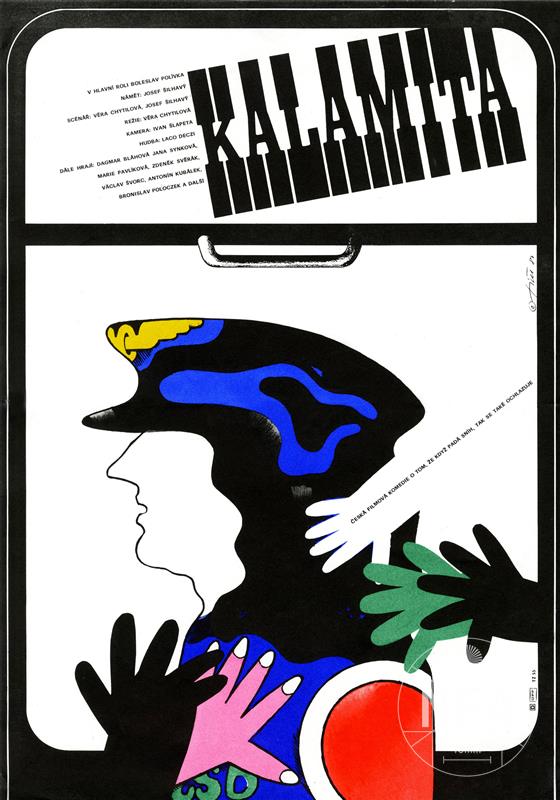 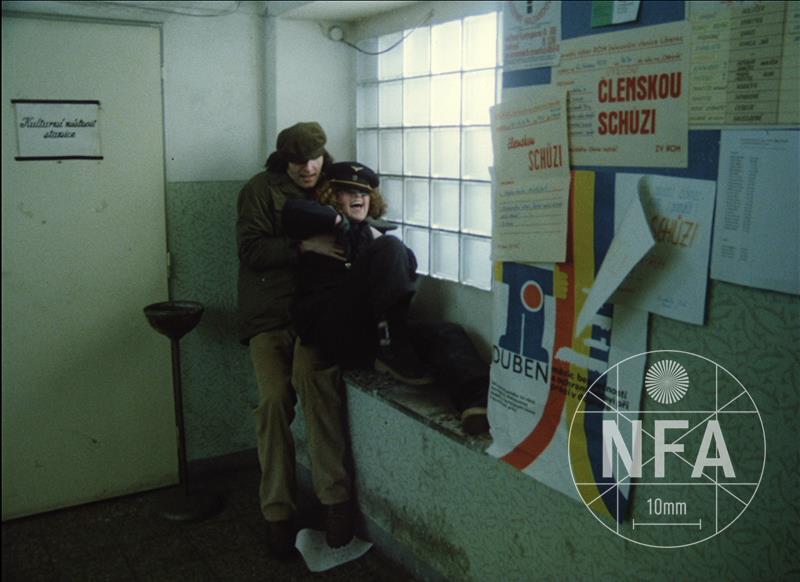 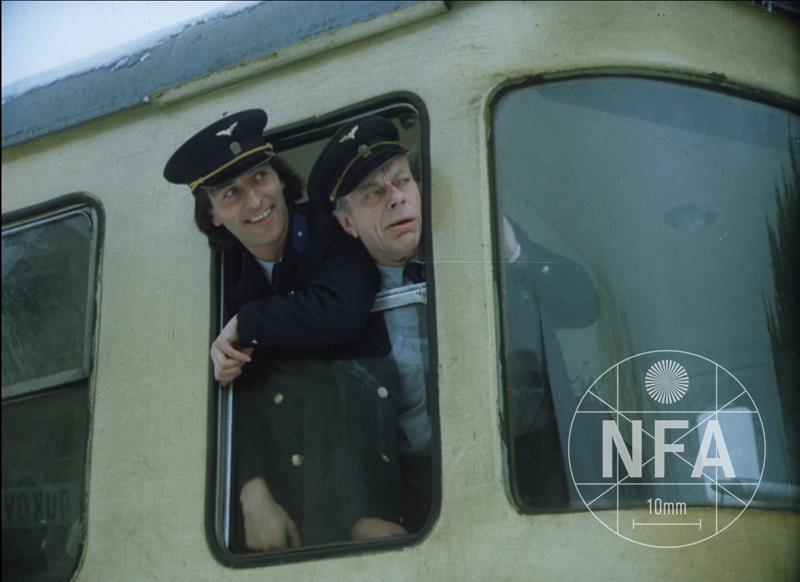 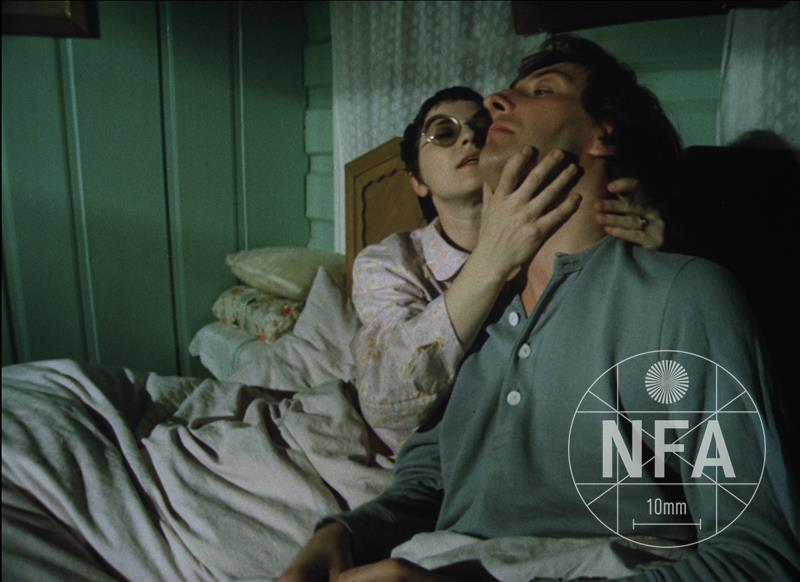 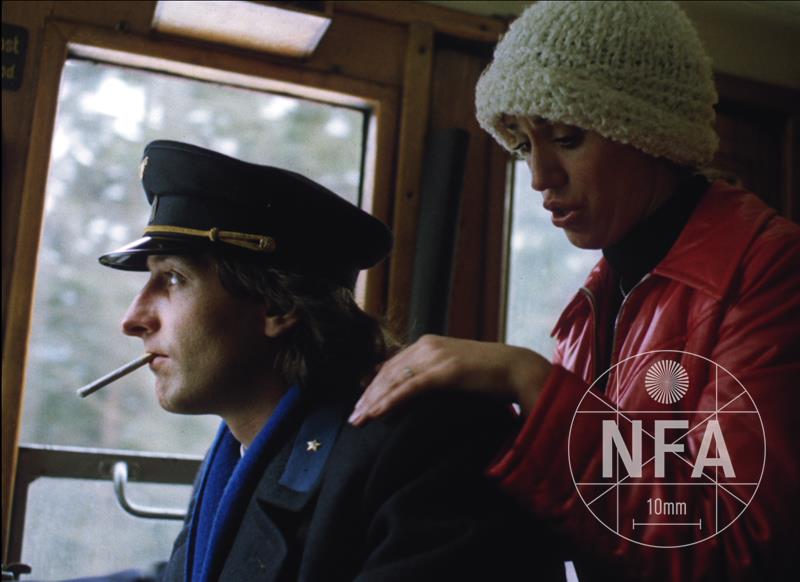 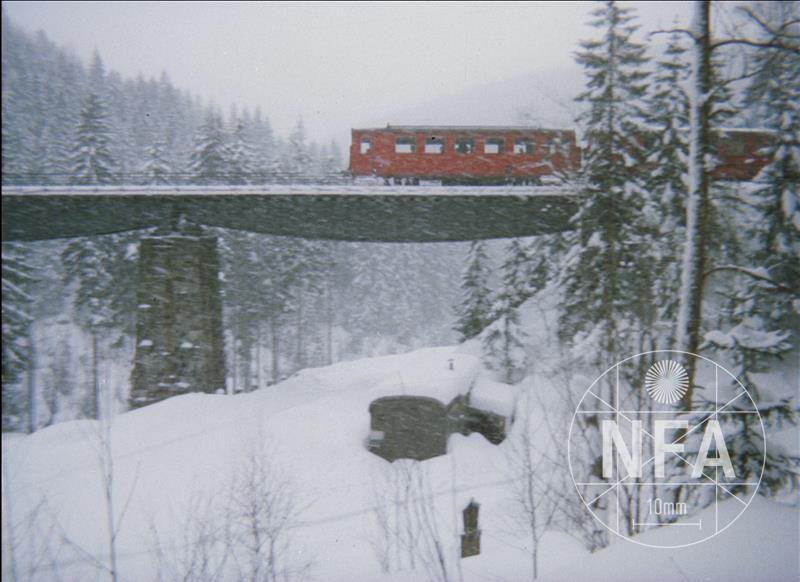 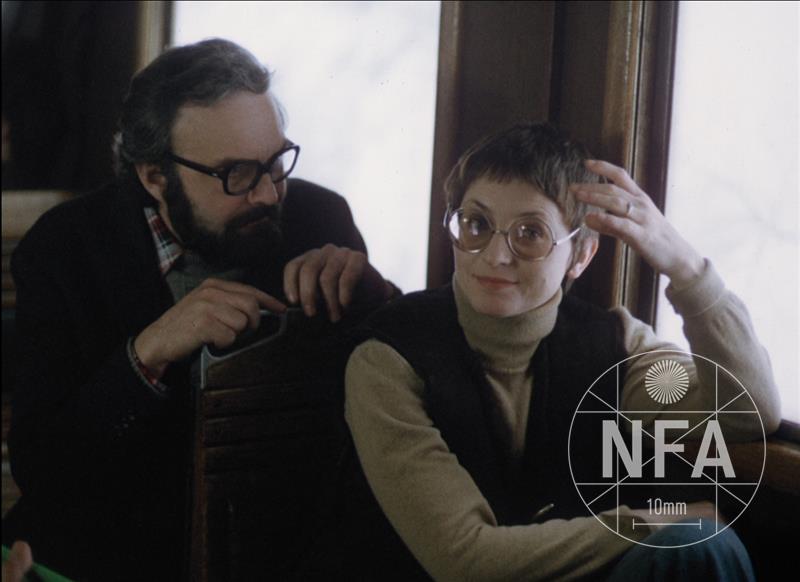 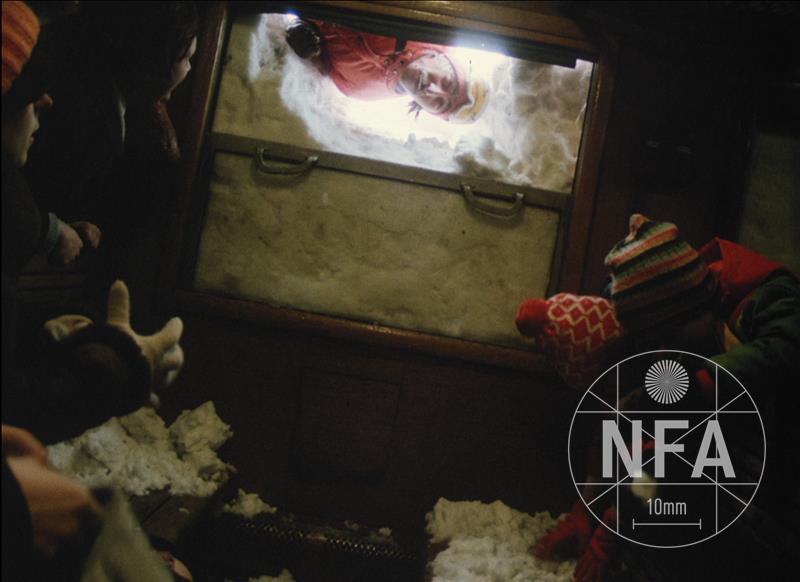